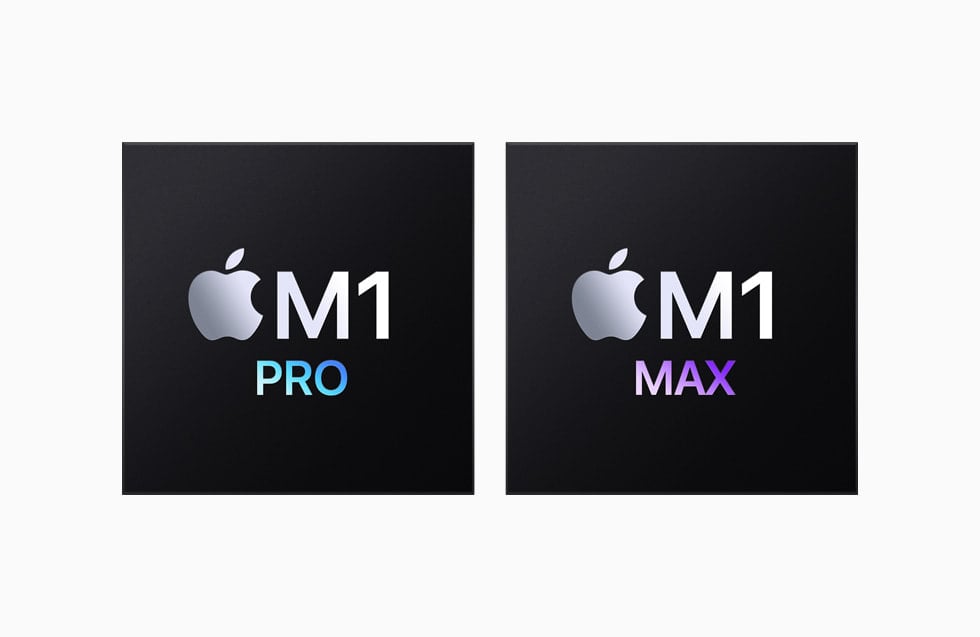 Apple announced the latest MacBook Air and MacBook Pro models in its Unleashed Event today, with the all-new homegrown M1 Pro and M1 Max processors. These silicons are a successor to Apple’s M1 processor which it introduced last year, that saw some great success. According to Apple, the new Apple M1 Pro processor is 70% faster than the M1, with twice as much as GPU performance. The upgrades were bound to happen, but how do these two new processors differ? Let’s have a look. 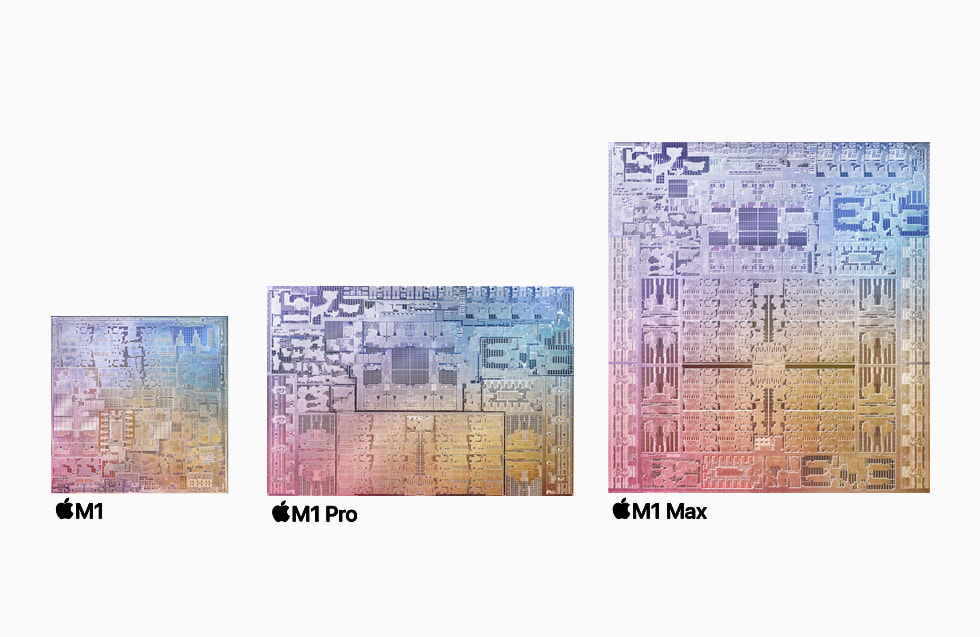 The Apple M1 Max is placed above the M1 Pro in terms of performance. This is the first time that Apple has released two new self-developed processors at the same event, as compared to its single annual upgrades in Bionic chipsets for iPhones. 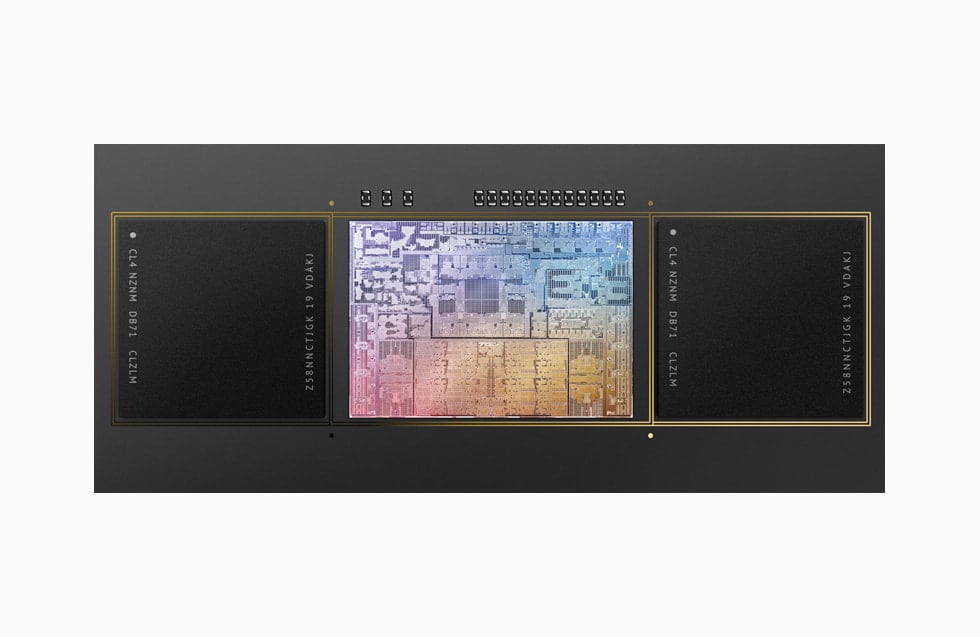 The M1 Pro has a memory bandwidth of 200GB/s, which is doubled on the M1 Max at 400GB/s. The same ratio reflects in the maximum unified memory or RAM. The M1 Pro offers a maximum of 32GB RAM, and the M1 Max processor can go up to 64GB of RAM. These are still a part of the chipset itself, meaning that RAM upgrades are not possible on systems with either of these processors.

GPU performance is of the major differentiating factors between the M1 Pro and the M1 Max processor. While both of these are upgrades over the M1’s GPU which had an 8 core GPU, the M1 Pro now comes with a 16 core GPU, with the M1 Max again doubling it to a 32 core GPU. So mathematically, M1 Max = 2x M1 Pro = 4x M1. 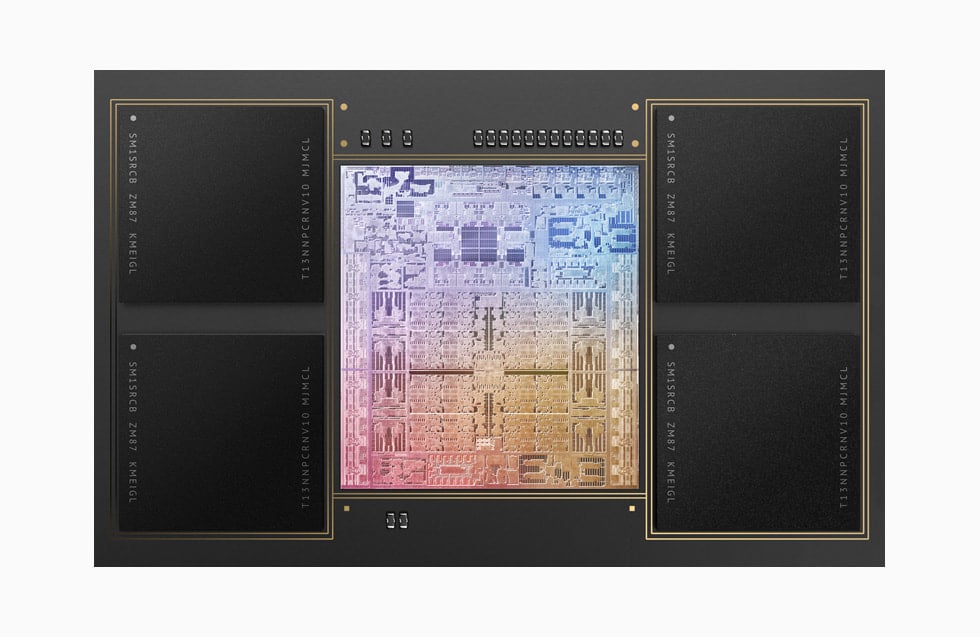 The M1 Max processor consumes 100W less power as compared to a PC with a dedicated graphics card equivalent.

When it comes to external displays, the M1 Pro supports 2 of them, and the M1 Max processor can handle 4 external displays at a time. Both of these processors support Thunderbolt 4. However, external GPUs still cannot be connected to the M1 Pro or M1 Max Macs due to ARM-based architecture.

Both the processors share a common 16 core Neural Engine. It is capable of  11 trillion operations per second (TOPS) and Apple says that they have specially optimized macOS to make the most out of the potential of this Neural Engine.