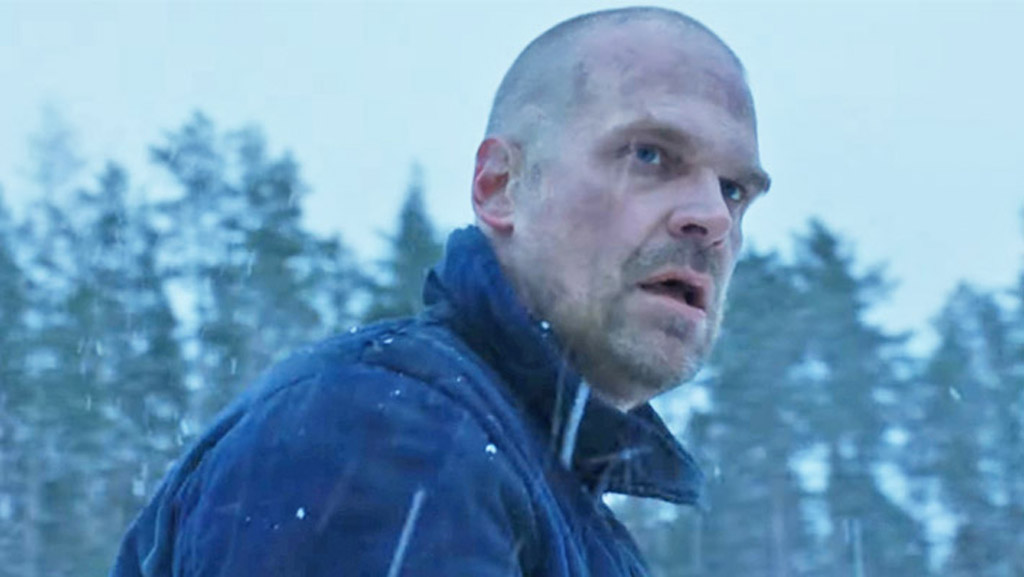 On Friday morning, Stranger Things 4 teased and confirmed the return of David Harbour as Chief Hopper, who had seemingly evaporated while battling Russians. This wasn’t a massive surprise, since we never saw Hopper’s body, but what is more revealing is that Hopper’s (also seemingly) now imprisoned in Russia, where he’s doing forced labor.

Starting a WordPress Blog in 2020? Tr…
How to Leverage Entrepreneurship and …
Cat Coronavirus Diary – Day 19

What’s eerie about the whole thing, though, is that David Harbour’s also starring in the upcoming Black Widow movie. He will portray Red Guardian, a character whose identity was basically tweaked into the Soviet version of Captain America. Obviously, the trailers have showed that Red Guardian has let himself go, so to speak, although he can still “flex” while making ridiculous noises, and he can still make this tremendous face, so there. Basically, Harbour and Mother Russia are joint-representing like crazy this year. 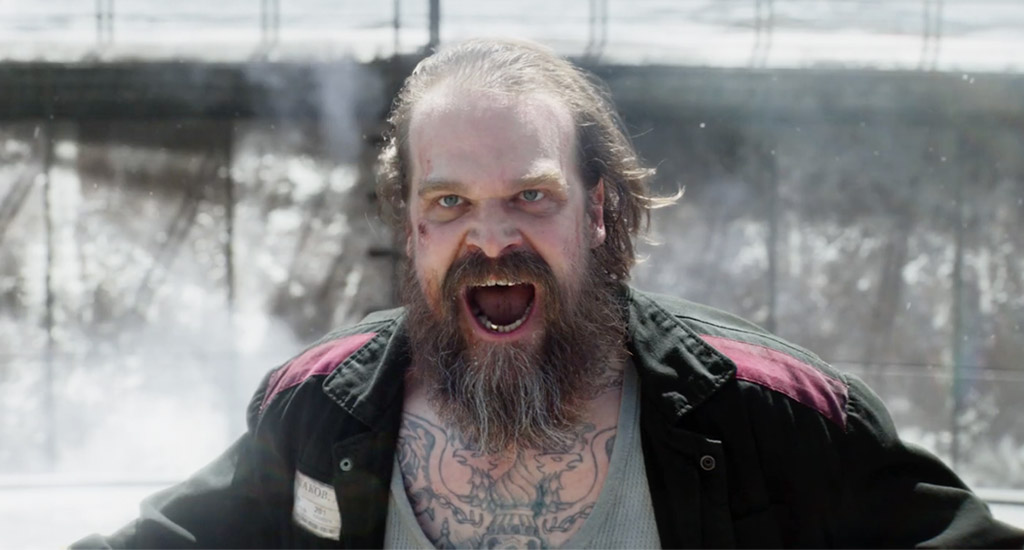 Naturally, people are starting to throw out wild prospects, so Red Guardian is now trending on social media because it didn’t take long for someone to wisecrack about Stranger Things 4 being a Red Guardian origin story.

From there, fans of both franchises began to dream up wild ways about how Hopper may have changed his name and emerged as the second Red Guardian, possibly having been brainwashed in the process, and then wed Natasha Romanoff. Naturally, it’s all fiction, so fans can faux-theorize however they’d like to do so, but people really want to connect the MCU and Stranger Things right now. I say, “Let them have it.”

hopper is alive. he went to russia, changed his name to alexei shostakov and was trained by the KGB to become the second red guardian. he also met natasha romanoff and married her. https://t.co/kZUlQiaw54

I’m not saying that Hopper is brainwashed and becomes Red Guardian, but my head canon is going with it. https://t.co/FUzt6aqnG2

So Hopper becomes the Red Guardian and tries to escape?? Thus making the MCU and Stranger Things… connected??

So…
The Red Guardian is Russian… Jim Hopper is in Russia and they both look vaguely similar…
THEIR THE SAME PERSON #StrangerThings #BlackWidow pic.twitter.com/72NZogQnKG

I'm all in for the Hopper Red Guardian Stranger Things Marvel crossover event.

Confirmed: Jim Hopper is the Red Guardian in the Black Widow movie

Since Black Widow takes place in the past and stranger things is set in early 80s
It’s a pretty plausible theory that Hopper has been living in Russia recieving the soviet equivalent of The super soldier serum, becoming the Red Guardian https://t.co/LGrkbEPh4E

Cool to see that stranger things 4 and part of black widow will cross over. They’ll go to Russia and save Hopper, then he will become Red Guardian. https://t.co/zTR0F1pn1w pic.twitter.com/fdRlOkT2Sk

Black Widow opens on May 1, and we can probably expect Stranger Things 4 to emerge in July. Please let this madcap theory continue until then.