WATCH: This Video Is The Perfect ’60s Dance Party Mashup

The ’60s were such a fun time! Do you remember dancing and seeing a ton of dancing on television in that decade? It seems like no one shows groovy dance moves on television shows these days. Perhaps they are all just saving it for dance reality shows. Someone put together a mashup with some of our favorite 1960s stars and their dance moves. It is awesome! It will definitely take you back.

Slamboree ’96
Hired an Autosleeper Duetto
How to Grow Your Online Business by O…
Ayesem – Rap Skills ft. Tadi All Star…

The video includes clips of dancing from the following ’60s series: 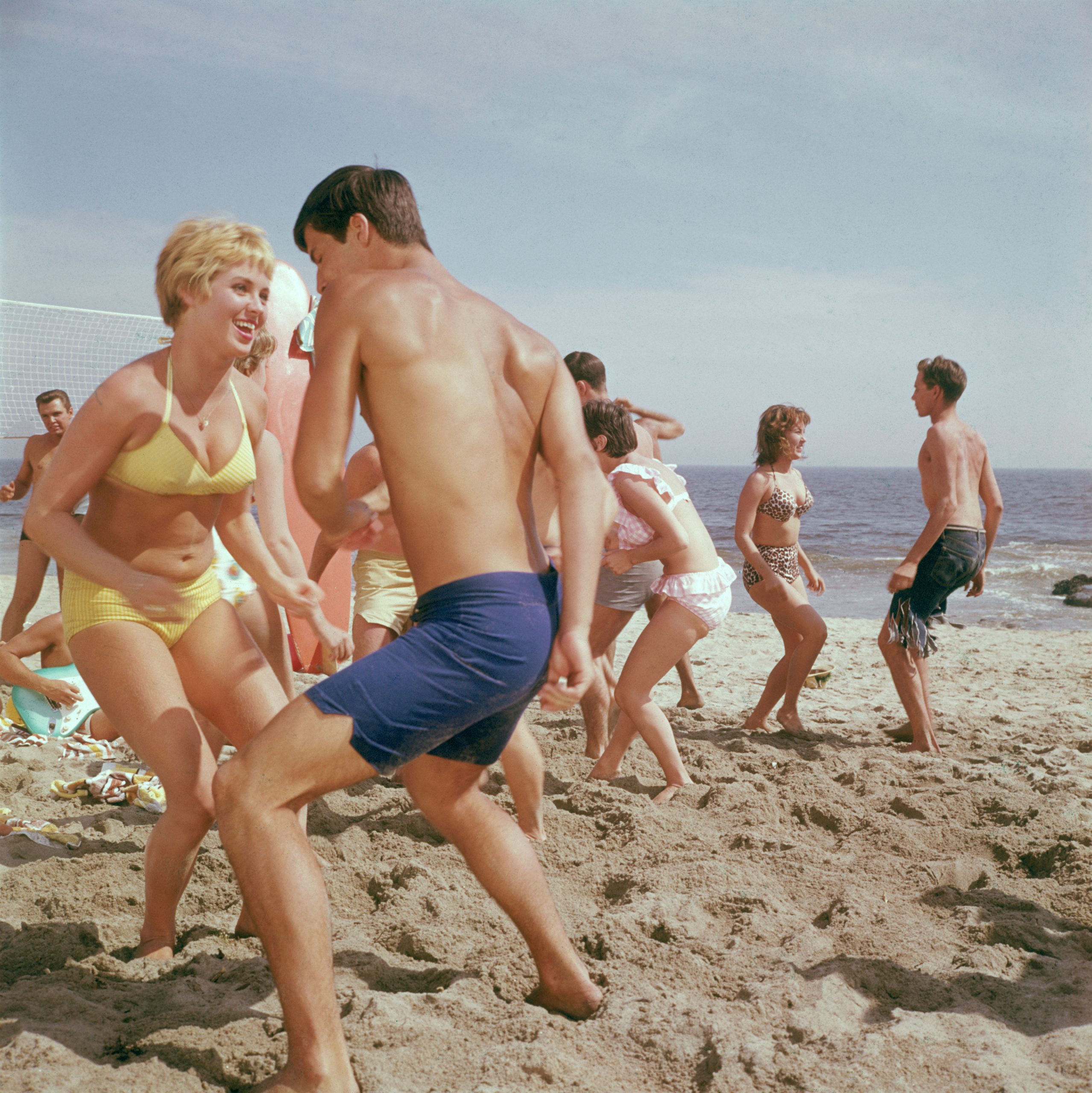 RELATED: Do You Remember These Iconic ’60s Dances? 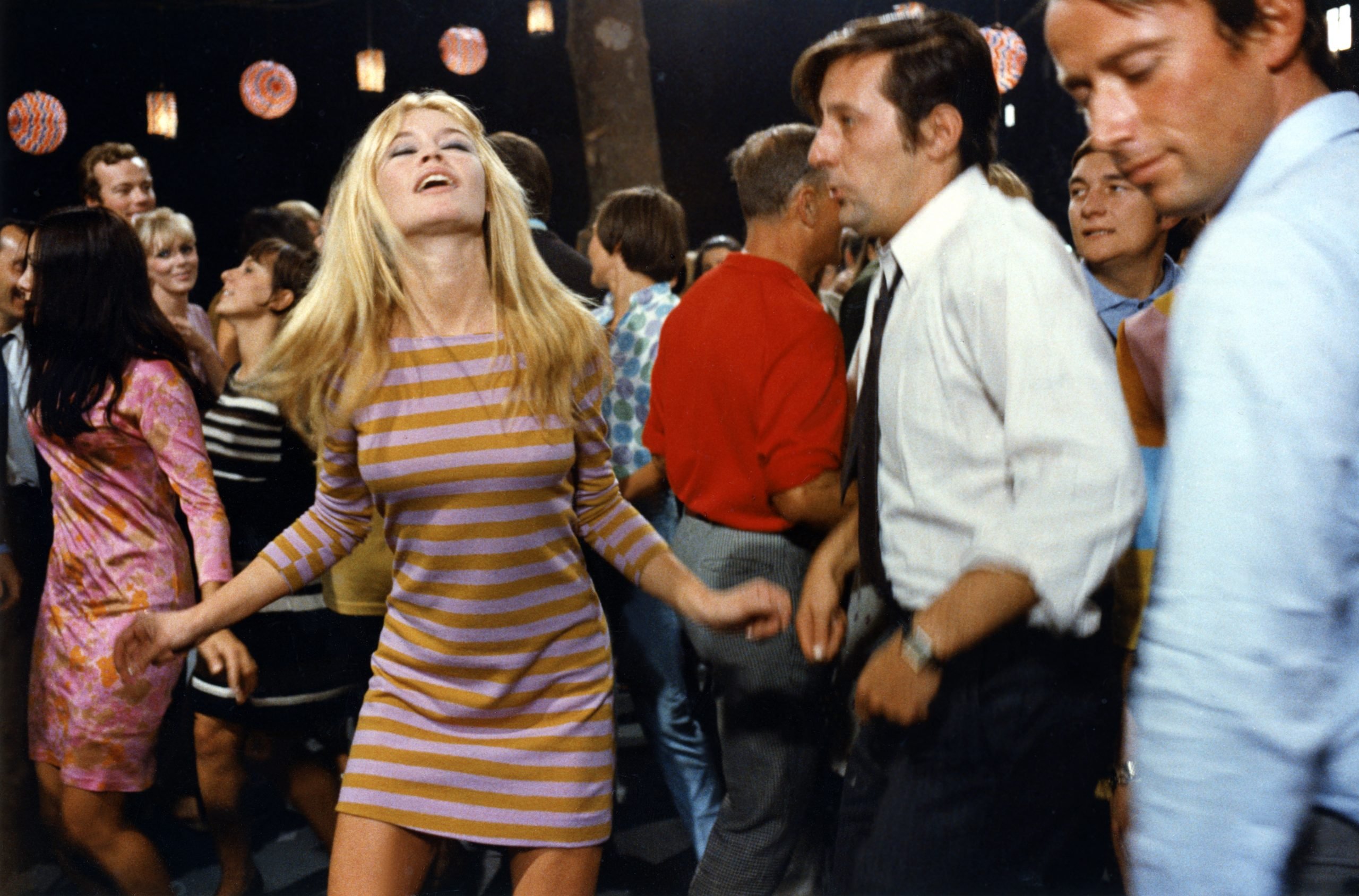 In conclusion, watch the mashup video below! It will surely bring up some great memories for you. I dare you not to get up and dance yourself!

The post WATCH: This Video Is The Perfect ’60s Dance Party Mashup appeared first on DoYouRemember? - The Home of Nostalgia. Author, Lauren Novak

WATCH: This Video Is The Perfect ’60s Dance Party Mashup