Disney heiress Abigail Disney has a message for all of her fellow Baby Boomers out there. Most recently, a trend has been taking place on social media of a phrase called “OK, boomer.” It mostly consists of anyone younger than boomer-age responding to someone who is a boomer with that phrase. To anyone getting actually offended by this phrase, Abigail says, “How about you guys sit the [expletive] down and let the kids drive.”

The 59-year-old took to Twitter for a very blunt rant. She criticizes members of her own generation for opposing younger people’s “understandable resentment” toward them. “When did you get so easily triggered?” she asks. 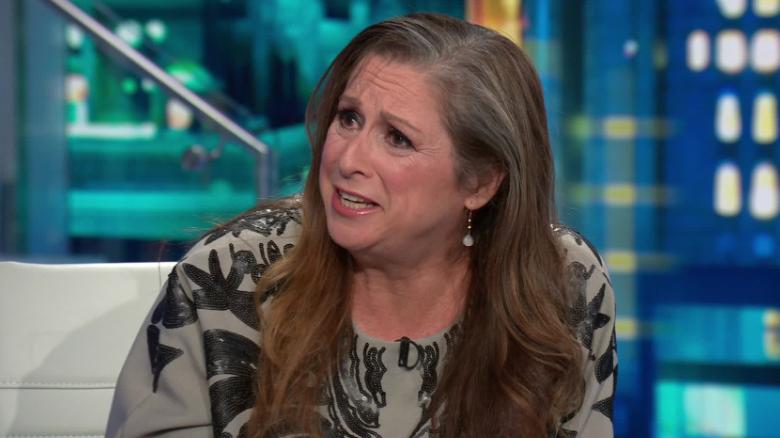 “It’s not like you’ve done such a great job with the time you have had,” Abigail continues, “Get over the idea that all things pass, you are old and you need to let history do what history does: move on.” Of course, people were quick to comment on her Twitter thread of posts, some of them in agreement and some of them not. Some people actually sounded off to say they thought “OK, boomer” was funny!

RELATED: How Much Money Millennials Have Vs. What Their Parents Had At The Same Age

“I’m a boomer. I think OK, boomer is hilarious. Just the right amount of irreverence. We dropped the ball on gun violence, climate change and income inequality. We started with Woodstock but succumbed to the “greed is good” gang. For that we deserve unending ridicule,” someone says.

Abigail is the Outspoken Disney Heiress

1/ Can I just say this about "OK Boomer"? What the hell is wrong with you/us boomers?? When did you get so easily triggered? Face up to the fact that the world is changing fast but you are not. You are old. You are not irrelevant yet. But you are less relevant every day.

Abigail is loud and proud about her opinions. As the granddaughter of Roy Disney, she has been open and active about opposing “unfair practices” at Disneyland. This mostly consists of fixing wage gaps between employees who are struggling to make ends meet. Abigail has also given away more than $70 million of her inheritance since she turned 21. She suggests that CEO Bob Iger do the same and set aside some for Disney’s lowest-paid employees.

In conclusion, take a look at the news coverage below. It discusses Abigail Disney’s thoughts on what Disney has become versus what Walt and her grandfather intended for it to be.

Click To Play Daily WordSearch In The New DYR Arcade!

The post Disney Heiress Doesn’t Understand Why Other Fellow Boomers Are Offended By The Phrase “OK Boomer” appeared first on DoYouRemember? - The Home of Nostalgia. Author, Jane Kenney