Jamie Lee Curtis is a successful actress, but during her prime when she was gaining all that commercial success, she was going through a really tough time. She had just turned 40 and had two lovely children with husband director Christopher Guest. She was a two-time Golden Globe winner, a best-selling author of children’s books, and was achieving overall critical acclaim for everything she was part of.

In a new interview with Variety, Curtis talks about the moment someone found out about her addiction. She was at home in 1998, making dinner for her family. The actress would pop five Vicodin and wash it all down with a glass of wine. That’s when she hears the voice of a friend she didn’t know was standing right there, watching from the doorway. “I heard this voice: ‘You know, Jamie, I see you. I see you with your little pills, and you think you’re so fabulous and so great, but the truth is you’re dead. You’re a dead woman.’”

Jamie Lee Curtis opens up about her addiction 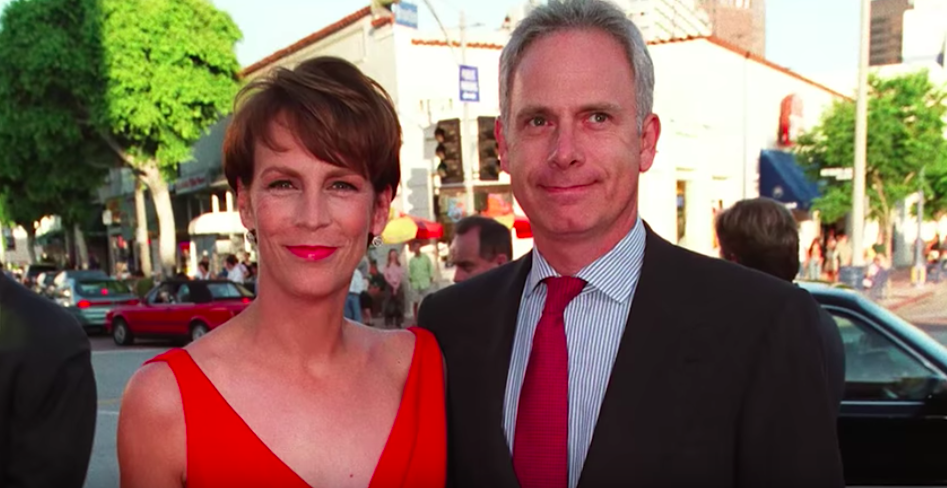 “Now I knew someone knew. I had been nursing a secret Vicodin addiction for a very long time — over 10 years,” Curtis says. However, despite this encounter, she still wasn’t ready to face this reality that someone knew her secret. She even stole pills from her sister who originally threw the bottle away because she didn’t like how they made her feel.

By February 1999, Curtis would stumble across an article from Esquire. There is an article by the title “Vicodin, My Vicodin.” She reads about the writer Tom Chiarella and the fight in his addiction to painkillers. For once, Curtis would finally feel like she wasn’t alone. The article alone would inspire her to attend her first recovery meeting. That was 20 years ago and she has been sober since. 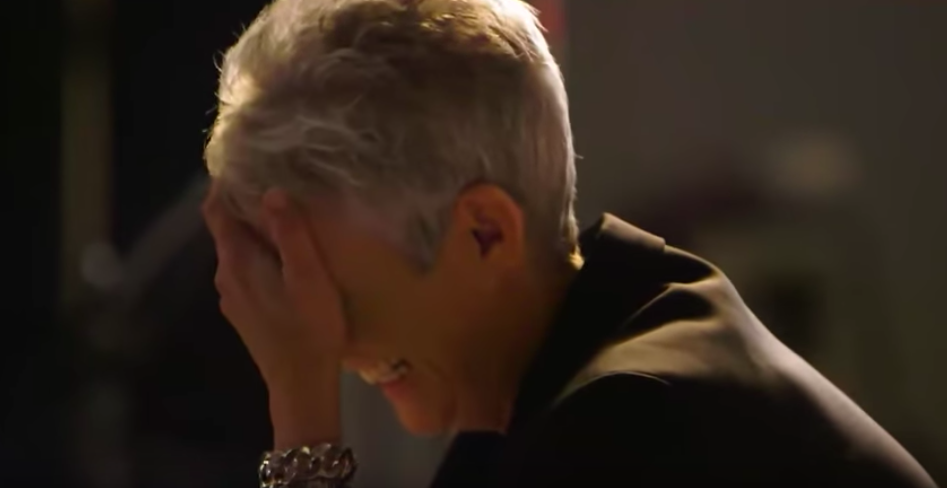 Curtis also reveals that she was terrified to go to recovery because she thought her name would appear all over tabloids. “There are also ways for people to get recovery help privately. There are ways for people to understand that public figures need privacy in order to be able to disclose and talk about this shameful secret that has dogged and plagued them their whole lives,” she says.

She says 20 years later that she is a “very careful” sober person. Curtis reveals she broke her ribs a few years ago and was actually prescribed the same drug she has been off of for years. It was required for her to take it, and she did so in a very careful manner. She has certainly become a very strong woman! 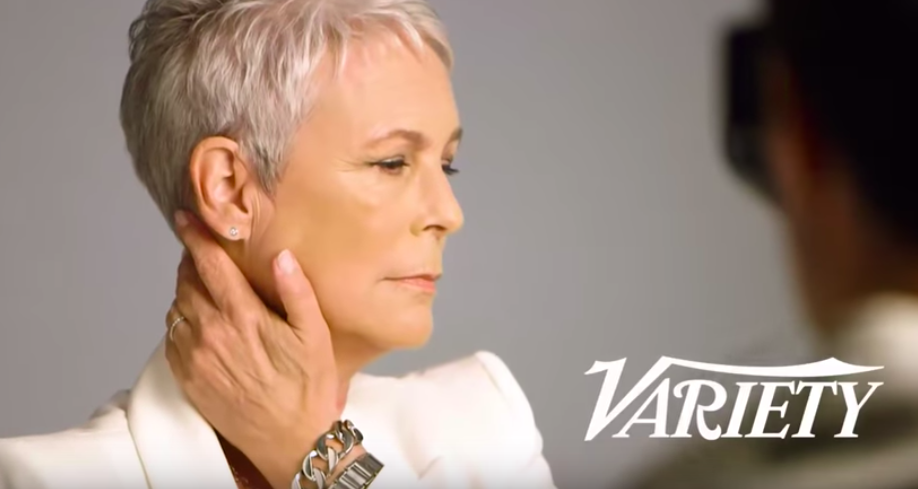 Watch the full interview with Jamie Lee Curtis below.

The post Jamie Lee Curtis Talks About Being 20 Years Sober And Going Public With Her Addiction appeared first on DoYouRemember? - The Home of Nostalgia. Author, Jane Kenney