Dan Blocker was an American television actor best known for his role as Hoss Cartwright on Bonanza. Blocker was born December 10th, 1928 in Texas and would attend Texas Military Institute. Following that, he would serve two years in the military before going on to pursue a master’s degree in the dramatic arts.

Hemp Land USA Review
15% of Swans on River Avon are Fake s…
Dan Larimer proposes to resolve netwo…
How to Love Mondays and The Rest of T…
Remembrance Day, as Seen Through the …

It wasn’t until 1959 when his big break came along, his role in Bonanza. He would play the role for 415 episodes until his death on May 13th, 1972, at the age of 43. His kids, Dirk and David Blocker, still carry on their late father’s legacy.

Do you remember Dan Blocker from ‘Bonanza’? 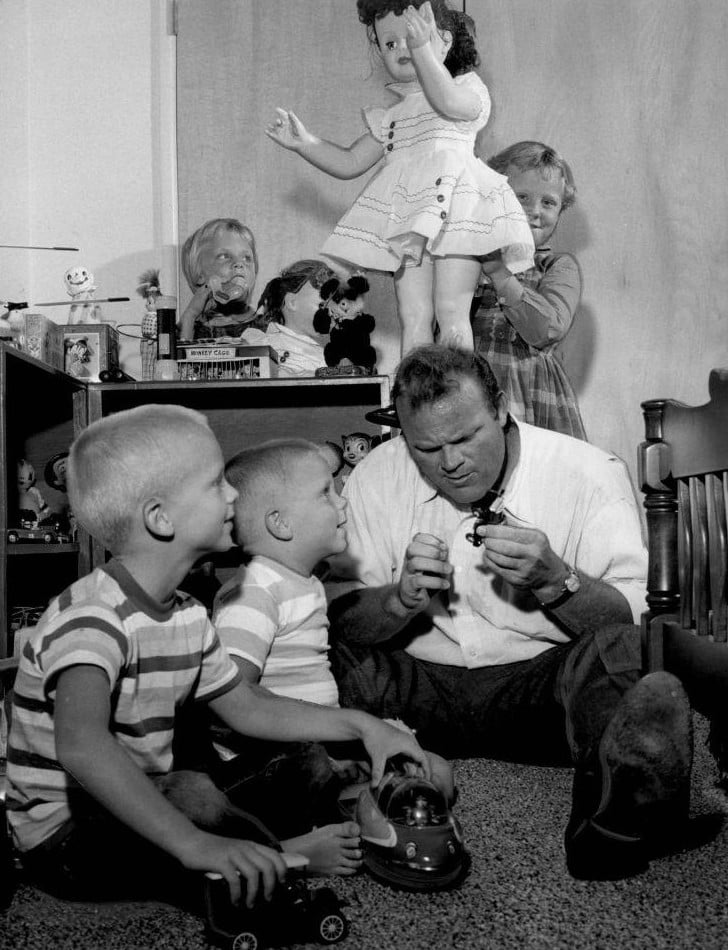 Dirk Blocker is now a Hollywood actor and David Blocker is a Hollywood producer. They are certainly following in their famous father’s footsteps. They are two of four Children that the late Blocker had with his spouse, Dolphia Parker Blocker. Dark began his acting career with a regular TV role on Baa Baa Black Sheep (1976–1978). He now stars as Detective Hitchcock on the comedy series Brooklyn Nine-Nine.

David, on the other hand, is just as successful as his brother. In 1998, he won an Emmy Award for producing Don King: Only in America. Some other pieces of work that he has produced include Return Engagement (1983), Breakfast of Champions (1999), and even a millennial-focused film, Hannah Montana: The Movie (2009).

His kids are just as talented and successful today 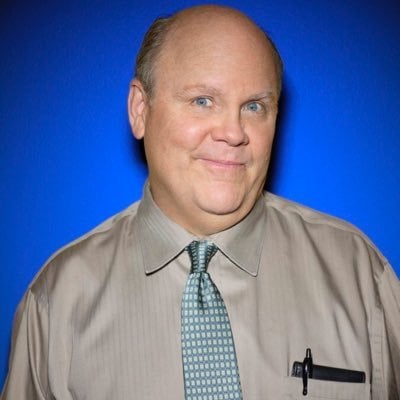 The late Blocker held quite a legacy. Aside from starring in Bonanza for so many years, he would also star alongside some pretty huge names. He would star with the incredible Frank Sinatra in the 1963 comedy, Come Blow Your Horn. They would also work on 1968 film Lady in Cement together.

A tribute written by Dean Gautschy for TV Radio Mirror says the following about Blocker. “Although a millionaire many times over, Dan Blocker lived quietly and simply. What he prized most was his privacy, and though a superstar, always managed to maintain it.”

Watch an interview with actor Dirk Blocker below! 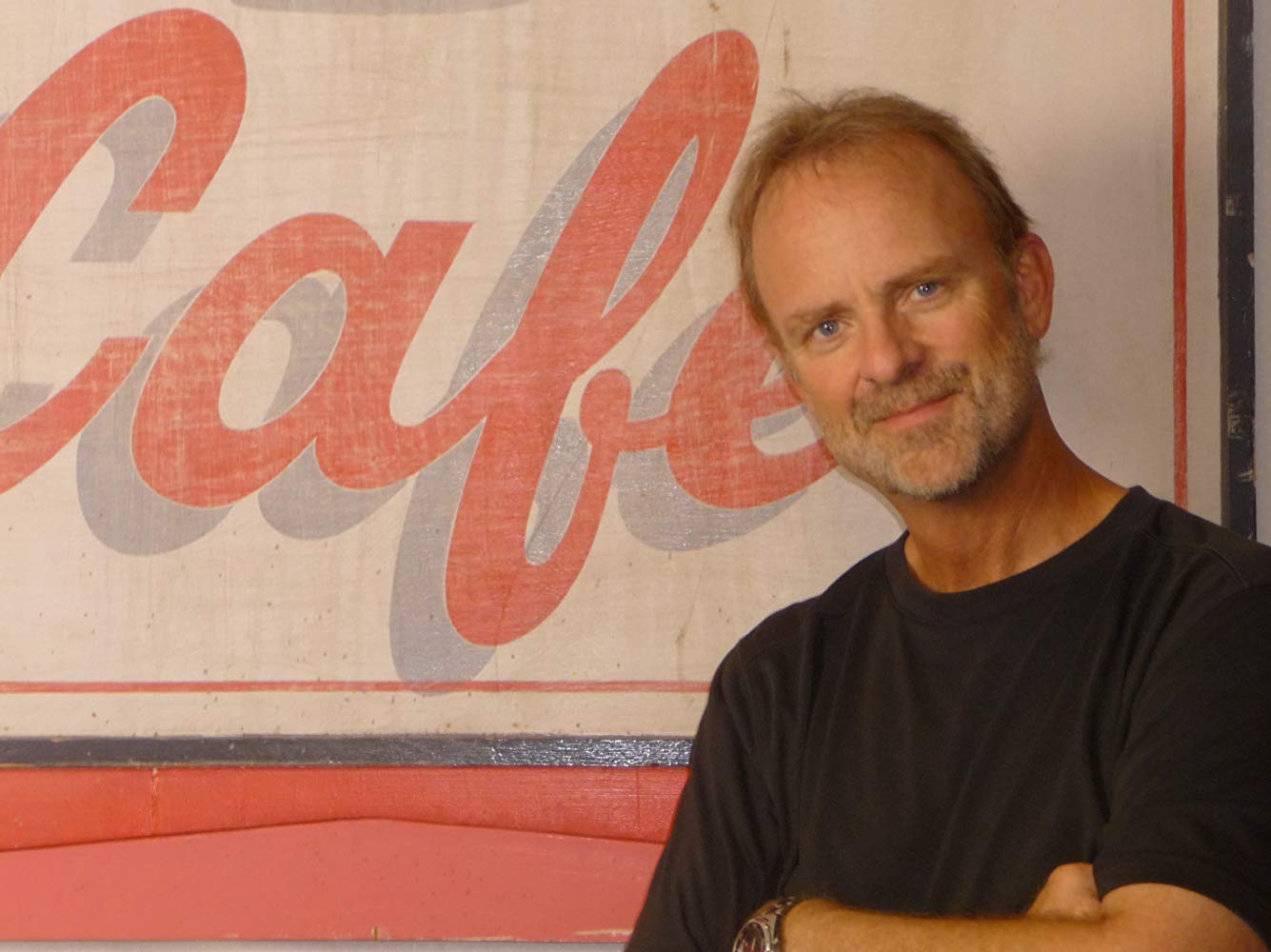 It’s great to see some of Blocker’s children carrying on his legacy in the Hollywood film/TV industry. Not to mention, his son Dirk looks just like a spitting image of his father! Check out this recent interview of Dirk talking about his entertainment career and how he recently became a published author!

Another child who is following in their famous parents’ footsteps is Ella Bleu, the daughter of John Travolta and Kelly Preston! Take a look and see what she has been up to recently.