‘Sound of Music’ Actress, Angela Cartwright, Reveals What It Was Really Like To Work With Julie Andrews And Christopher Plummer

Angela Cartwright got her big break in Hollywood when she was just three years old, but it was one 1965 musical that forever changed her life. 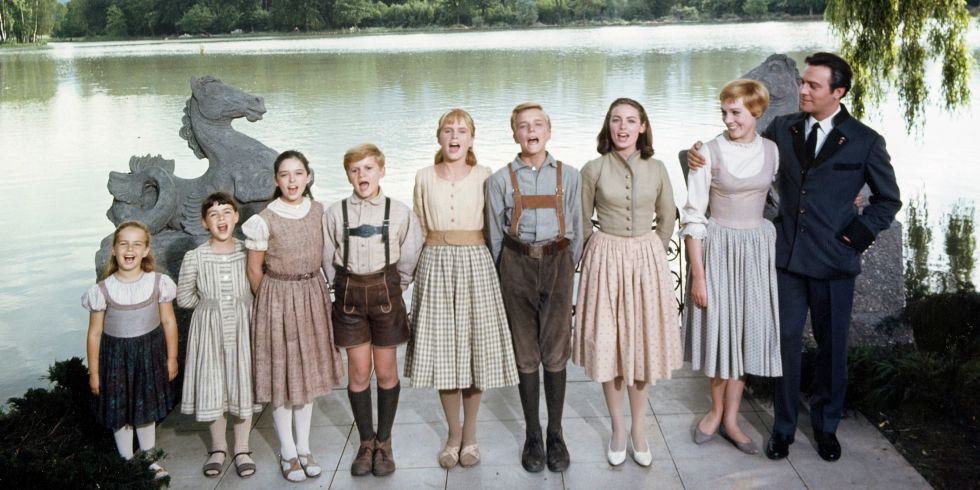 The British child star, who became a television regular on the beloved sitcom “Make Room for Daddy,” starred opposite Julie Andrews and Christopher Plummer in “The Sound of Music” as Brigitta von Trapp to rave reviews. Her career continued to flourish as she appeared in the cult classic “Lost in Space” from 1965 until 1968.

These days, Cartwright is keeping busy pursuing another passion. In addition to creating art, she also recently released a book titled “Styling the Stars,” which unveils behind-the-scenes photos of iconic films and wardrobe snaps that were never meant to be seen by the public.

Fox News spoke with Cartwright about her time in “The Sound of Music.”

The post ‘Sound of Music’ Actress, Angela Cartwright, Reveals What It Was Really Like To Work With Julie Andrews And Christopher Plummer appeared first on Do You Remember?.

This post first appeared on Do You Remember? | The Site That Takes You Back, please read the originial post: here
People also like
Money Cart 2 Slot Review (Relax Gaming)
35 Sanity-Saving Moving Hacks For Families
Recruiting Gen Z in Healthcare
18+ Adult Movies Of All Time To Fulfill All Your Sexual Fantasies| Lolita, Exotica and More
Robe portefeuille imprimée courte ANGELA D
Self Motivation: How to Keep Moving Forward In Your Career or Business
13 Tips for Building an Outbound Call Strategy

‘Sound of Music’ Actress, Angela Cartwright, Reveals What It Was Really Like To Work With Julie Andrews And Christopher Plummer