Here’s What the Cast of ‘Saved By the Bell’ Looks Like Now!

If there’s one show that fills our ’90s hearts with neon bursts of nostalgic glee, it has to be “Saved By the Bell.” The gang from Bayside High filled us with life lessons about everything from dating to not getting addicted caffeine pills to why you shouldn’t pretend your friend is an alien so you can win a photo contest. (Spoiler alert: the government will get suspicious and try to take away said friend.) We’ll always remember our pals and all the far-fetched, fun-in-the-sun, stonewashed denim times we shared.

Wuhan Weather Report
Can I consistently feel better?
3 Easy Steps to Love Monday and Make …
Signs That You’re In A Healthy Love R…
Checklist: 14 Steps to a Successful C… 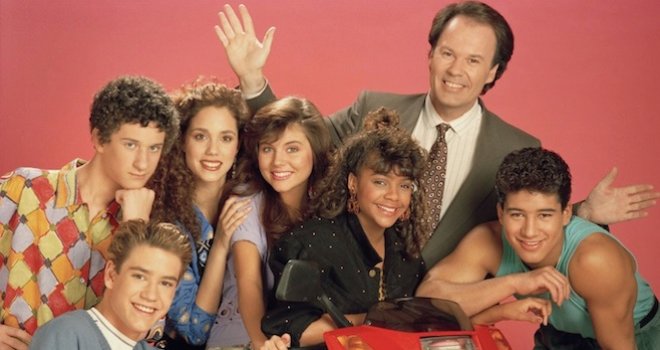 So what has the cast of “Saved By the Bell” been up to since they departed the beloved teen series? Cue the Hot Sundae and find out where Zack, Kelly, Slater, Screech and more are now. 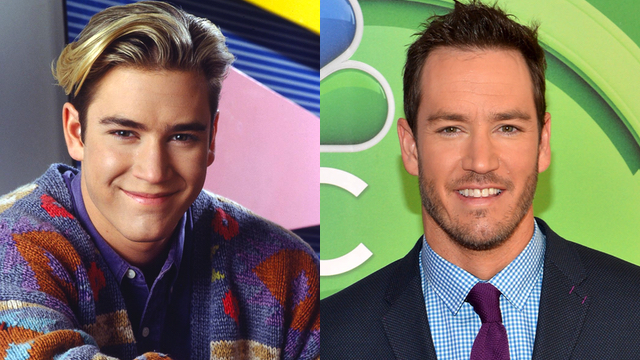 Then: Gosselaar’s character regularly stops time, pranks his principal, and woos the girl everybody likes. Despite his on-again, off-again relationship with Kelly Kapowski throughout high school, the pair ends up getting married in Las Vegas alongside the rest of the gang — including Mr. Belding.

Now: Gosselaar starred on the TNT series Franklin & Bash alongside fellow ’90s star Breckin Meyer from 2011 to 2014, as well as CSI in 2015. Most recently he (and his beautiful beard) charmed audiences in Fox’s short-lived baseball drama, Pitch.

He may have moved on since his Bayside days, but in 2009, Gosselaar reprised the popular role for a funny Zack Morris skit on Late Night With Jimmy Fallon, and he shared what 2013 Zack Morris would do during a tongue-in-cheek interview before channeling his character once again for the Tonight Show’s Saved by the Bell reunion. 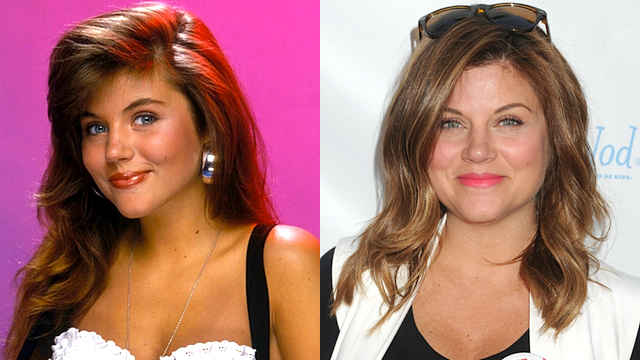 Then: Although she eventually ends up with Zack, Kelly is adored by more than a few guys before she settles down. At different points, the head cheerleader (and die-hard George Michael fan) finds romance with A.C. Slater, her boss Jeff from The Max, and, later, her college professor.

Now: Like Mark-Paul Gosselaar, Thiessen returned to the small screen, playing Elizabeth Burke on USA’s White Collar. In 2014, she teamed up with Mario Lopez for her Cooking Channel show, Dinner at Tiffani’s, and in 2018 you’ll be able to see her in Netflix’s Alexa and Katie. Oh, and she also has one of the cutest families in Hollywood! 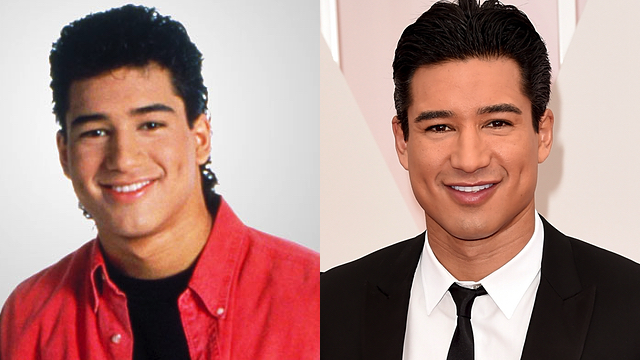 Then: As the star wrestler and quarterback of the football team, Slater has muscles as well known as his iconic curly mullet. When he first transfers to Bayside, he rubs Zack the wrong way by going for Kelly, but by sophomore year, he’s all about Jessie.

Now: Lopez has maintained his TV presence through the years. Not only did he star as Vince Fontaine in Fox’s Grease Live in 2016, but he’s currently the host of Extra. He also brought his personal life to the small screen with his televised 2012 wedding, Mario and Courtney’s Wedding Fiesta on TLC. In 2014, he published a memoir called Just Between Us, talking about everything from his Saved by the Bell years to his love life. 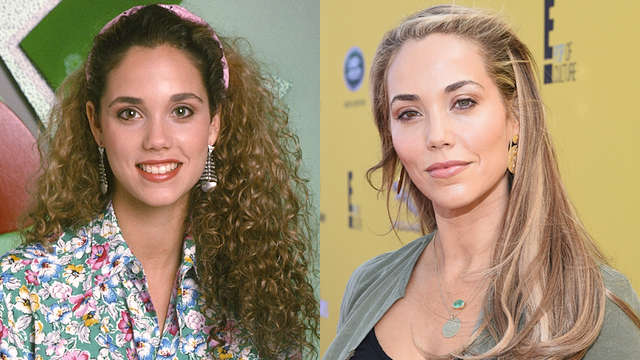 Then: Berkley plays the straight-laced, academic-obsessed girl in the group. While most of her storylines involve the on-again, off-again relationship between Jessie and Slater, nothing’s quite as memorable as the episode when Jessie becomes addicted to caffeine pills and sings “I’m So Excited.”

Now: Berkley competed on Dancing With the Stars in 2013, even giving a nod to her old Saved by the Bell days with an “I’m So Excited” number. Aside from guest-starring on New Girl, she also had a guest spot on Melissa & Joey alongside fellow ’90s stars Melissa Joan Hart and Joey Lawrence in 2014. The actress — married to Ralph Lauren’s nephew Greg Lauren — also published a book in 2011: Ask Elizabeth: Real Answers to Everything You Secretly Wanted to Ask About Love, Friends, Your Body . . . and Life in General, a guide for teen girls based on her self-help program of the same name.

The post Here’s What the Cast of ‘Saved By the Bell’ Looks Like Now! appeared first on Do You Remember?.

Here’s What the Cast of ‘Saved By the Bell’ Looks Like Now!