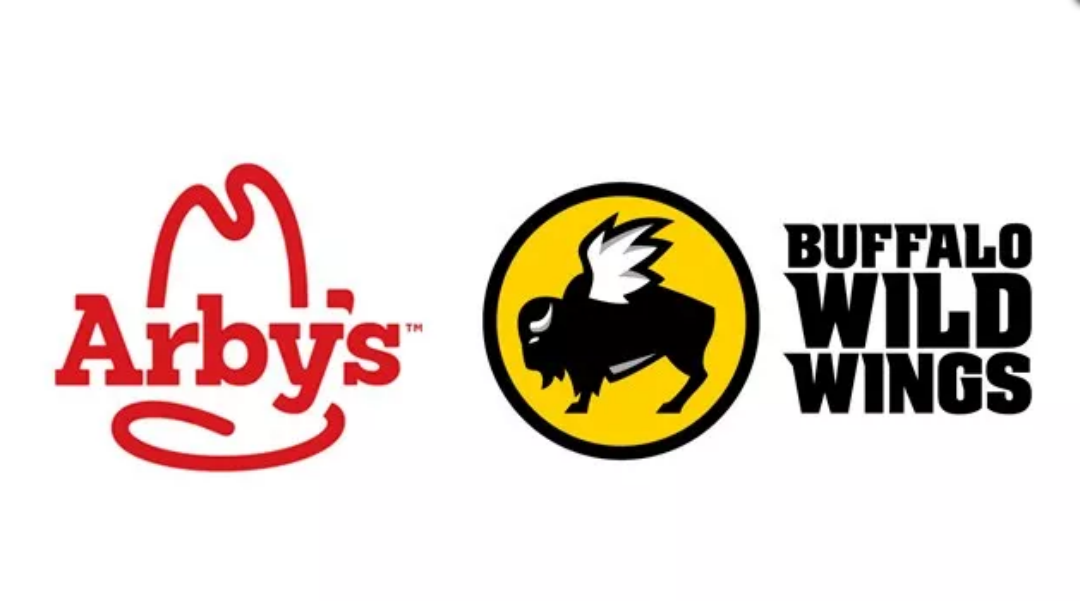 Meat-centric sandwich Chain Arby’s said Tuesday that it is buying Buffalo Wild Wings for about $2.4 billion in a deal would take yet another casual restaurant chain private.

Buffalo Wild Wings, which serves chicken wings in a sports bar-like atmosphere, has reported falling sales as it and other casual restaurants lose customers to cheaper and faster chains. In the most recent quarter, it reported a 2.3% sales drop at its established restaurants.

Other chains that have been taken private this year include Panera Bread, which was bought in July for more than $7 billion by JAB Holding Co., and sit-down chain Ruby Tuesday Inc., which agreed last month to be sold to private-equity firm NRD Capital for $146 million. 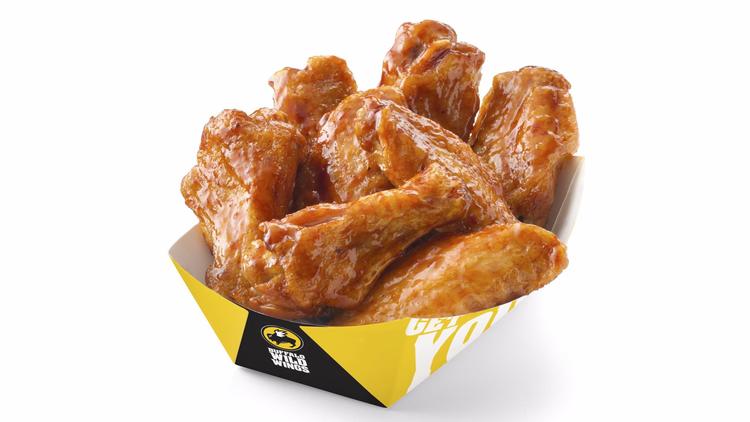 Atlanta-based Arby’s said Buffalo Wild Wings would continue operating as an independent brand. Analysts said the two chains seemed to be a good match for each other.

“They both appeal to men,” says Bonnie Riggs, a restaurant industry analyst at NPD. Both are also popular among families with children, she says.

Arby’s Restaurant Group Inc. said it would pay $157 for each share of Buffalo Wild Wings, a 7% premium over its Monday closing price of $146.40. The companies value the transaction at $2.9 billion when debt is included. 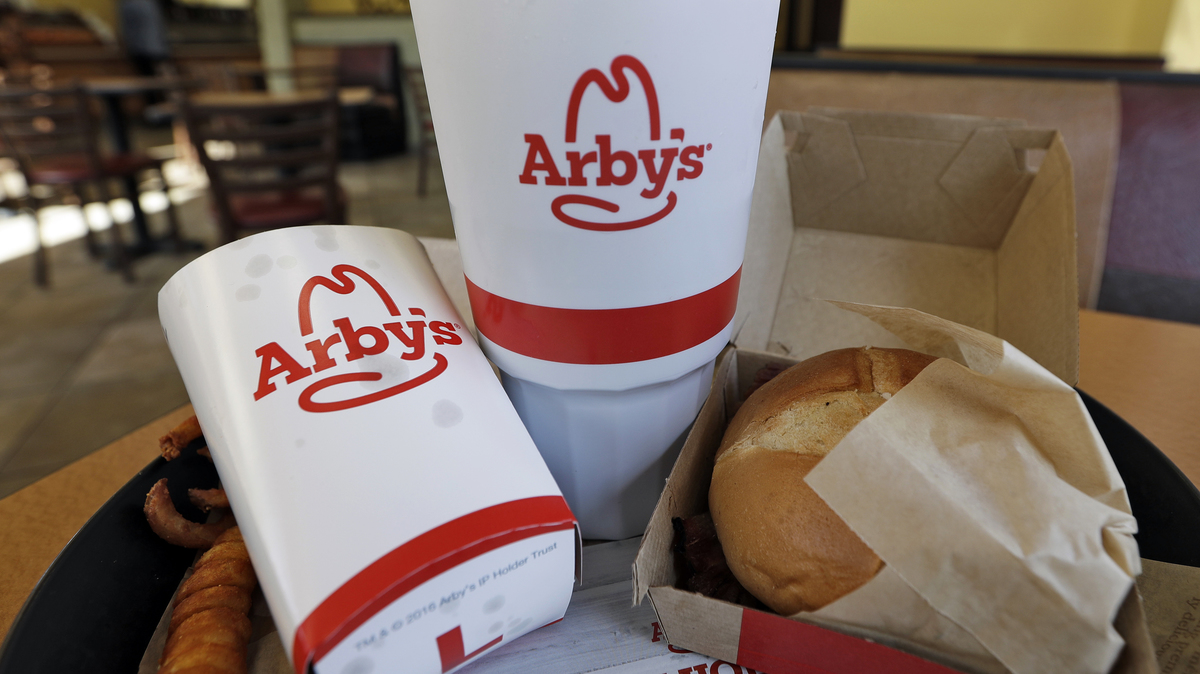 Arby’s is majority owned by private equity firm Roark Capital Group, which also has investments in Hardee’s, Jimmy John’s and other chains.

The deal still needs the approval of Buffalo Wild Wings shareholders. It is expected to close during the first few months of next year.

The post Meat-loving Arby’s Buying Buffalo Wild Wings For More Than $2.4 Billion appeared first on Do You Remember?.