Geena Davis: Behind the Ball, Unleashed Secrets Of “A League of Their Own”

Geena Davis is to reunite with the cast of ‘A League of Their Own’ to play a softball game to celebrate the movie’s 25th anniversary.

Geena Davis never would have guessed that at she would be making cinema history as Dottie Hinson in 1992’s A League of Their Own, which also stars other big names such as Tom Hanks, Madonna, Lori Petty and Rosie O’Donnell. Recently, Davis came clean about some of the behind the scene secrets behind this timeless sports drama/comedy.

Sobriety In The Time of Quarantine: T…
كيف تصبح سعيدا في الحياة
Can I consistently feel better?
8 Places to Drink Coffee in KC that …
Best Story-Rich Games on PC: November… 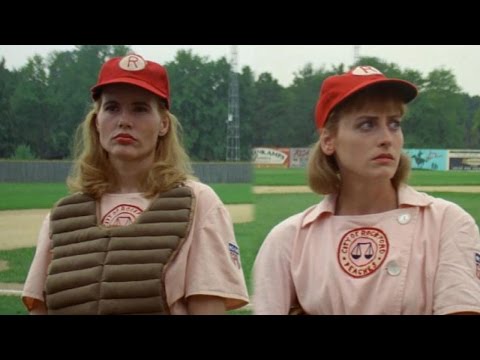 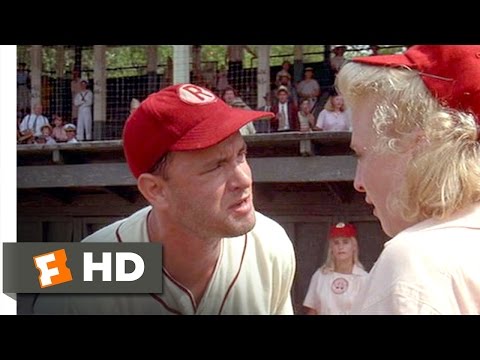 Do you know of any other cool fun secrets behind Geena Davis and/or this film? Share them with us in the comment section below!

The post Geena Davis: Behind the Ball, Unleashed Secrets Of “A League of Their Own” appeared first on Do You Remember?.

Geena Davis: Behind the Ball, Unleashed Secrets Of “A League of Their Own”