Click on the movie title to watch it’s trailer. 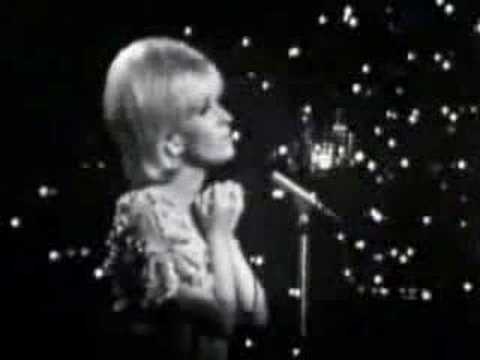 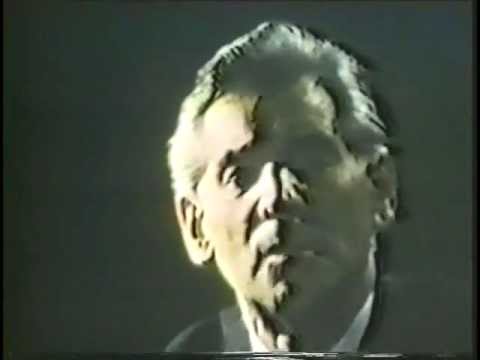 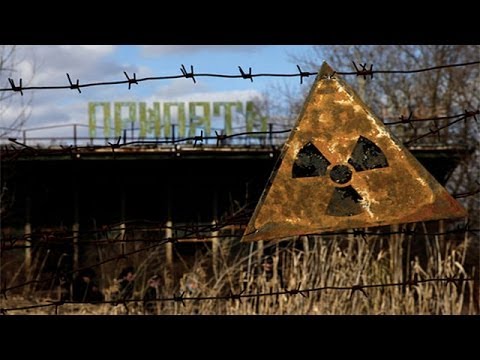 Please let us know if you have any updates, changes, corrections or additions we should make. We appreciate your helping us to make this calendar as concise and correct as possible. Thank you!

The post Wednesday’s DYRT – April 26 appeared first on Do You Remember?.

This post first appeared on Do You Remember? | The Site That Takes You Back, please read the originial post: here
People also like
Top 10 Cheap Auto Insurance Online you Should Consider in 2022
Google Confirms Largest Local Search Algorithm Update since 2016.
Martha Millan Interview: Fiona’s secret on The Cleaning Lady
5 Steps To Help You Let Go Of Negative Emotions And Thoughts
Martha Stewart has released NFTs before, but this new collection focuses on her…
Life Inside Adelanto: Stories from the ICE Detention Center (Draft)
Dacryphilia: The things you need to know right now
Slash Ft. Myles Kennedy & The Conspirators Announce New Album ‘4’, Share New Single