Wondering why you're constantly irritated in public places? 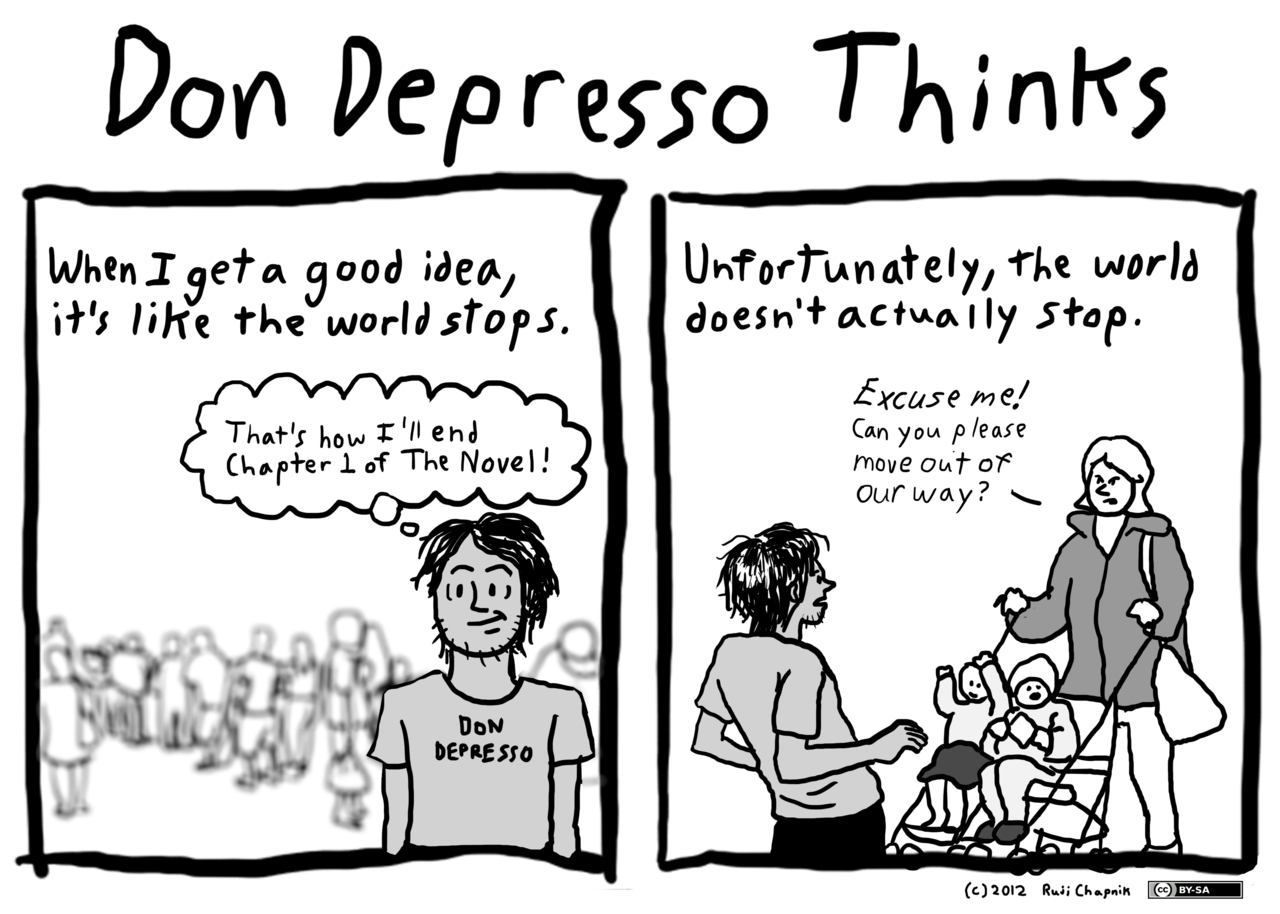 “Gang stalking”—or covert, organized harassment—is a fascinating explanation for everyday annoyances in urban environments, and maybe the real reason that misophonia (“hatred of sound”) is gaining popularity as a topic in psychology blogs.

How To Break Free and Overcome Addict…
Things You Should Stop Worrying About…
Problems with valuations, again.
Podcasting
5 Practical Tips on How to Use Social…

The audio lecture titled Gang Stalking ~ What Every Targeted Individual Should Know, featuring Mrs. Renata Murry from the Bay Area, California, is useful listening for anyone who lives in a city, “targeted” or not.

Remember that time I started wondering how many cases of “paranoid schizophrenia” are actually cases of Targeted Individuals (TIs)?

I wrote about it in Paranoia, Psychosis, and Psychedelia: It All Boils Down to (a Freebase Alkaloid of) Set and Setting, Or: Trip Tips for Your Next Psychotic Break.

Well, I now believe I was way too skeptical when I wrote that post.

Yes—contrary to what I’d concluded before—this large-scale Harassment Phenomenon is totally happening, possibly to the majority of citizens who have been diagnosed with schizophrenia.

Most people don’t think to research topics such as “gang stalking,” so the vast numbers affected by it just think that the world is becoming more annoying and/or that they are imagining things—or, if they do realize what’s happening, their communities don’t believe them, and their mental health gradually deteriorates.

I mean, I’ve always just assumed I’m on every NSA/CIA/FBI watchlist there is, since I’ve been posting weird and controversial stuff online for nearly two decades, and it doesn’t scare me to wonder if I’m being watched.

I hope the audience is enjoying the show.

(The Electromagnetic harassment phenomenon sure puts an interesting twist on my famous episodes of mania with psychotic features… Do I not even own the rights to the voices in my own head? Is it not Sinéad O'Connor’s Voice I’ve been manically channeling, but actually a voice nonconsensually implanted in my brain with a microchip and/or V2K technology? Either way, it’s fun to have conversations with the voices, whoever they are.)

The good news is that there’s no reason to be paranoid about something that’s happening to so many people. If you don’t believe you’re currently being targeted, then you’re in a great position to start learning about electromagnetic signals and how to maintain your personal frequencies in case you ever are attacked with electromagnetic weapons, biological weapons, and/or nanotechnology. The more unaffected, informed people there are, the less this phenomenon will be dismissed as “crazy talk,” and the better we can support victims in our communities.

Advanced topics: Metaphysical information on how to use a stone called Indigo Gabbro, or “Mystic Merlinite™”, to neutralize brain implants: Indigo Gabbro – Stone of the Month | Dallas Psychic Fair, UPDATE to the Indigo Gabbro | Sugar Cane Creek [blog], and Indigo Gabbro | How do I tell you where it started…… [blog].

Knowledge is power, indeed! Be open to what you didn’t know before, and question everything you think you know. Most importantly, do research and think critically for yourself; don’t just listen to me, the voices in your head, or anyone else who tries to persuade you that something is factual.

Yours always with love and constant surveillance and tons of Indigo Gabbro,
Dr. Depresso

Wondering why you're constantly irritated in public places?