On Gingerbread and One Humped Camels

My how things have changed.

According to the Food Timeline, Gingerbread has been around for centuries, but has shifted and changed with the times, as most things do.

For example, in the 1930s it was credited with saving marriages.

20+ Fun Star Wars Snacks Busy Moms Ca…
Amazon’s Get Duked! Review: Friendshi…
Healthcare Recruiter and Candidate Bo…
Alice In Wonderland Quotes Mad Hatter…
Why Am I Afraid to Be Me?

All Alice had to do was buy a little black satin number and make the dessert her questionably devoted husband enjoyed as a boy in his plantation home. Whoosh! All lustful thoughts of Bonbon Betty Thornton fly out the window!
Here's another happy couple thanking Brer Rabbit for their marital bliss. 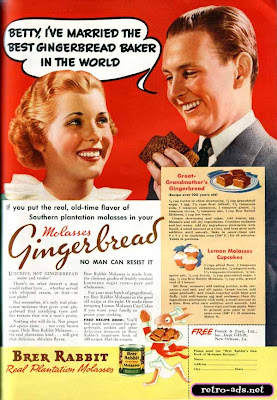 The creepy bunny seems to have pulled the kids in too.

Rabbits are not the only animals to be associated with molasses, and therefore, with gingerbread.
Enter the dromedary.

And not just ANY one Humped camel. This one is an angelic dromedary who talks to pictures of the mothers of dead presidents. 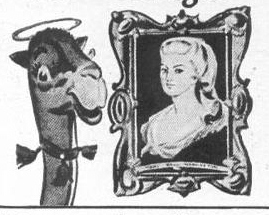 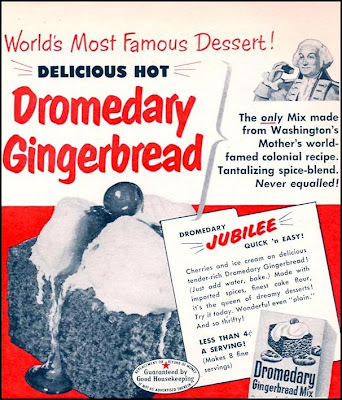 Apparently Queen Elizabeth  liked gingerbread men, which eventually increased their popularity, and changed the recipe. This waving gingie interested me because of the mysterious holes in his hands: 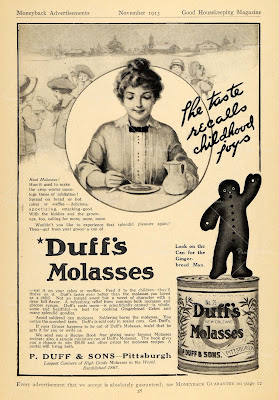 Why does he have holes in his hands?

Gingerbread houses appeared on the scene after Hansel and Gretel were popularized. What child wouldn't love a book with a cover like this: 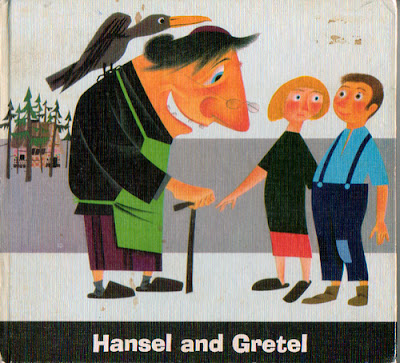 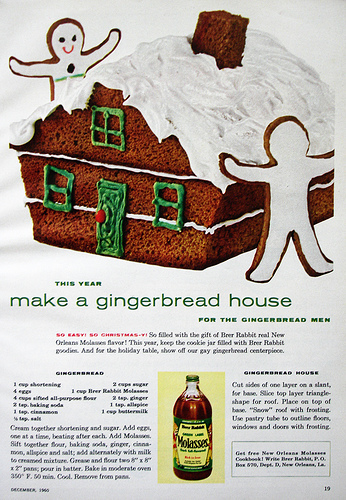 It's made from the real stuff rather than the cardboard slabs of "gingerbread" bought in a kit at Le Boutique Big Box.
Humans could actually consume it.
And that brings us to today. Or at least, to 2006, when the world's largest gingerbread house was constructed.

I brought a plus-sized roll of Pillsbury Gingerbread Cookie dough the other day, with no plans for what to do with it. Maybe I'll create a mini replica. I think Brer Rabbit, the Dromedary, and the Doughboy would all be proud.


This post first appeared on Cookbook Love, please read the originial post: here
People also like
20+ Fun Star Wars Snacks Busy Moms Can Make
Amazon’s Get Duked! Review: Friendship and Rabbit Shite
Healthcare Recruiter and Candidate Boot Camp: Communication 101
Alice In Wonderland Quotes Mad Hatter Cheshire Cat White Rabbit Red Queen Characters Book
Why Am I Afraid to Be Me?
Bulletproof Coffee – How to Make It (With 16 Recipes to Try)
Beginning of Year Picture Books
How to Keep on Running During the Pandemic

On Gingerbread and One Humped Camels