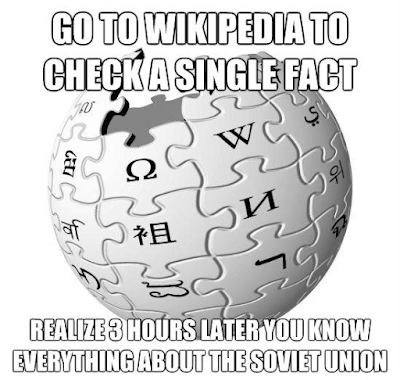 Welcome to a rainy South Manchester on day 28 of so-called freedom from Covid restrictions. It’s August, it’s supposed to be summer, yet the rain is drizzling outside and the sun is nowhere to be seen, hiding behind the grey-white clouds that are drifting over my house.

Despite the gloom, it’s still reasonably warm and I just hope to see a little more sunshine before Summer gives way to Autumn. The leaves on some trees are already starting to turn, which is s sign that summer is definitely receding.

Shall we answer some silly questions from Sunday Stealing?

1. What subjects lead you down a Wikipedia rabbit hole?

All sorts of subjects. I sometimes play that little game if I am looking things up and just follow links down and down to see where they lead me. One of my favourite subjects is music and I often look up old bands and artists to see what has happened to them. I also use Wikipedia to look up new artists and details about their music, like albums, songs etc. I quite like looking up historical facts too and details about other things I don’t actually know about and, following those links, can keep me entertained for ages.

I am rather weird when it comes to my Birthday. I don’t regard it as a special day any more because it signifies that I am getting older. I also don’t particularly like being the centre of attention and I am quite happy just to go out for a meal or something with Mrs PM. The worst birthdays are milestone birthdays, for which I tend to do something different. For example, on my 40th birthday I went to Madrid for a weekend with some mates and on my 50th we visited Rome with some friends. The next milestone birthday is 60 and I have no doubt that I will pop off to another European city for a long weekend and, by then I would have thought that Covid will be under control.

I have recently taken politics far too seriously, to the point where I have lost my temper over it. I have now decided to at least try to ignore it and not to get angry about the incompetence of the government we have had to endure since 2010, resulting in the UK becoming a laughing stock to the world. I still rant a little about Boris the clown – he deserves that much because he is a power-hungry malignant narcissist who is out of his depth. I will celebrate his inevitable demise and I welcome a time when I don’t have to see the scarecrow on my television. Until then, whenever I see the bumbling blustering buffoon, I shall take deep breaths and think of fluffy bunnies cavorting in a summer field of daisies. 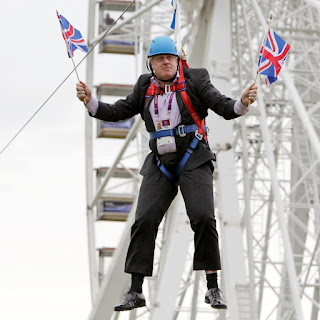 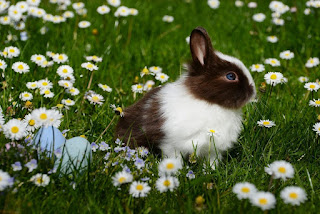 4. Describe a time you made a good decision for yourself

Way back in 1999, I decided to take the opportunity of a three month secondment to Hong Kong. Mrs PM came with me and we thoroughly enjoyed ourselves. It was hard work and I already loved the city. Living there was completely different from just visiting (as I had many times previously) and I got to know the city well. We worked really hard with, sometimes, long and awkward hours but if I could do it again I would. We even found time to spend two weeks touring China in true Planes, Trains and Automobiles fashion. I Love Hong Kong and since then I have taken every opportunity that has come my way to visit the place. I regard the city as an old friend and whenever we head to the Far East we always try to squeeze in a visit.

5. Something you’ve improved/gotten better at

I think my Spanish has improved recently, since I have been making more of an effort and, although it is poor, I can get the gist of written Spanish. I need to take it to the next level though and my aim is to do so as I close in on retirement.

6. What dish would you bring to a summer potluck?

I would probably cheat and buy something sweet for dessert.

7. What do you miss about Winter?

I don’t miss winter at all. It is cold, dark and miserable. I guess I quite enjoy Christmas and New Year, but I’m not keen on the build up to the big day with the pressure of buying gifts and arranging stuff. I quite like the parties though.

2017 was a bad year for me and at the end of the summer we went to C’an Pastilla in Majorca on a last minute deal to get away from it all, literally. I needed the break to get my head back in shape and remove the stress that had built up. We quickly adopted a relaxing routine. We would start the day with breakfast and then embark upon a leisurely six mile walk down the promenade to nearby Arenal and back, just watching the sea and listening to the waves lapping up on the shore before having lunch and relaxing by the pool, reading and listening to music. All of the stress from the previous months basically drifted away and it recharged my batteries completely and when I returned to the UK with a smile on my face and my head in exactly the right place.

9. Words you misspell or misuse the most

When I was younger I used to misuse the word “aggravate”. I would say things like “Stop aggravating me!” to mean “Stop winding me up!”

10. Things you love to do, that can only happen in summer

I love walking by the sea on a sunny day, and walking in the countryside, also in the sunshine. I also like travelling to Europe in summer. Okay, I can do those things in winter but they are typically more unpleasant due to the weather.

11. How would you describe your sense of humour?

I have a strange, weird and sometimes dark sense of humour. For example, I love shows like Monty Python, which I regard as surreal but really intelligent. Here are a couple of examples:

No. But I will be doing so in the next couple of years.

13. What are your favourite features of your cell phone?

I like just about everything about it. I can access the internet anywhere, it records my steps, I can take photos, I can measure my heart rate, it’s a torch, it’s a satnav, I can send messages and, most bizarrely of all, I can actually use it as a phone.

And there are hundreds and hundreds of apps that I can download to make my life even easier. It is an amazing bit of tech.

14. What scents always make you hungry?

Cooking generally makes me feel hungry, particularly in a restaurant.

15. What are you working on right now?

This blog post. Actually, I am trying to write three things. The first is an autobiography, the second is a travelogue and the third is a novel. It is just a little bit of fun and I can imagine that none of them will ever see the light of day (as I am a crap writer) – but they keep me happy.

This post first appeared on The Plastic Mancunian, please read the originial post: here
People also like
Discover the Magic of Venice in November
Canadian Online Casinos at its Best
Homemade No Churn Raspberry Ice Cream