It’s very rare that a Pool cleaner is the focus of a big-budget Hollywood film ($100 million budget) directed by former stuntman J.J. Perry in his directorial debut. While Jamie Foxx is a versatile actor who has played every conceivable role imaginable, he probably never thought that someday he’d be playing a hard-on-his-luck pool guy.

In the Netflix horror film Day Shift, Foxx’s character Bud Jablonski is a vampire slayer who is part of a union of hunters that operate behind the scenes keeping society free of the silent scourge of Nosferatu. As a Pool Cleaner by day, and vampire killer by night, Jablonski spends his time fighting the undead and uses the pool service job as a disguise to blend in. Whatever free time is left after that is spent fighting the occasional green pool.

Best known for his career as a rapper, Snoop Dogg teams up with Foxx for the comedy horror as Big John Elliot, a long-time friend, and legendary vampire hunter in his own right. When things go awry for Jablonski, Big John steps up to vouch for him with the union and help him settle the score. 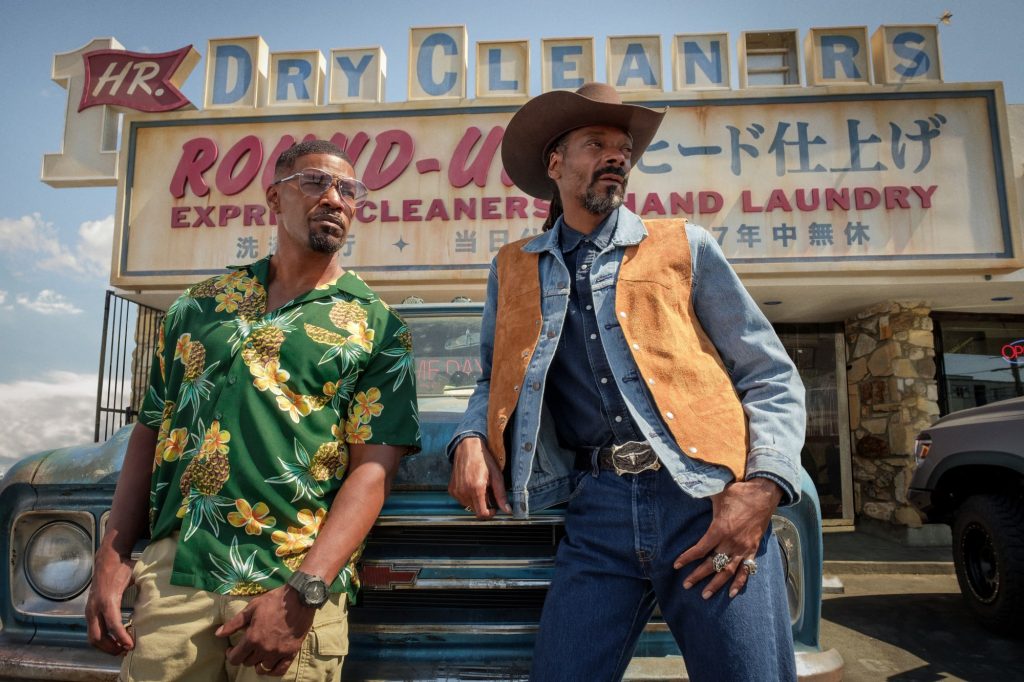 Film critics so far are mixed on Day Shift, IMDB has it rated at 6.1 while a 56% Rotten Tomatoes score gives it a slightly similar rating. All in all, critics were pretty brutal while viewer scores tended to trend higher. I watched the film myself and I can tell you that although there were some entertaining moments, this is the type of popcorn flick that you probably won’t remember 10 minutes after you watch it. There’s not a lot of world-building or character development going on in Day Shift. The action scenes were fun to watch but after a while, your brain starts searching for a rationalization for why in the world was this trending. For what it is, Day Shift is a fun little horror flick that will appeal to fans of the genre but certainly won’t rival any past success Foxx has seen at the box office. 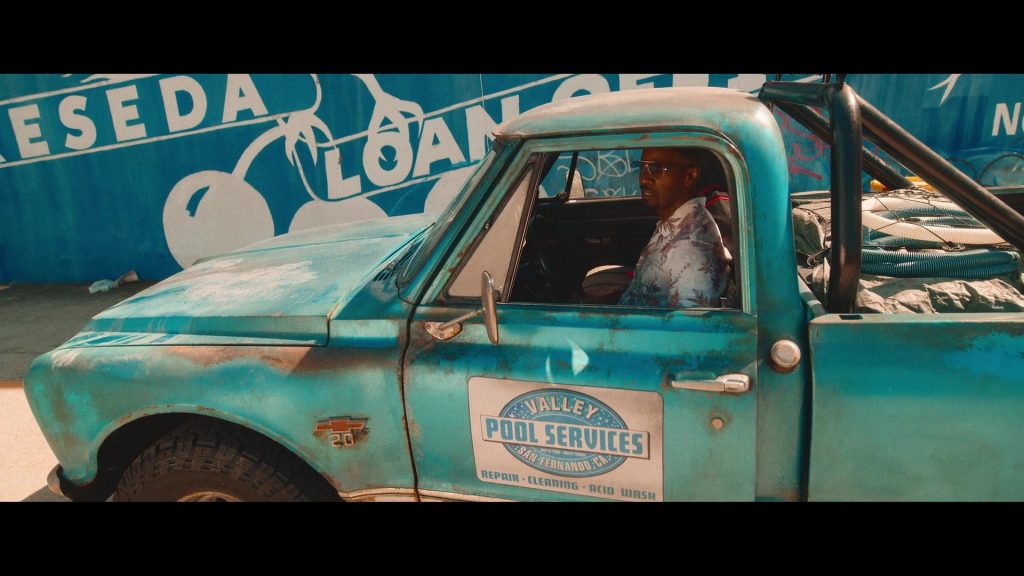 All in all the pool cleaner / Van Helsing shtick gets old almost immediately and is underplayed throughout the remainder of the film. Honestly, I feel like the movie may be a miss with pool pros as well. The image of Foxx cruising around town in an old dilapidated pool truck is cheap thrill and a tired cliche we’ve seen played out again and again. While we love to write about a connection with pool cleaning professionals on the silver screen, unfortunately, this isn’t the breakout moment the industry has been waiting for. I’ll leave it up to you whether or not you should put this one on your Halloween movie list. While I’m a fan of pool cleaners and certainly a big fan of horror movies in general, this one probably won’t get a rewatch anytime soon.