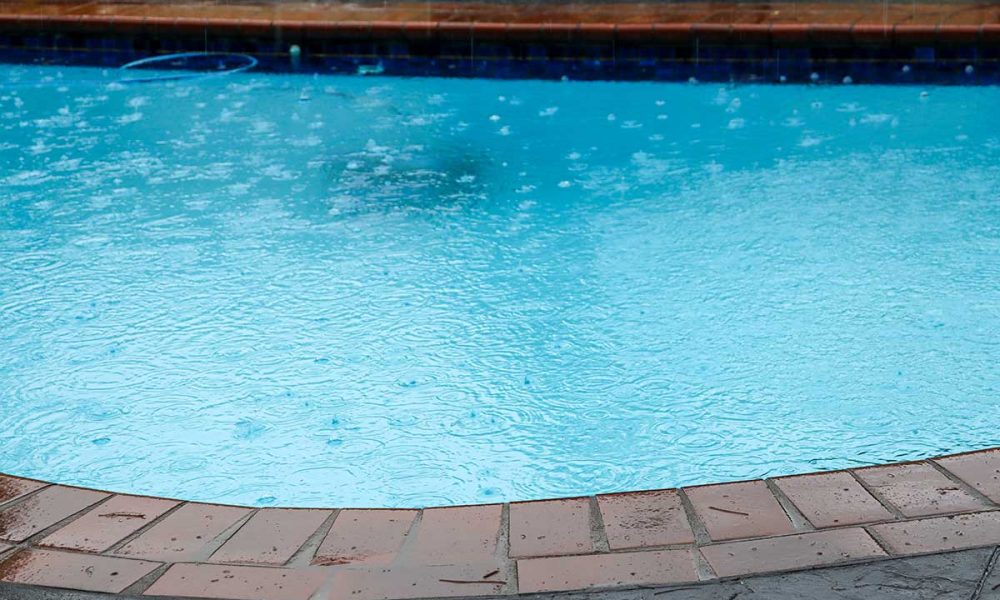 A 72-year old Central Florida man died after venturing outside in the midst of Hurricane Ian to drain his swimming pool. The elderly man left his Deltona home sometime after 1 a.m., according to the Volusia County Sheriff’s Office. Deputies said the victim’s wife called after he never came back to their home on Poinciana Lane near Lake Bethel.

Upon investigating the scene, deputies found the man’s flashlight and located him laying in a canal behind the home. “Several deputies pulled the victim from the water and performed CPR until paramedics arrived, but the victim could not be revived,” a statement from the sheriff’s office said.

Sad news to report: A 72-year-old Deltona man lost his life overnight after going outside during the storm to drain his pool. Deputies pulled him from a canal and performed CPR but were unable to revive him. https://t.co/18gImufcTs

Investigators told reporters the victim had been using a hose to drain the water from his swimming pool down a hill and into the canal. They believe he fell due to the steep decline and because the ground was soggy and slick from the storm.

Elsewhere in the State

Governor Rick DeSantis has reported two fatalities in the state of Florida so far due to Hurricane Ian. It’s unclear right now whether this death was among the list of fatalities that he reported. A fatality connected to Hurricane Ian has also been confirmed in Osceola County, Florida which had seen unprecedented flooding, with local hospitals and airports inundated by surging waters. Local officials are concerned there may be more given the approximate 14 inches of rain that fell throughout many parts of the county.

DeSantis described the damage Ian has caused as “historic” and said: “You’re looking at a storm that has changed the character of a significant part of our state.” The governor predicted that reconstruction efforts may take years.

The post Florida Man Dies While Draining Pool During Hurricane appeared first on PoolMagazine.com - Get The Latest Pool News.