How much are hurricane proof sliding glass doors?

Hurricane proof Sliding Glass Doors may not be as cost effective as standard sliding glass doors upon first purchase but can help to save money in the long run.

When a tropical storm takes on a cyclonic form and the wind speed reaches 74mph or higher this is defined as a hurricane. These strong winds can cause severe damage to properties that are not adequately prepared.

In the future, these doors could prevent high costs that come from fixing property damage caused by hurricane strength winds. Depending on the area the property is in, hurricane proof doors may be well worth the money. 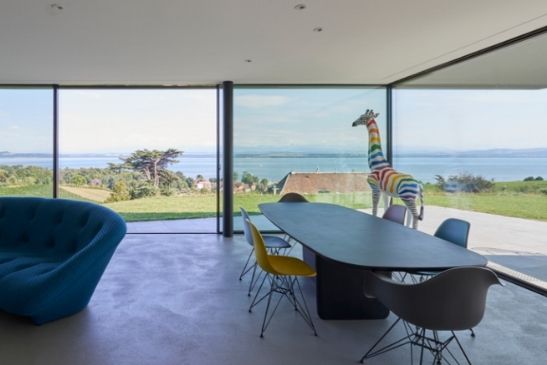 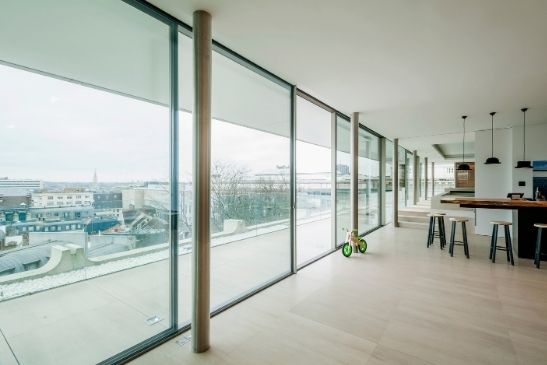 The minimal windows 4+ system has undergone full hurricane testing. The large pane sizes and triple glazing used for this system allows it to be tested for certain weather resistance that other systems cannot be.

Replacement and repair costs are often quite high due to the high quality parts needed or the extra care taken to repair it and ensure it maintains the same levels of weather resistance. 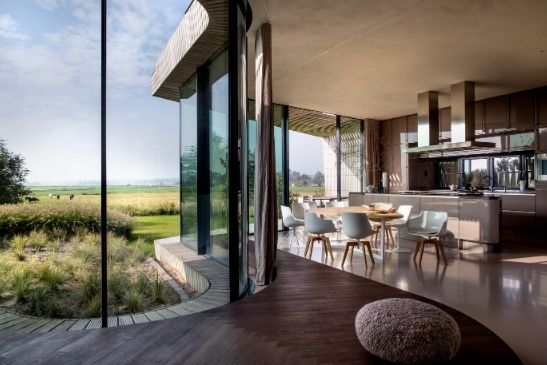 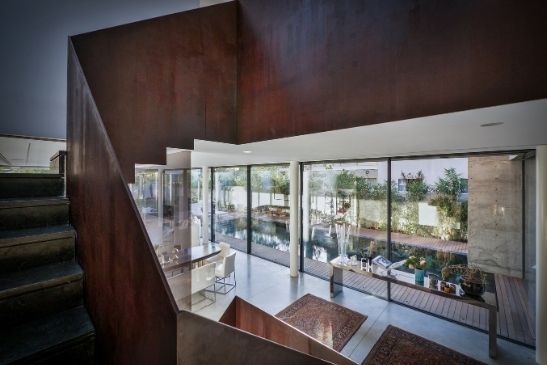 Hurricane resistant doors also protect the property from water damage. High rain levels that often accompany the strong winds in hurricanes can enter a property through gaps around glazing systems such as sliding glass doors.

Strong winds and water can cause significant damage to a property. Hurricane tested sliding glass doors don’t just prevent damage repair costs, but due to the higher thermal efficiency can help to reduce the cost of energy bills.

Studies have shown that total home destruction is often caused by the sudden pressure changes that occur when windows and doors blow out entirely.

Aluminium glass doors require little maintenance due to the corrosion resistant properties of aluminium, meaning minimal maintenance costs. Low maintenance glass can be specified within the sliding systems to reduce these costs further. 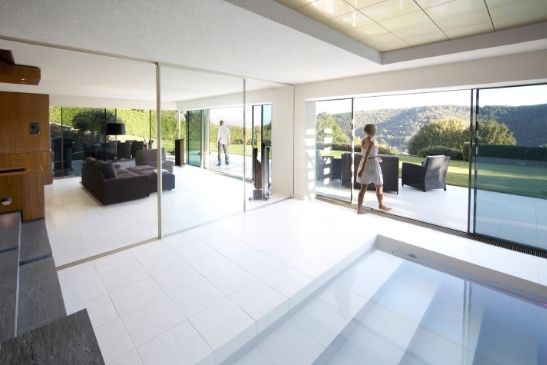 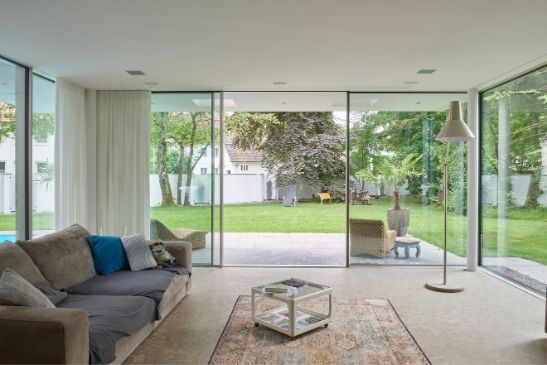 Strong Winds in the UK

Places such as Scotland can experience extremely high wind and water loads, including possible flooding in areas. The remnants of Hurricane Ophelia made landfall in Ireland and Scotland in 2017, when many households lost power.

Although actual hurricanes may be rare in the UK, there are still many areas that experience similar weather conditions to that of a hurricane and as such, Hurricane Proof Sliding glass doors should be considered for some UK projects.

Minimal windows systems are available internationally and are featured in many high end homes around the world.

There are many countries and areas that are prone to hurricane weather and any projects in these areas would benefit significantly from hurricane resistant doors. This includes but is not limited to, areas of the US, South America, the Caribbean and the Philippines.

Any country that has a coastline will have properties by the sea. Wind loads are higher in these areas and can be more prone to flooding, meaning the weather resistance of any door needs to be of a high standard, surpassing standard weather testing, which the minimal windows 4+ system does.

This applies to the places previously mentioned in the UK, as well as South West England. 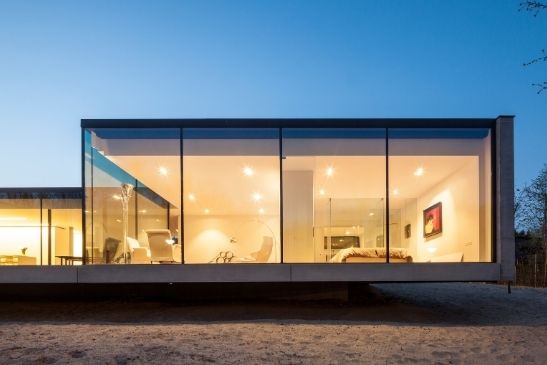 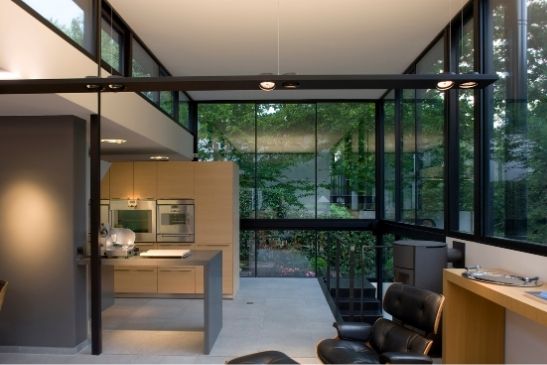 The exact cost for these types of doors have to be calculated on a project to project basis.

Cost factors for these systems includes size, number of panes, locking options, drainage system, glass specification and frame finishes. All of these can affect the price significantly, therefore a general figure cannot be given.

If you are interested in the minimal windows 4+ system get in touch with the team today who can help you choose the right glazing for your project.

For more information about minimal windows® and available frame finishes, get in touch with the team today. 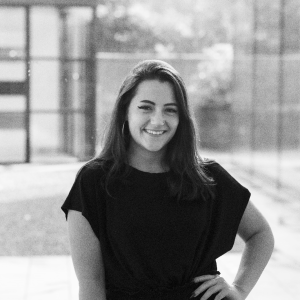 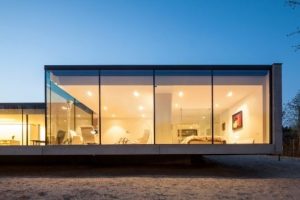 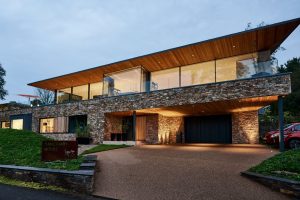 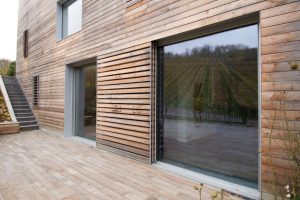 The post How Much Are Hurricane Proof Sliding Glass Doors? appeared first on minimal windows.