A teenager has unearthed photos from Nirvana’s first ever gig in 1987. Maggie Poukkula, 19, posted a series of photos from the show to Twitter with the caption “Pictures of my dad and Kurt Cobain playing together back in the day.”

According to Rolling Stone, Tony Poukkula was a member of Seattle band Laytem. He grew up with Kurt Cobain and hosted Nirvana’s very first gig in his basement in Raymond, Washington, back in 1987. At the time, Nirvana’s lineup consisted of Cobain, bassist Krist Novoselic and drummer Aaron Burckhard, though that night, Poukkula reportedly joined the outfit on guitar for, at least, two Led Zeppelin covers.

“I had no idea that those were during Nirvana’s first concert,” Maggie told Rolling Stone. “My dad showed me them a while back, but he never mentioned that’s what was going on in the photos. I found out because of all the articles. I didn’t realize it was such a historical thing. I thought they were just cool pictures of my dad and Kurt jamming together.” Maggie said she found the photos tucked away inside her father’s biographies of Cobain and Nirvana. 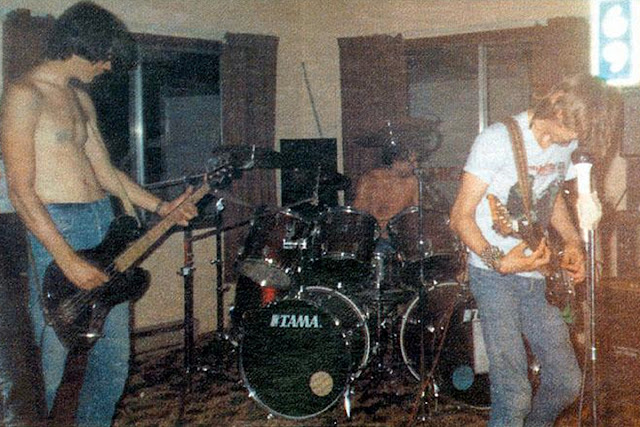 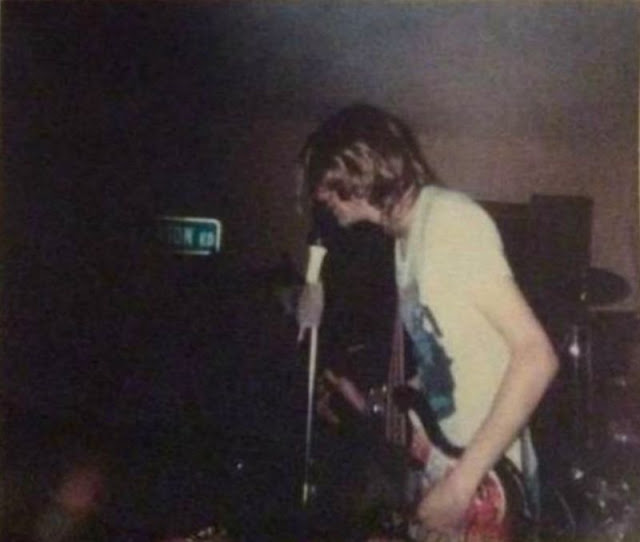 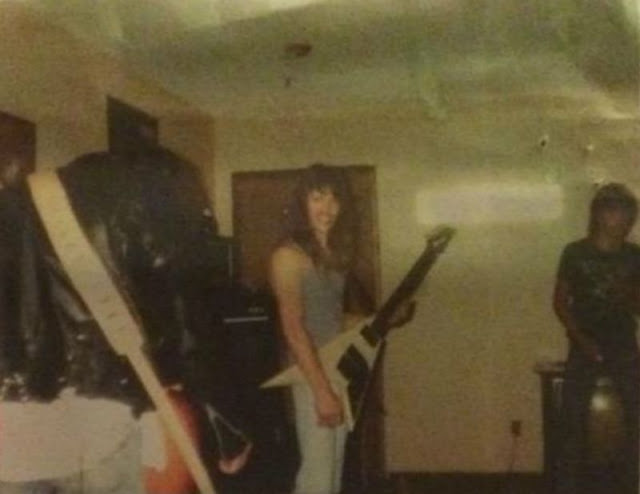