Collections: The Coolest Australian Fashion Magazine in the 1980s

From 1983 to 1993 the Fashion Design Council was the most exciting force in Australian style. Founded in Melbourne by illustrator and designer Robert Pearce, artist Kate Durham, and arts law graduate Robert Buckingham, the group described itself as "brazen hussies, glamour pusses, spivs and bright sparks; rising stars, mischief-makers."

"There was a sense something was happening in fashion and we felt we had the opportunity to do something meaningful," Robert recalled in conversation with i-D Australia. The designers, models, creatives, and cool kids that formed their ranks weren't interested in conforming to a style heritage from Europe. Rather, they were inspired by parties, nightclubs, and the looks that lurked inside of them.

In the mid 80s, Robert Pearce had established a design studio and begun working on the short lived but influential magazine Collections. Three decades later, Collections exists as a bombastic time capsule to an ongoing party it's painful to have missed. 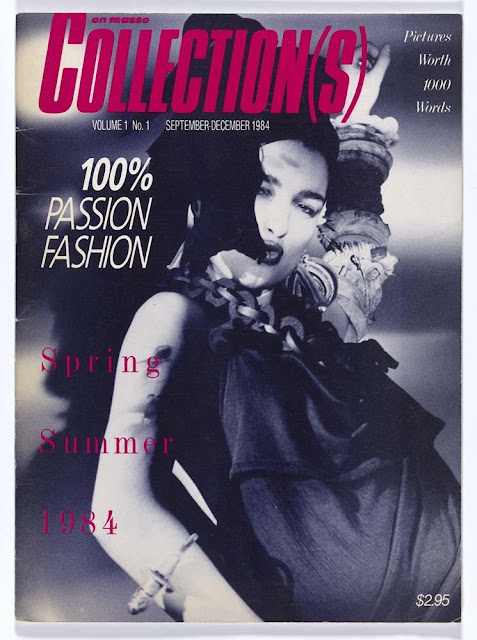 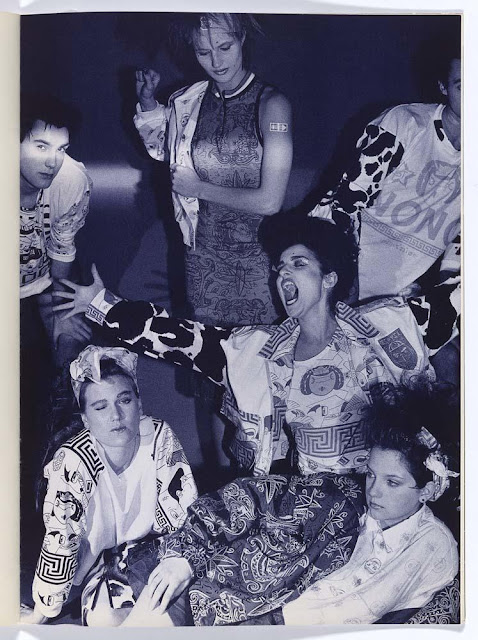 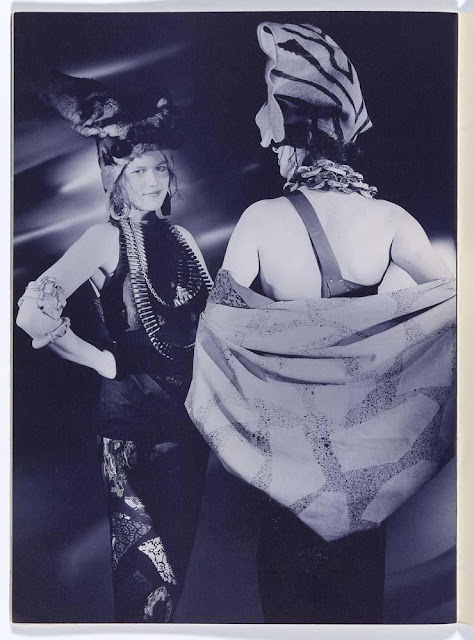 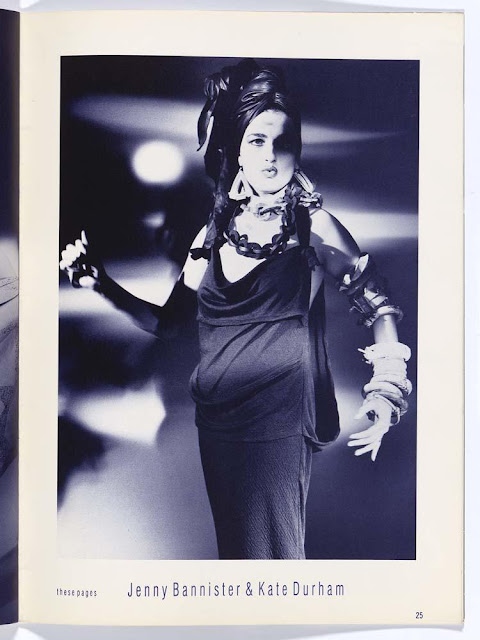 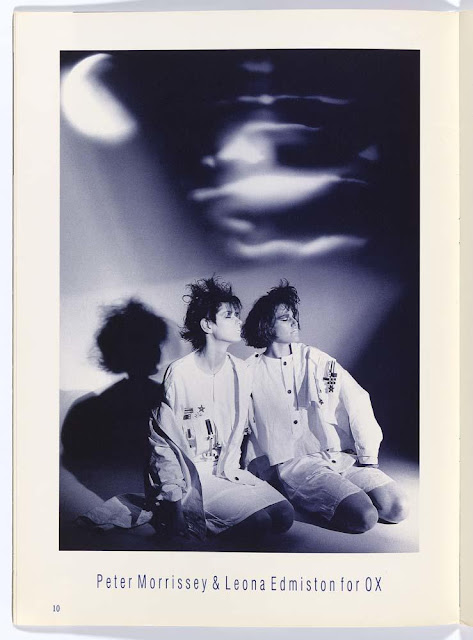 Collections: The Coolest Australian Fashion Magazine in the 1980s