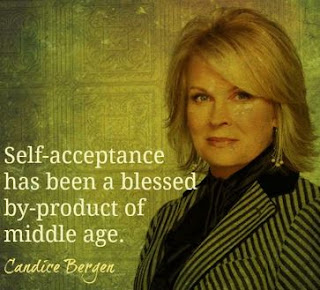 Well, anybody who has been paying attention will realize my personal work has stalled a bit the last 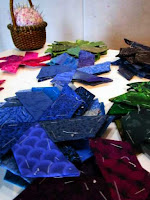 couple of years.  I normally would whine and apologized and be racked with some good ole fashion guilty but ya know what???  I've decided to be kind to myself.  In the old days, it wasn't unusual to hear about middle age women having "nervous breakdowns" or empty nest syndrome or their husbands leaving them for a younger woman.  At 54, none of that has happened to me.  I've just had a bit of a creative pause.  Even with that, I still feel creative but I just haven't done anything about it.   I think in 30 yrs of being a quilter, it's okay to take a pause.

But with my studio just begging to be used, it was easy to jump back.  I decided though to finish up the two biggest projects I have going... 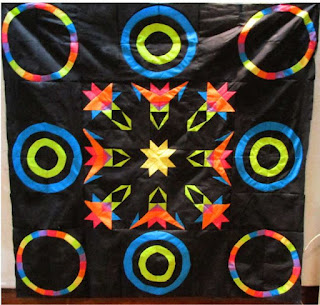 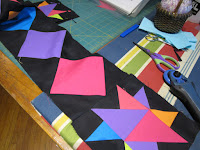 2016  Block of the Month Quilt and my Hell Freezes Over Pinwheel Quilt.  So this week I worked on both.  That pinwheels is still giving me fits on what layout it will be but I do know that I need more dark-dark for the layout I thought I wanted.  Now that I look at it......I don't know......I really need to make visual decisions visually and get them up on the board.  It just take FOREVER to lay them out that way....not to mention looking up and down and up  and down makes me sea sick (pathetic inner ear - lol).  But its a great project to listen to a book and work by hand in the air conditioning.

My studio (without air) had me doing the next month on the block of the month quilt.  It's getting bigger and bigger!!

With that, work this week, reminded everyone that we haven't been taking time off enough since most vacations where cancelled....so I'm taking their advice and taking a few long weekends and try to get some of this stuff done.  While doing that I'll keep my eye on my next big project....

So What Have Been Working Creatively?

You are invited to the Inlinkz link party!

Subscribe to Creations - Quilts, Art, Whatever By Nina-marie S