A guide to complex PTSD

Most of us have heard of post-traumatic stress disorder. The condition was first recognised in war veterans but it can be caused by a number of traumatic experiences, such as a car accident, an assault, or a near-death experience.

The Pros and Cons of InShot App Free …
How to Boost Sexual Performance: 10 T…
Top 8 Primewire Alternatives To Watch…
Best Organic Coffees That Are Healthy…
Chatfuel Vs BotMyWork Chatbot Builder…

There is another form of Ptsd that is less well known: Complex Ptsd.

Complex PTSD is a type of post-traumatic disorder that comes from experiencing trauma at an early age, or trauma that lasted for a long time, rather than just one single event acting as a trigger.

It’s thought that someone is more likely to develop complex PTSD if the trauma occurred at an early age or lasted for a long time, they were harmed by someone close to them, escape or rescue were unlikely, or they have experienced multiple traumas. 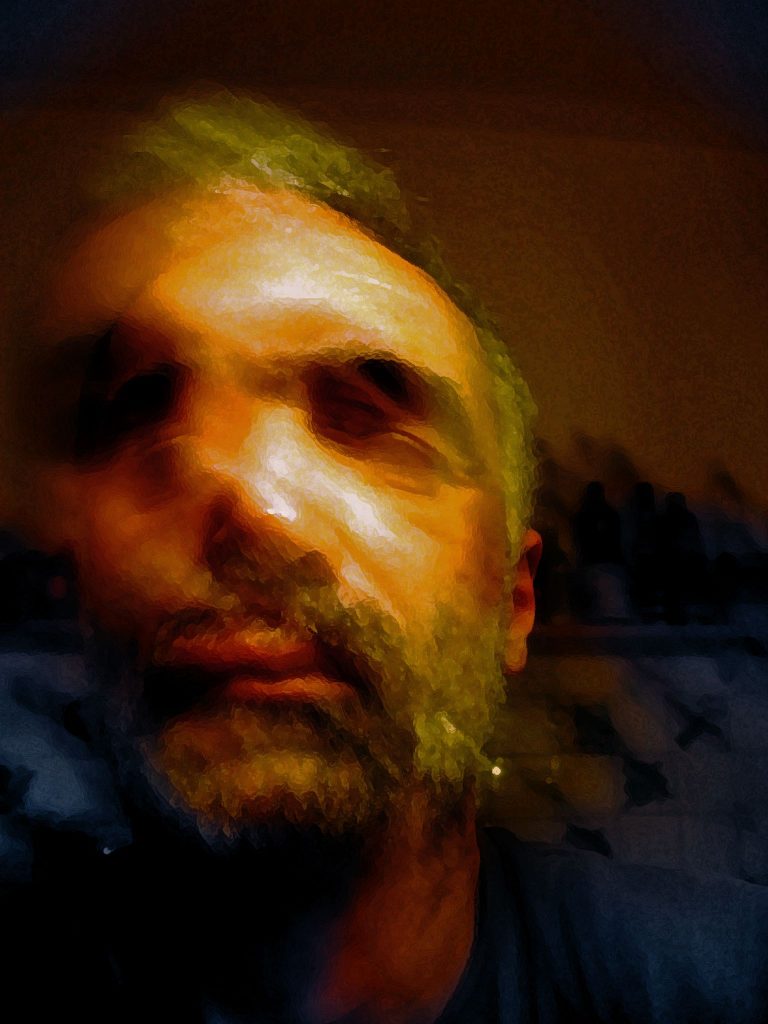 Complex post-traumatic stress disorder can cause some additional symptoms alongside usual PTSD signs, including difficulty controlling your emotions, feeling very hostile or distrustful towards the world, constant feelings of emptiness or hopelessness and feeling as if you are permanently damaged or worthless.

It also includes feeling as if you are completely different to other people, feeling like nobody can understand what happened to you, avoiding friendships and relationships, and dissociative symptoms such as depersonalisation or derealisation, as well as suicidal feelings.

CPTSD is lesser known because often PTSD is used as a blanket term, despite the additional symptoms of CPTSD. It’s also often misdiagnosed as borderline personality disorder (BPD).

Stephen Buckley, Head of Information at Mind, said: ‘If someone has experienced a traumatic event (such as being a victim of assault, or being involved in an accident for example) and has been living with distressing symptoms for over a month afterwards, they should see their GP who can refer them for specialist help.

‘Complex PTSD shares many of the symptoms of PTSD but usually develops following exposure to an extremely traumatic, harmful or threatening event or series of events (such as torture, prolonged domestic violence or repeated abuse in childhood).

‘In addition, people with complex PTSD may experience problems in managing their emotions, constant low self-esteem or feelings of worthlessness and persistent difficulties in maintaining relationships or feeling close to others.

‘People with complex PTSD may also need more long-term, intensive support to feel better. The treatment you are offered may depend on what’s available in your local area.’

If you think you may be suffering from CPTSD, it is important that you go to your GP to get a better understanding of your symptoms and receive diagnosis and treatment.

Read the original article by Hattie Gladwell which appeared on the Metro.co.uk website on Friday 5 Apr 2019 2:38 pm

Nigel Magowan is an experienced Manchester based UKCP Registered and Accredited Psychotherapist who combines psychotherapy with EMDR, CBT, somatic therapy, Focusing, NLP and mindfulness when working with Complex PTSD and trauma.

A guide to complex PTSD