The Dangers of Taking Viagra Recreationally

When you think of party Drugs, you may first think of illegal designer drugs, like ecstasy and molly. But if you’re into the party scene, there’s a different kind of drug that you might be offered sometime soon: Viagra.

Average Penis Size: Smaller Than You …
Best Organic Coffees That Are Healthy…
The Punisher: A Timeless Character
My Appointment Over, It’s Goodbye Pro…
Sugar alters brain chemistry after on…

More and more men and even some women are using or thinking about using Viagra, even if they have no history of Erectile Dysfunction, the condition that the drug is meant to treat. Why is this prescription medication becoming such a popular club and party drug? What can it do for a recreational user, and what can it not do? And what are the dangers, if any, of taking this prescription medication recreationally, especially in combination with alcohol or other drugs? Take a look at what you should know about recreational Viagra use. 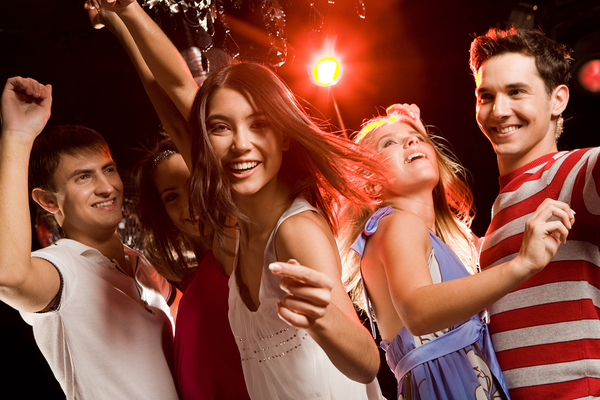 Some recreational users see Viagra as a party drug, similar to alcohol or various illegal drugs.

Why Is Recreational Viagra Use on the Rise?

There are a couple of reasons why recreational Viagra use is becoming increasingly common. One is to combat the effects of alcohol and illicit drugs on erections. Recreational users of Viagra often take the drug when they’re indulging in alcohol and various illegal drugs.

While alcohol, marijuana, cocaine, opiates, and amphetamines may liven up the night and contribute to a party atmosphere, these drugs can also have a negative effect on the user’s ability to achieve and maintain an erection, which can get in the way of sexual activity.

Therefore, taking Viagra in combination with alcohol or other drugs can seem like an easy solution – they can achieve the same buzz without the negative sexual side effects.

Other recreational Viagra users take the drug to combat feelings of anxiety over their sexual performance. Even if the user has little or no history of sexual dysfunction, it’s not uncommon to experience these types of anxieties. And still other users take Viagra because they’ve heard that it can increase their libido or allow them to experience more intense orgasms than they experience normally.

What Viagra Can and Can’t Do for The Recreational User 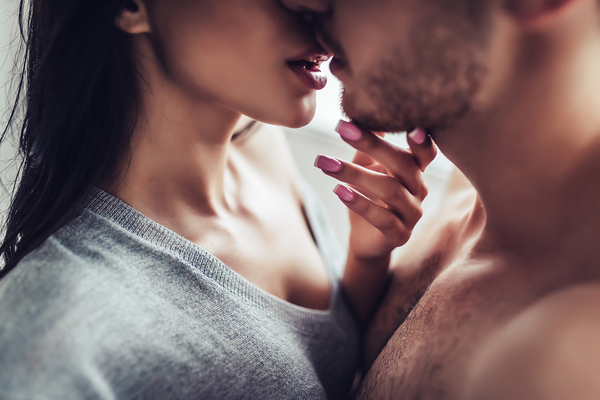 Viagra can help you achieve an erection, but it doesn’t cause sexual arousal on its own.

Viagra works by maintaining the levels of cyclic guanosine monophosphate (cGMP) in the smooth muscle cells. cGMP dilates the arteries in the penis, which allows blood to flow in easily, causing an erection. This means that recreational users, even those who don’t suffer from erectile dysfunction, can achieve an erection more easily and may experience a shorter refractory period after sex.

However, Viagra does not cause sexual arousal. That happens in the brain. If the brain doesn’t release cGMP, taking Viagra won’t help maintain the levels of the substance in your body. This means that men who take the drug won’t necessarily experience an increase in libido. It should not be used as an aphrodisiac. On the other hand, men who take it may feel aroused more easily simply because they expect to feel that way. This is a trick of the mind, though, not an effect of the drug.

The effects of Viagra on women are not well known. In a study run by Pfizer, the manufacturer that produces Viagra, some women were given Viagra and compared to women who were given a placebo. Eventually, the study was stopped. Why? Because 85% of the women responded to the placebo. The same sort of thing has been reported in other trials of sexual dysfunction drugs in women as well. Evidently, just the idea that their sexual dysfunction is being treated is enough to help many women overcome sexual dysfunction.

These studies suggest that female sexual arousal is simply more complicated than taking a pill. Any effects experienced by female recreational users of Viagra may be more psychological than physical.

What Are the Dangers of Taking Viagra Recreationally?

While taking Viagra with alcohol or other drugs can help combat the erectile dysfunction caused by alcohol and other drugs, users who take Viagra this way are risking some fairly serious side effects.

One thing that’s important to remember is that Viagra was originally created to treat heart conditions, not erectile dysfunction. The effect of the drug on erections was an unintended side effect. As a heart medication, Viagra was not as effective as other drugs already on the market, but it does have the effect of lowering your blood pressure.

When combined with the club drug ecstasy, Viagra can produce a dangerous condition called serotonin syndrome. Serotonin is a neurotransmitter produced by your body that helps to regulate moods. Too little serotonin is thought to be one of the causes of depression. On the other hand, an excess of serotonin can cause a euphoric feeling, which is one of the major effects of drugs like ecstasy.

When combined with Viagra, a serotonin-booster like ecstasy can prompt your body to produce far too much serotonin, which can lead to serious symptoms like hallucinations, tremors, and disorientation. And in extreme cases, users can experience an irregular heartbeat, seizures, or coma.

Even without the addition of other drugs, frequent recreational use of Viagra is problematic. Men who do not already have erectile dysfunction can begin to develop a tolerance for the drug and may find themselves unable to achieve an erection without it. In other words, men can cause their own erectile dysfunction by taking Viagra when they don’t need it.

Additionally, Viagra can be dangerous for people who have pre-existing heart, blood pressure, kidney, or liver conditions. Doctors will check for these conditions before prescribing Viagra. However, recreational users who are taking Viagra without a prescription may have these issues and not know it if they aren’t getting regular physicals. By using Viagra recreationally, you could exacerbate a condition that you weren’t aware that you had.

When You Should Take Viagra 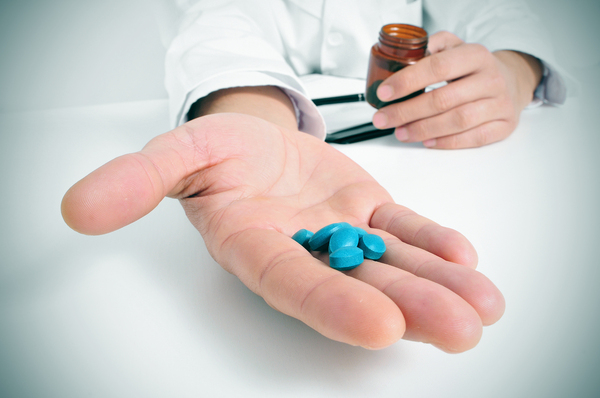 Your doctor can help you determine if Viagra is an appropriate drug for you.

If you’re truly concerned about your ability to perform sexually, it’s worth going to your doctor. Your physician will perform some tests to ensure that nothing more serious is going on and that you don’t have any health problems that would contraindicate taking Viagra. Assuming everything looks normal, your doctor can write you a prescription for Viagra in the appropriate dosage and give you instructions to help you use the drug safely.

There’s no reason to suffer from erectile dysfunction if you don’t have to, but you shouldn’t resort to taking Viagra recreationally to deal with it. Instead, see your doctor to find out if you’re a candidate for a safe and legal prescription for Viagra.

If you’re diagnosed with erectile dysfunction and you receive a prescription for Viagra, an online pharmacy can help you order and receive your prescription safely and discreetly. To find out How to order online contact us.

The Dos and Don’ts of Drug Testing for HR Specialists

The Dangers of Taking Viagra Recreationally