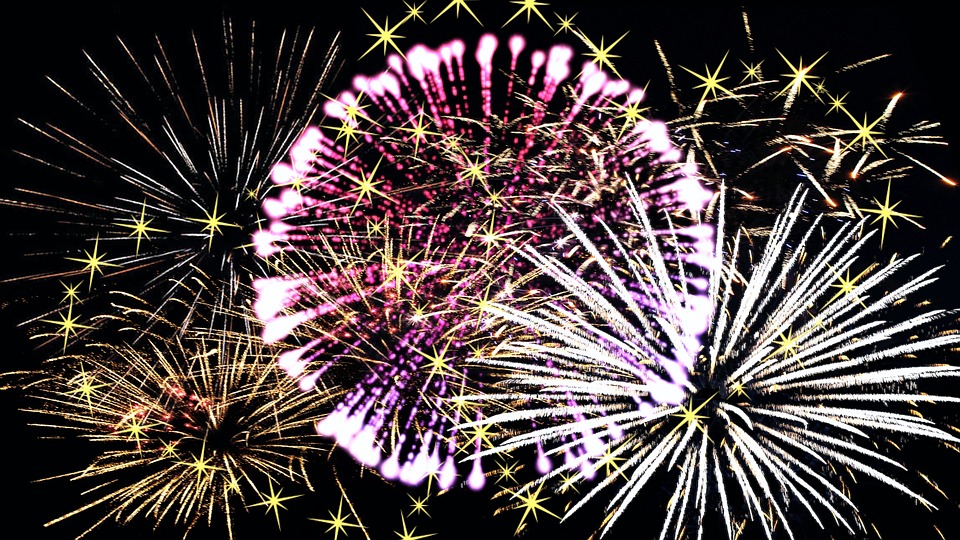 It's that time of year again, when people begin making New Year's resolutions. That means it's almost that time of year again when people begin breaking those very same resolutions. Why and how does this happen? Everyone is always sincere and earnest in their wish to keep the resolutions. So what happens? Part of the problem is the Charlie Brown Principle. Remember the Charlie Brown comic strip where every year, Charlie Brown would try to kick the football and Lucy would yank it away at the last second? Year after year, we do the same thing and expect different results. So this year, why not change it up a bit.

Top 3 Shaving Cream Warmers (Dispense…
Dermstore – 15% off the most effectiv…
8 Steps You Can Take to Empower Your …
Biden Administration Announces Bipart…
So what can we change? How about this year, make a resolution to make a resolution you can keep. This starts with examining what you want to do. Next decide based on rigorous self-awareness, what you are able to do. And finally, set reasonable and attainable goals. Base your resolution on these steps and you have a great chance for success. Let's look at these steps one at a time.
Deciding what you want to do is an obvious first step, but many people don't begin there. Instead they simply state, "I will work out every day," or "I am going to go on a diet and lose a lot of weight." These aren't goals, they are vague steps to meet an unstated objective. Since so many resolutions involve diet, exercise and/or weight loss, let's break it down using examples of those as resolutions.
First, remember that this isn't a new week resolution or a new month resolution. You are supposedly coming up with something you are going to do for the next 365 days, 52 weeks, or 12 months. That's a lot of commitment, so base your resolution on that time frame. You aren't going to lose 10 pounds or run 6 miles in the first week. You probably won't meet those goals in the first month. So what can you do in a year.
Taking a look at the weight loss example, with reasonable diet and exercise, most people can lose a pound every week or two. Taking an average and spreading it out over a whole year, that's a total of 39 pounds. Giving yourself some slack time and accounting for holidays and vacations, let's make the resolution that you want to lose 35 pounds next year. That may not sound like a lot, but think back over previous years. What if, in any one of those, you had lost 35 pounds? That would be quite an accomplishment wouldn't it.
The same principle applies to a fitness resolution. If you aren't working out at all, you aren't going to go to the gym every day, so why set yourself up for failure? Three times a week is an ambitious, yet obtainable goal for someone who isn't working out, so why not start there? If you set a goal of working out three times a week, it means that every time you exercise, you can tell yourself that tomorrow is an off day as a reward for working out today. Plus, you get the whole weekend off!
Whether fitness or diet, another obstacle people face is they are going along great, then something gets in the way for a day or two or even a week, and then they just stop. The way around those obstacles is to plan for them. Include them. Embrace them. Set some days aside, such as holidays, as off days, with the day after set as getting back on schedule. Plan on off days or modified days during vacations, knowing that when you get back, your normal routine continues. Or set goals and rewards. Every time you lose X pounds, or achieve a new goal in the gym, you get an extra two days off to celebrate.
Okay, you have set up an obtainable goal of losing 35 pounds or running six miles by the end of the year. How do you get there without becoming frustrated and quitting? Well, that's one of the great things about setting up an attainable long-term goal. If you break it up into small chunks, such as weeks or days, you aren't looking at such a daunting task. At 35 pounds in a year, you need to net 2400 fewer calories a week or a little over 300 a day. That's two less sugary soft drinks or one less soda and a one mile walk a day. Pretty easy, huh? Want to be able to run 6 miles by the end of the year.
You only need to able to run a little more than a tenth of a mile and then increase it by a tenth each week.
While it's easy to get caught up in the first of the year mania and commit to some outlandish, short-term goal, if you look at your objectives in a reasonable manner and break them up into small, easily accomplished tasks, this may just be the year.