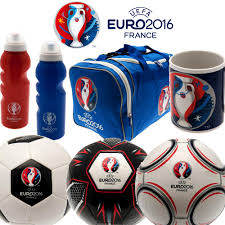 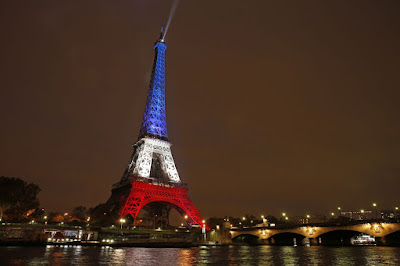 The UEFA Euro 2016 has brought the Sports traders to absolute delight . Yes! The Football Fans has come forward to squander over products of their favorite teams , where the merchandise traders have gained a lot and the offerings are resonating pretty well among the audience. Many sports showroom outlets across India and few official Football Club Merchandise stores have gathered remarkable pace in apparels such as Jerseys, Footwear, Snickers, Mugs, Flags and many more of it's kind. Fans who are Players show interest in buying their respective Sports Kit available in large numbers in the market. This has also sparked Interest in fans to purchase their favorite National Players league club Jerseys, Caps, and many more goodies. 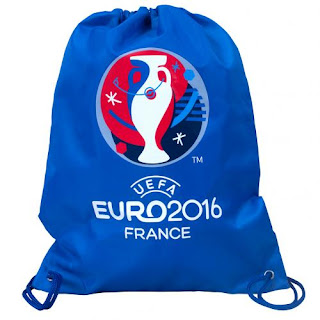 According to the traders , turnover of sales looks to be satisfying though It did not match with the FIFA World Cup Gala. Many Sports Showroom outlets have come up with offers by giving discounts to some percentage.This frenzy will increase more as the competition progress to Knock Out Stages. It is interesting to see other Outlets , Showrooms in Mall have put Football Jerseys on display to woo the customers. The Euro 2016 is exceptionally a good Market Elevator in Sports Merchandise Business.


Just like the game of Football, Fans and Players around the country organize Futsal Tournaments which has gained more to the profit of Sports Showroom Outlets as customers come to buy their favorite club or national Jerseys. Many business people and tycoons who are passionate towards the sport are coming up with exclusive sports showrooms on important parts of city where Football is being seen as a sport of intense passion and pride. Recently, one such Businessman who has been keen on opening Sports Showroom out is Mr. Kishin Loungani , set his sights to add more fuel to the developing sport in India. Kishin's initiative would inspire Startups and other businessmen to concentrate on bringing in competitive football to our country from the likes of giant football playing nations.

Travels through History – France – Na…
Family-Friendly Activities in Caldera…
The Best Places to Live in Canada
'Kroos messaged me at 4 am': Casemiro…