The two laborers were on their routine maintenance work when a large quantity of soil surrounding the spring collapsed, trapping them 4 meters underground for few hours.
- Civil Defense in Madina region involved in the matter and remove the soil within 2 hours, reaching the 2 Pakistani Expatriates and pull them out safely.

- According to the official spokesperson of Madina Civil Defense, The two Pakistani Expats are now in good health, however the inquiry on the incident is underway. 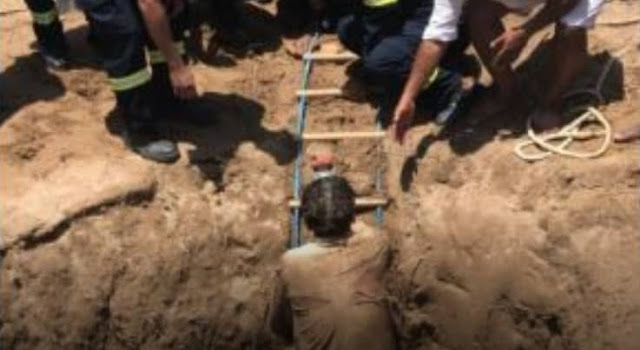 Review: This Green and Pleasant Land …
List Of Top Most Romantic Bollywood C…
The Story Behind The Deepika Ranveer …
Cameron Highlands, Pahang, Malaysia
5 Hot Job Prospects for Expats in Hon…

5 Hot Job Prospects for Expats in Hong Kong in 2018

Dangerous gangs ‘are abusing girls across the country’, victims and investigators warn