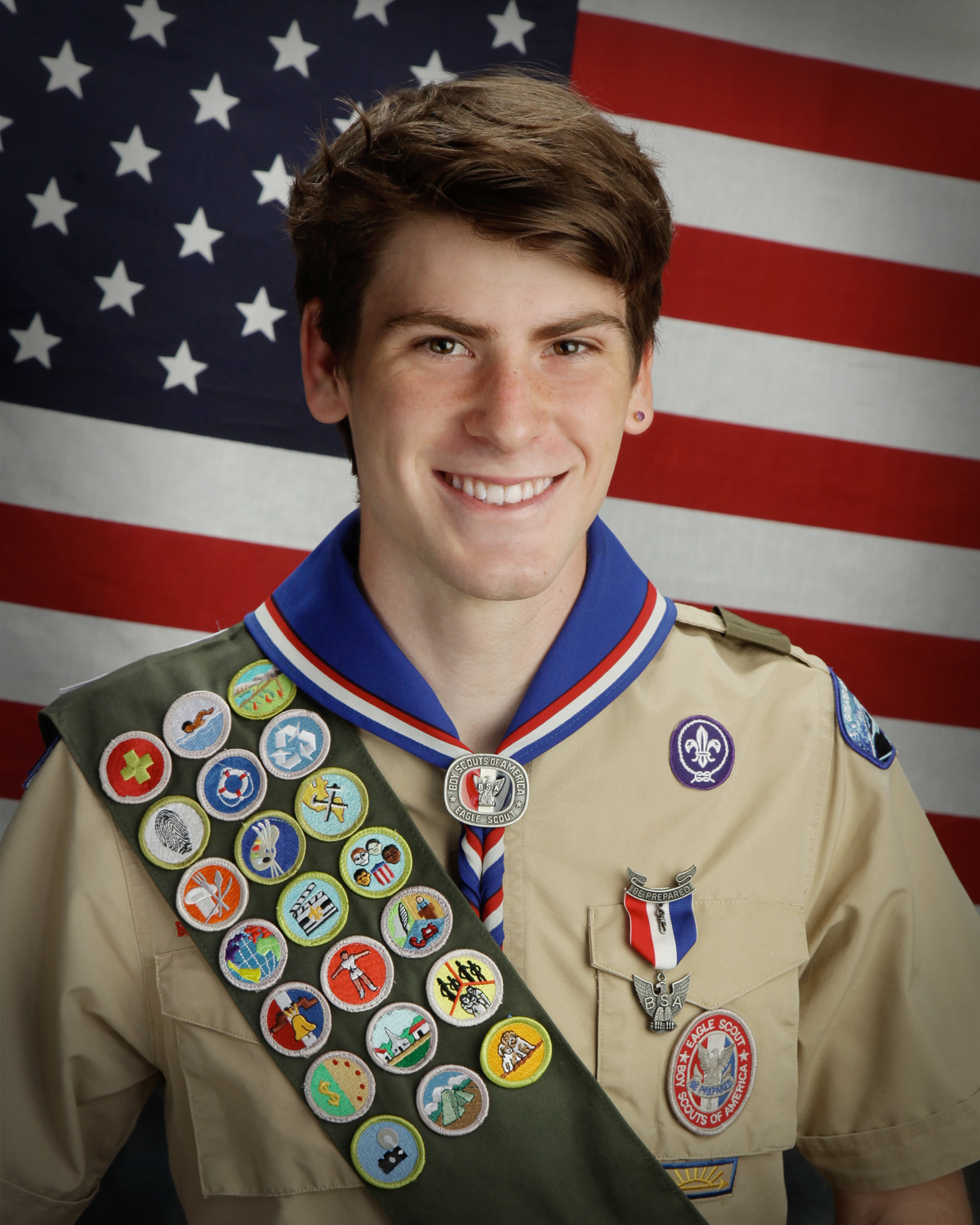 Jake Carless, a member of South Pasadena Boy Scout Troop 7,  has earned the rank of Eagle Scout, the highest rank of Boy Scouts of America. Carless began his scouting career in the first grade with South Pasadena Cub Scout Den 7, where he earned the Arrow of Light. He has earned a total of 21 Merit Badges, with his favorite being Life Saving. Jake says that the Life Saving Merit Badge is useful because, “I feel like I would be able to help someone in distress.” For his Eagle Project, Jake designed and built 3 raised garden beds for South Pasadena High School and planted them with vegetables. Carless says,”It was a real challenge working on my eagle project during Covid. However, with the support of Janet Anderson, our school principal, and other community members, I managed to get the materials I needed and access to the school so that I could complete this project.”

A senior at South Pasadena High School, Carless is the ASB Commissioner of Activities and a striker for the SPHS soccer team. He will be attending The University of Oregon in the fall. Carless would like to express his thanks to Mike Toshima, his Cub Scout Den Leader as well as the adult leaders and committee members of Troop 7, especially Scoutmaster F.J. Pratt for his unwavering support and encouragement during his scouting journey. Carless is the son of Matt and Andrea Carless. His brother Ashton, also an Eagle Scout, is a Junior at The Cooper Union for the Advancement of Science and Art in New York City.