A unit from San Marino assisted the South Pasadena Fire Department in tackling a house fire Monday afternoon just after 5 p.m. on the 1900 block of Milan Avenue in South Pasadena. 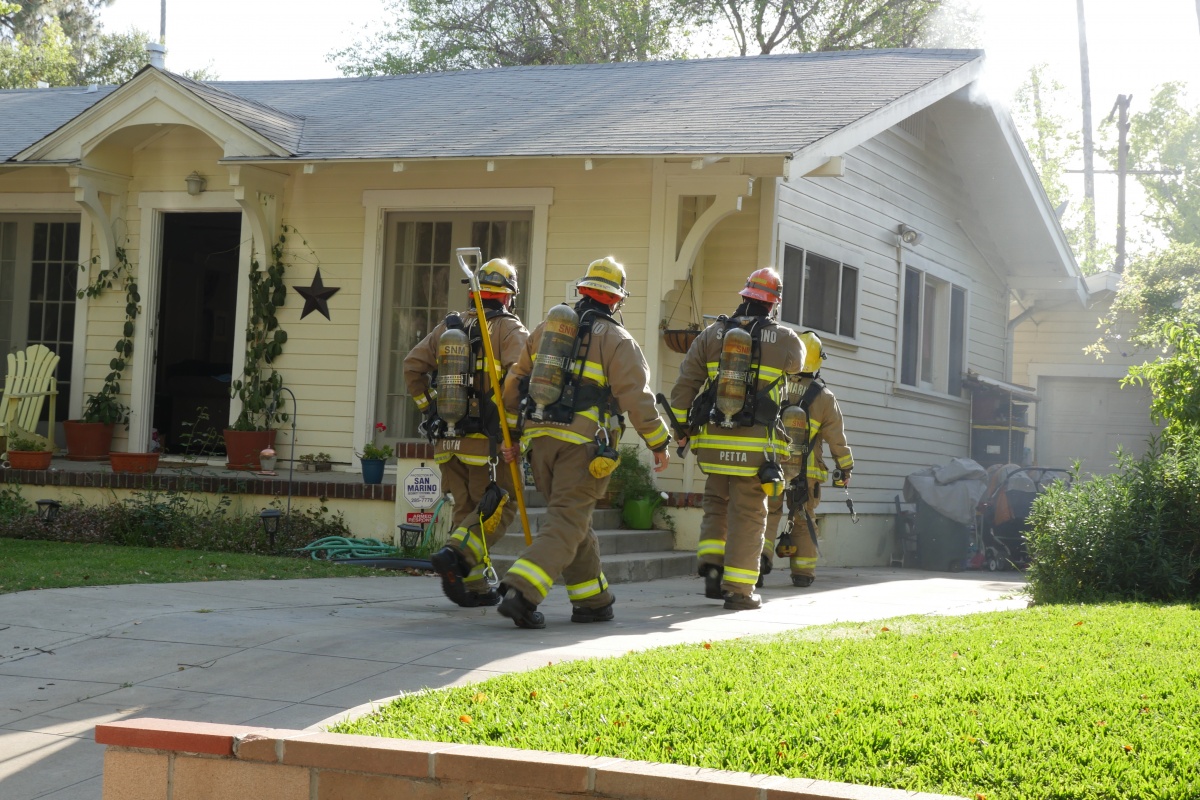 Fire department officials say the origin of the fire in the attic of the home is unknown. 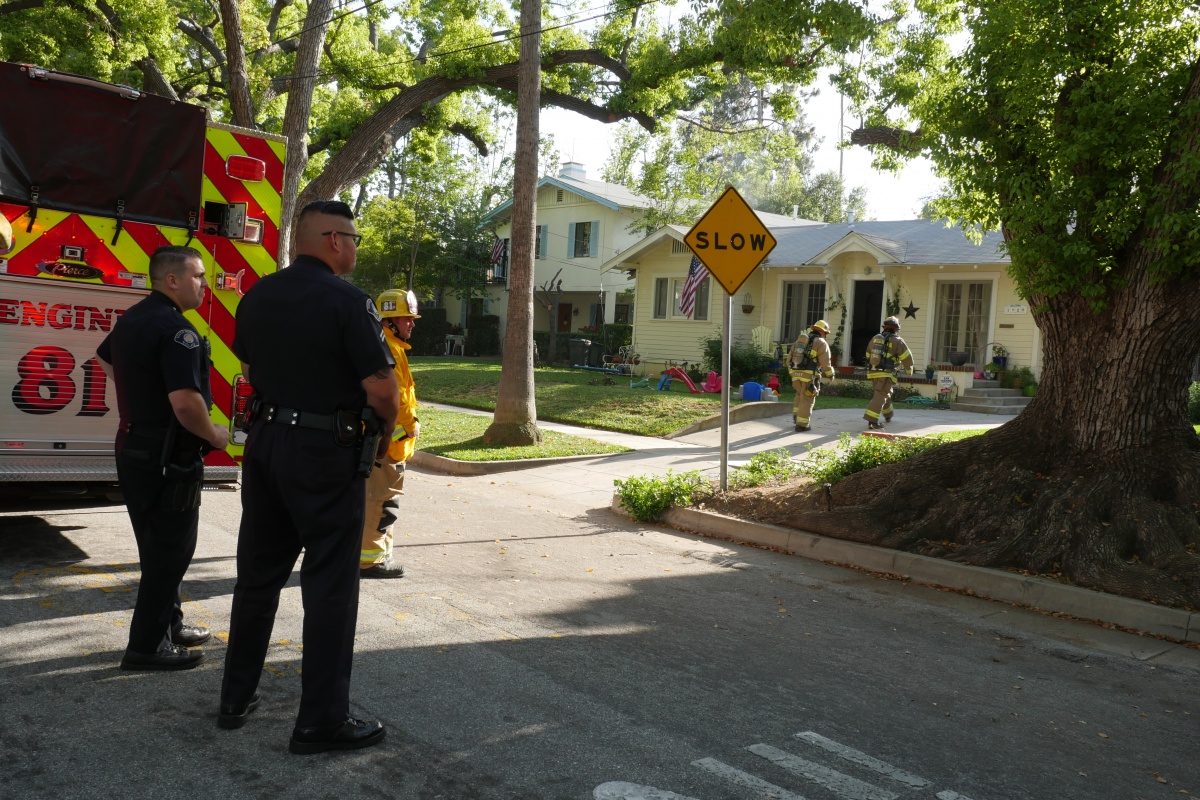 “Units continued to investigate,” explained Zanteson, noting that firefighters from from South Pasadena and San Marino made access into the attic space and found charred insulation and burned wires.

No cause is determined at this time, according to Zanteson. 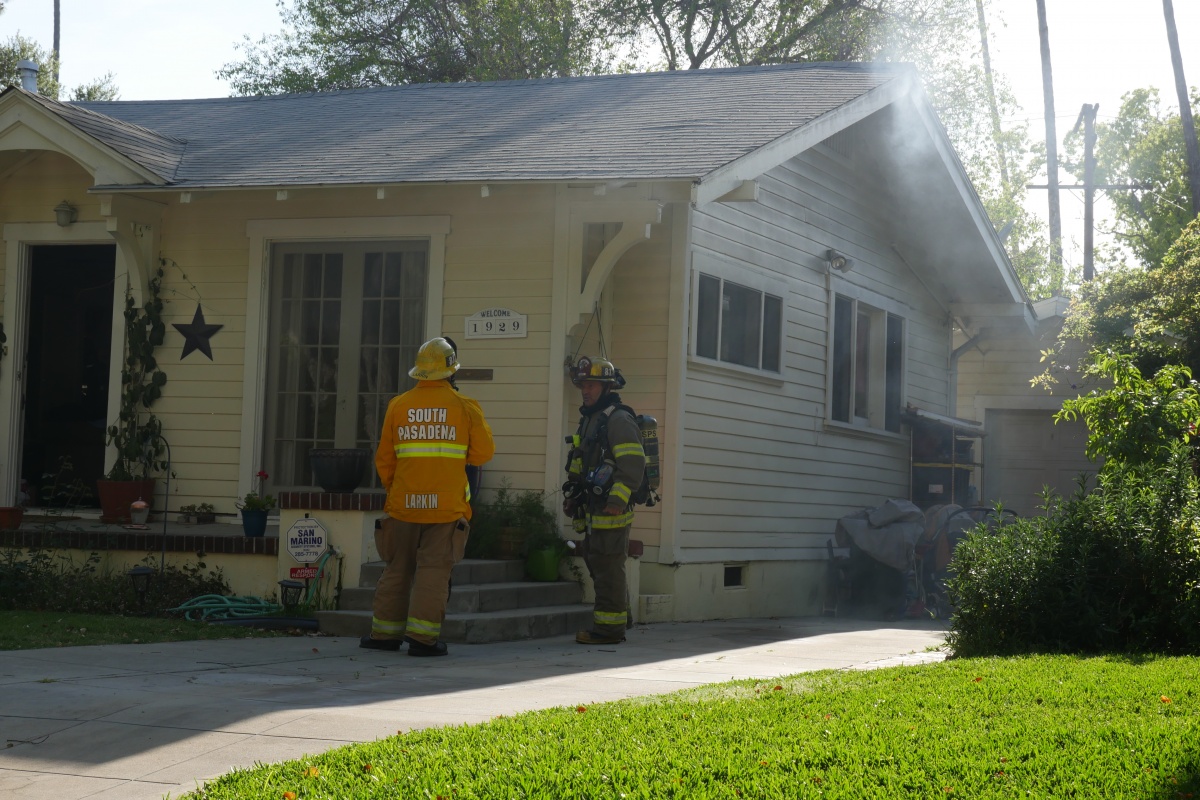 He said there were no injuries to the residents or firefighters.

5:06 p.m.: Fire Department officials are responding to a reported house fire on Monday night in the 1900 block of Milan Avenue in South Pasadena. 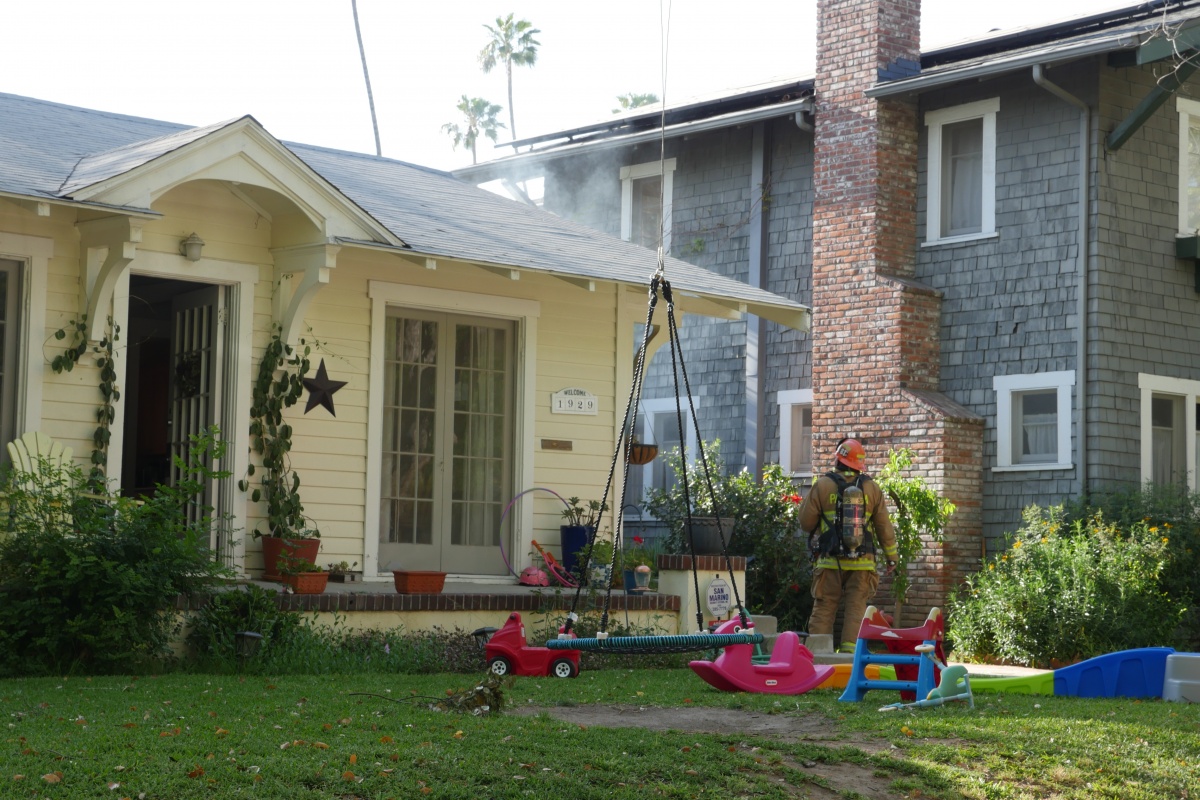 It’s unknown at this time the origin of the blaze, which broke out at 5:06.