Google Maps Will Keep You Updated With Your Favorite Stores

Google has started rolling out its latest Google Maps update which will take you by surprise. This update will help your favorite navigation platform to get more interactive. Now Google Maps will help you to stay up to date with your favorite places and also find new ones. The new button “Follow” is now located in the application under the “For You” tab. The update is rolling out only for Android devices for the time being. If Google Maps, in your country, has “For You” tab then you can enjoy this amazing feature as soon as you update your application from Play Store. 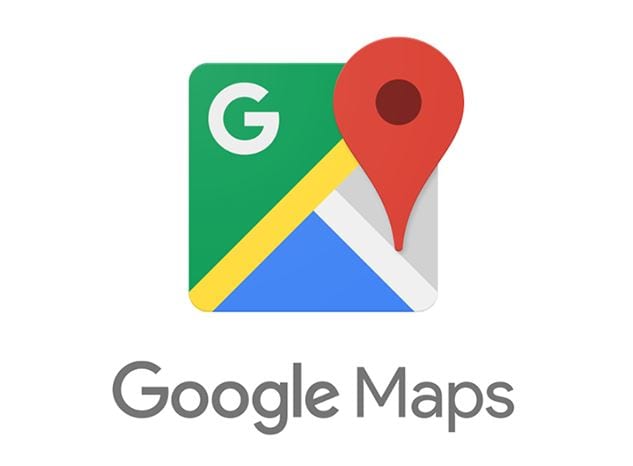 Google Maps is also going to get an update for Google Lens in this update. Google Lens has now been released for mobile Web with its service extended to the Google Images section. Paul Cole, Product Manager stated, “With more than 150 million places on Google Maps and more than millions of people looking for places to go, we made two updates so it’s even easier for you to keep up with the places you care about and find out about places coming soon”. Google also said that people often miss out on a sale, or be the last person to reach an event. But with this update, the user will be notified with all that is happening at stores and upcoming events too. Not just this the user will also be able to see the launch dates of yet-to-open places in their area.

The Google officials also confirmed some of the other minor changes like upgraded Biking direction for Israel, Romania and Bulgaria. The minor updates also include downgrade in speed limit data for 26 countries. This update will be rolling out over the next few weeks. Places which are looking forward to the coming soon option can get things running with Google Business.

Also Read : Google Alerts – Set It Up To Grow Your Business

The post Google Maps Will Keep You Updated With Your Favorite Stores appeared first on Agatton.

Google Maps Will Keep You Updated With Your Favorite Stores