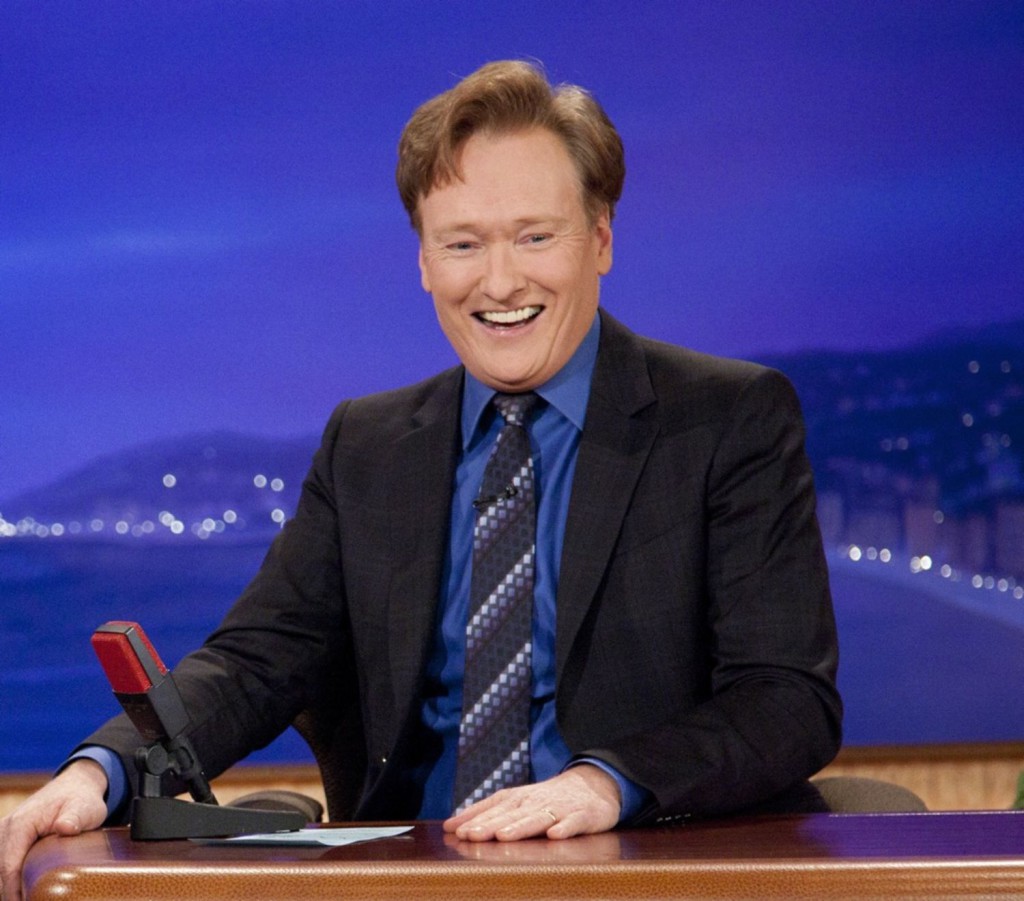 How Universal Basic Income Gets Attra…
Empire of Language- Prelude-Metaphors…
What is Conversion Tracking? How to S…
How Graphic Designing Is Quickly Expa…
Libra privacy Dimensions of Libra Ass…

Donald Trump’s campaign has to be getting a little worried because of some of the new poll numbers. Even Trump himself actually admitted that he’s somewhat behind in the polls but not by much. But remember, this is a guy that thinks a million dollars from your dad is just a small loan. –Jimmy Fallon

On Friday, a massive cyber-attack brought down several websites for 11 hours, including Twitter. Experts say it was the best thing to happen to Donald Trump’s campaign in weeks. –Jimmy Fallon

Trump has received his first and only endorsement from a major newspaper — the Las Vegas Review-Journal said that Trump does not represent the danger his critics claim. Which is not exactly a ringing endorsement. That’s like a restaurant review that says this place probably won’t even give you food poisoning. –James Corden

Many news outlets are saying Donald Trump will almost certainly pivot to media and launch his own TV network after the election. Which means as early as next year we could see Trump TV filing for bankruptcy. –Seth Meyers