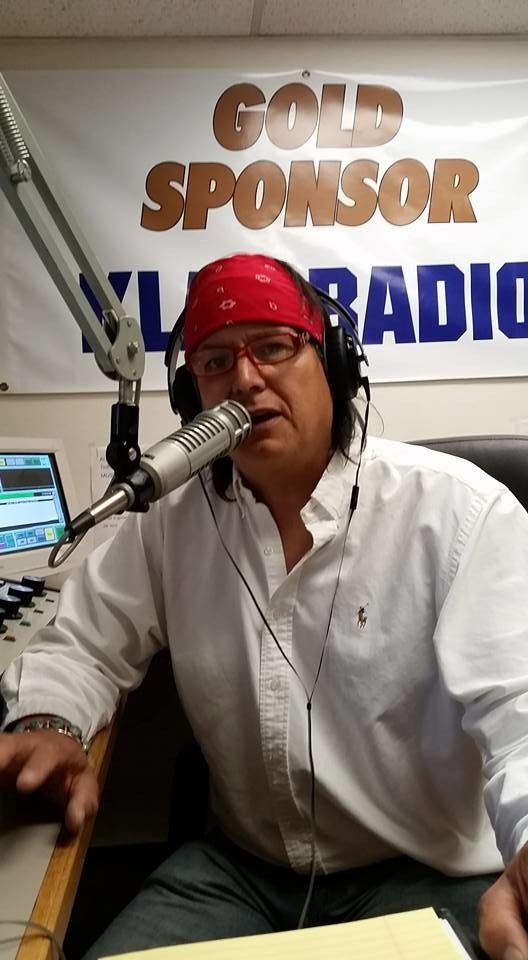 An elector in Washington has reminded us of another way in which this strange election year can become even stranger. AP reports that an elector (photo above), who had Supported Bernie Sanders, states he will not Vote for Hillary Clinton in the electoral college:

How to Create a Business Working from…
“Focus on the possibilities for succe…
Checklist: 14 Steps to a Successful C…
The History of the Bayeux Tapestry
Calm by Wellness CBD Review

A Democratic elector in Washington state said Friday he won’t vote for Hillary Clinton even if she wins the popular vote in his state on Election Day, adding a degree of suspense when the Electoral College affirms the election results next month.

Robert Satiacum, a member of Washington’s Puyallup Tribe, supported Bernie Sanders in the Democratic primary. He said he believes Clinton is a “criminal” who doesn’t care enough about American Indians and “she’s done nothing but flip back and forth.”

He said he has wrestled with what to do, but feels that neither Clinton nor Republican Donald Trump can lead the country.

“She will not get my vote, period,” he said in a phone interview with The Associated Press.

Unless Clinton should show a further drop in the polls, I doubt that the electoral college vote will come down to a single vote, but yesterday I did show a plausible scenario in which it was a near tie. This scenario showed a tie or Trump winning by a single vote, but if this is plausible then there are also possibilities in which Clinton wins exactly 270 electoral votes and the loss of one will prevent a victory. If one elector is saying this publically, there is also the possibility of other electors doing the same, in both parties.

Third party candidates also have a  small chance of winning a state, which could prevent a major party candidate from reaching 270 electoral votes. This has been the hope of both Libertarian Party candidate Gary Johnson, who is very unlikely to win a state, and independent Evan McMullin, who has been polling well in Utah. Some Sanders supporters are also hoping that he can win Vermont on write-in votes, but chances of that are very remote with Sanders not even campaigning.

If no candidates obtain 270 electoral votes, the election will be decided by the House of Representatives, a scenario not seen in the United States since the last season of Veep, or in reality occurring only in the 1800 and 1824 elections. Members of the House can choose between the candidates with the top three number of electors. Supporters of third party candidates, along with some Sanders supporters, hope that members of the House will reject both Trump and Clinton and vote for their candidate, choosing the third place finisher. Someone who receives even a single electoral vote from an elector such as the one in Washington could come in third and be in contention. The vote is by state, coming down to which party dominates each state’s delegation. Republicans will win unless there is a Democratic sweep this year in Congress far beyond what anyone thinks is possible.