Texans Must be Heard on Voter Suppression Bill 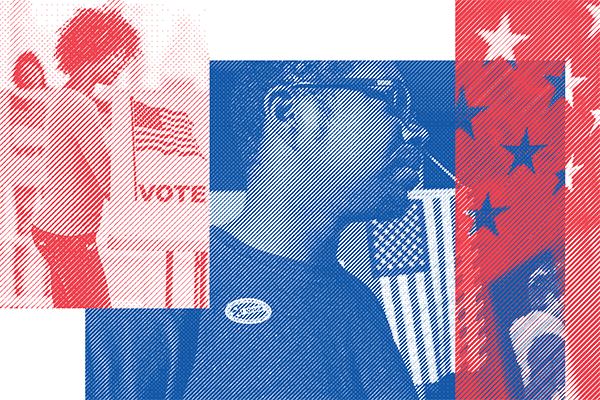 Note: Today the Texas House of Representative’s Committee on Elections held a public hearing on Senate Bill 9, which would suppress votes in Texas by creating new criminal penalties and requirements for voters and election administrators. In an unusual move, registration for public testimony on the bill was closed by 8:30 a.m. CT. Even though hundreds of people had registered in advance of the hastily imposed deadline, hundreds more did not arrive in time. Certain members of the committee and the public are now calling on Committee Chairman Stephanie Klick to reopen testimony. The Elections Committee hearing will resume when the House finishes its business for the day.

Make no mistake: This Bill is an attempt to suppress voters, and this attempt to gag witness testimony only proves that. Hundreds of people traveled to Austin from across Texas to voice their opposition to this bill. Now, due to an arbitrary decision by Chairman Klick, the people’s voices will not be heard. If our lawmakers are confident that this bill is about “election integrity” and not voter suppression, then they have nothing to fear from the testimony of hundreds of civic-minded Texans. Klick and the members of the Elections Committee still have an opportunity to reopen testimony and let Texas voters be heard. We must do that now.

The post Texans Must be Heard on Voter Suppression Bill appeared first on TexasVox: The Voice of Public Citizen in Texas.

Texans Must be Heard on Voter Suppression Bill