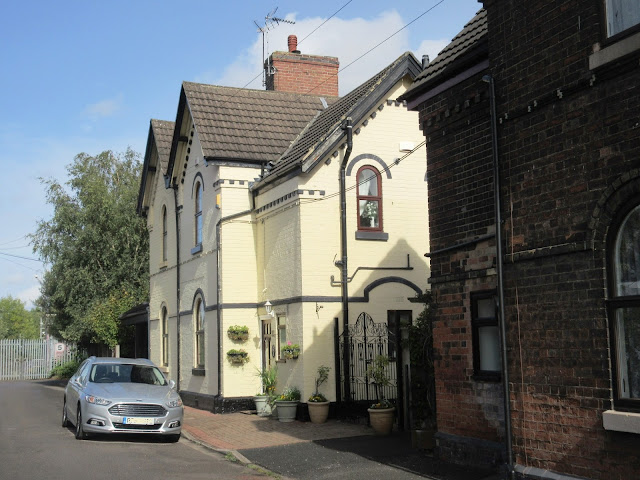 Work on the eastern leg of the High Speed Two rail line has stopped, the project's chief executive has admitted. Officials are busy preparing plans to extend the HS2 line north west to Manchester, but they have been told by the Department for Transport to halt work on the planned section between Birmingham and the East Midlands, and onwards to Leeds.
HS2 Chief Executive Mark Thurston said: "We wait to be guided by the Department on what we do with the eastern link."

Coventry, from 2 Tone Ghost Town to C…
In your dreams … where travel writers…
Baseball Mom Secrets: How to Clean Wh…
Keeping in Touch – Chapter 1
Xiaomi Announces MIUI 12.5 – New Feat…
It has been rumoured for some time that the East Midlands Leg of HS2 is under review. And, as someone who has always found this project hard to love, I am not heartbroken at this news.
I know the arguments about HS2 increasing the capacity for regional services, it's just that they appear not to hold true here in the East Midlands.
As Jones the Planner blogged back in April 2013:

The HS2 business case claims that 80% of passengers from Nottingham will transfer from MML to HS2, and to help this heroic punt come true, hidden in with the small print, you find the assumption that direct trains from the new Nottingham Hub to St Pancras will be cut by half. Well, that will do a lot for city centre competitiveness, I don’t think.

So actually Nottingham, Derby and Sheffield get a worse train service to their city centres, where most people want to be, than they do now - but great if you want to drive to a Parkway station. Leicester, a city of some half a million people will no longer have a mainline service as such.

It is bizarre if not surprising that a project which started with the aim of boosting provincial cities should end up promoting plans which will hugely undermine city centres and urban economies and positively promote exurban motorway sprawl.

For this reason I would rather see money spent on the electrification of the Midland main line all the way to Sheffield and on local improvements, such as the proposed 'diveunder' at Nuneaton to allow a direct from Nottingham and Leicester to Coventry.