"Where do House Democrats stand on impeachment?" PBS NewsHour 6/11/2019

SUMMARY:  Congressional Democrats remain conflicted about whether to pursue impeachment against President Trump.  When asked about her plans investigating the president, Speaker of the House Nancy Pelosi responded that “what we’re doing is winning in court.”  Lisa Desjardins joins Judy Woodruff to discuss the latest from Capitol Hill and why “there is so much pressure” on Democratic lawmakers over this issue.

“Maybe the politics make this tricky and I understand that.  I accept that might be the case,” he said.  “But how about just doing the right thing on principle on the oath that we swore, not to protect our political party but to protect and defend the Constitution of the United States?”

Moulton is one of several 2020 Democrats who have called for an impeachment investigation.  House Democrats are divided on the issue, and are continuing to investigate the president while weighing next steps.

Asked how Democrats should respond to Trump’s name-calling — on Tuesday, the President called former Vice President Joe Biden a “dummy” — Moulton said it’s more important to focus on how Trump has “failed as commander in chief” and to “talk about how we are going to lead.” 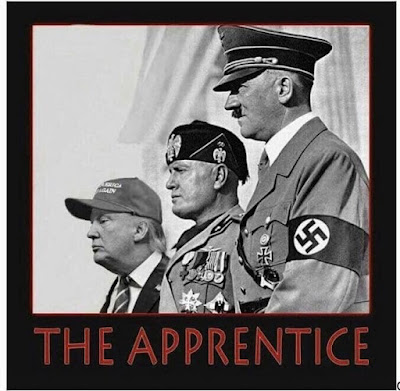