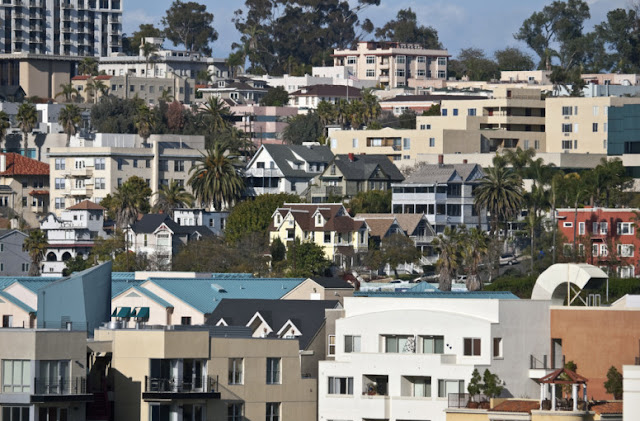 Even if cities across San Diego County built every single last home or project allowed within their zoning plans over the next three decades – a very, very big “if” – the region still wouldn’t have homes for everyone.

That’s the conclusion of SANDAG officials who are working on the region’s long-term growth forecast, Lisa Halverstadt reports.

“SANDAG staffers have in recent months met with planners countywide to learn where their local plans allow for housing – and how much.  They concluded city and county plans permit 357,000 more units between now and 2050, short of the 509,000 additional homes SANDAG estimates the region will need,” Halverstadt writes.

As San Diego and other communities have seen time and again, just because a plan allows for a certain number of homes doesn’t mean those homes will ever be built.  There’s community opposition to contend with, and trouble cobbling together funding can also stymie projects.

Some city planners told SANDAG this week that they think granny flats – small units on existing lots – will be part of the solution in their communities.

• San Diego County Board of Education Trustee Mark Powell has an out-there idea for how to ease the homelessness crisis: House the homeless inside people’s homes, a sort-of foster care system for the homeless, he writes in a VOSD op-ed.  His proposal would include “a rigorous screening process” for both the homeowners and homeless residents.