Of Mike and Men 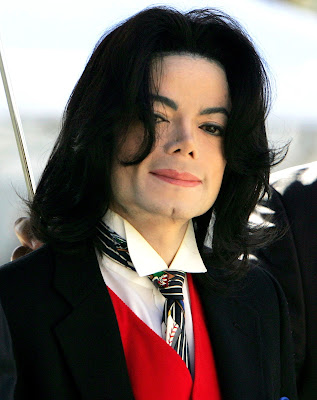 The recent Leaving Neverland documentary, in which two men recount harrowing and heartbreaking accounts of being serially and repeatedly raped by Michael Jackson when they were children, has elicited many responses.  It is, I think, impossible to watch this piece without having very visceral reactions.  It also, like all good works, raises lots of questions, most of which transcend the specific details and personalities involved.

But let's start with the specific people and alleged events covered in this documentary:

The first and most obvious question that anyone who has seen Leaving Neverland must ask themselves is, "do I believe this?".  Do I believe that Michael Jackson was a serial, predatory pedophile?  On balance, if I had to answer this question, I would say yes, I do believe that this is largely true.  But....to paraphrase another weirdo, everyone has a big but. 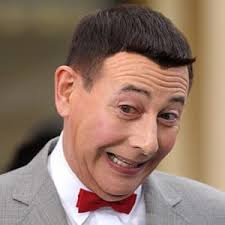 And there are lots of big buts here.

1)  NONE of the claims against Michael Jackson, including those featured in this documentary, were a) reported to police at the time of the alleged crime, and/or b) not associated with a simultaneous attempt to sue Michael Jackson for millions of dollars.

Michael Jackson was one of the most sued people of all time.  When the first pedophilia accusation was made in the early 1990's, the parents of the alleged victim pursued money first.  They got the money in a civil settlement.  The terms of said settlement did not preclude the parents or the child from pursuing criminal charges, yet that never happened.

The men featured in the documentary did not report the alleged crimes at the time; they waited until Michael Jackson had been dead for years, and then they sued his estate, a very important detail that was utterly glossed over in the documentary.

2)  Michael Jackson was obviously a very, very broken person.  So weird, and so broken, that it's almost an objective fact, rather than a subjective opinion.  His behavior around young boys was bizzarre, off-putting, and inappropriate.  But...

Because we all know that he was so damaged, particularly because of his childhood, it makes sense that he would be the type of adult with a weird focus on children.  And since he was so rich and famous, he could afford to indulge children in extravagant attention, and all of that behavior was covered by the media.

If Michael Jackson were poor and anonymous, but with the same psychology, he may have chosen to be an elementary school teacher, so that he could be surrounded by youth and innocence.  And he may, in that parallel universe, have been a pedophile.  But he may have not been.  If men truly adoring and nurturing young children is automatically associated with being a pervert, we're all in trouble. 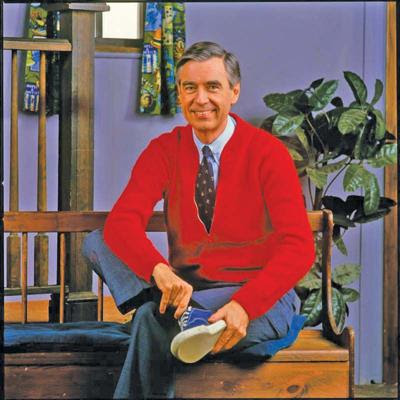 3)  Michael Jackson was the largest living magnet for grifters and con-artists.  He was the most famous man alive.  And he had LOTS of money.  Here he is, in a recently unearthed photo, during his daily exercise regime: 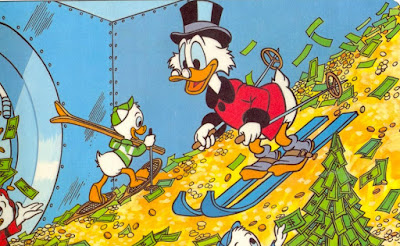 This type of person will ALWAYS be targeted by scumbags.  They will try to identify their target's weakness, and they will focus on that thing.  Michael Jackson liked hanging out with kids.  It was inevitable that some soul-less wretch would use their own children to try to extort him.

Manton Rempville – 5
Three Lucky things that have happened…
Modern Rugs in Celebrity Manhattan Ho…
The Neighborhood Bar that Grew Three …
Dogecoin is Reflecting Bulls Against …
To go back to our parallel universe, where Jackson was an elementary school teacher:  in that universe it would be far easier to assess Jackson's guilt, because it would remove the possibility of this insidious angle; no one sues a teacher for 10 million dollars.
4)  Jackson was put on trial once, and he was acquitted of all 14 charges.  One of the star witnesses for the defense?  One of the very same men who is now accusing Jackson of horrific crimes posthumously.  So this alleged victim either committed perjury to protect his own rapist, or he's lying now.
I think either scenario is entirely possible, but obviously this muddies the water, to say the least.
But there are two larger issues raised by this whole spectacle.
Firstly, what is our standard of justice?  If an alleged crime can not possibly be proven due to passage of time and/or total lack of physical evidence, is it acceptable to raise those allegations in public when it is obvious, by definition, that the truth can never be established?  Apparently, yes. 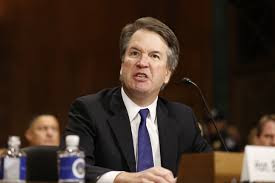 At least Brett Kavanaugh was still alive and able to defend himself, even though it was metaphysically impossible to prove his innocence, which, by the way, is not something that's is incumbent on him, or anyone else, under our system of justice.
Secondly, if Jackson was a monster, which I think is entirely possible and quite likely, how do we separate the person from his or her work?
Bob Dylan is the greatest songwriter in the history of the English language.  But I bet he has been a shitty husband and father.
John F. Kennedy was a great politician and, I think, one of the best presidents we've ever had.  But was he a good husband?  Uh, no.  A thousand times no.
Kanye West is a great musical artist.  Does that mean I want him watching my kids, or putting a new roof on my house?  Or driving a tractor-trailer?  That's a hard pass.
Psychologists call this the halo effect.  Many people have an assumption that, if someone is amazing at one specific thing, they must be amazing at all things, and they must be a good person.  This is ludicrous.
If Michael Jackson was a child rapist, do we erase his art from our culture?  Maybe.  But that's a really important conversation to have.
What if it turns out that Leonardo daVinci was a rapist? 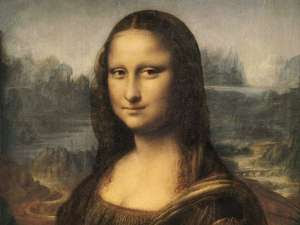 Burn it!!!!!  But do we really want to do that?  And if we do adopt that standard, what would we have left?  What great achievement in science, philosophy, art, architecture, or anything else, has been bequeathed to us by a person without sin?  None.
The question is: if the sin were so profoundly awful that it truly shocks the conscience, and Jackson's alleged crimes clearly meet that standard, do we destroy the sinner's contributions to our culture in order to exact revenge on a dead man?  Who would be served by that?

Of Mike and Men