There seems to be little chance of the Mike Postle cheating scandal going away any time soon as the accused man himself has now filed his own lawsuit. Following a recently reported Twitter tirade by his alleged accomplice in the scandal, Justin Kuraitis, Postle is now coming forward with a $330 million lawsuit against those who called him out for cheating. However, in response to this, the community rose up and backed original accuser Veronica Brill even more so than ever before. 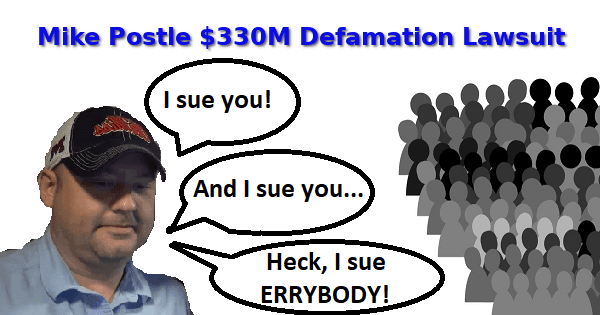 Even though the case that was raised against Postle was dismissed by a judge back in early June – and saw a majority of the plaintiffs in that case agree to a settlement with the Stones Gambling Hall – the man who was accused of cheating in the first place is now starting his own legal attack. 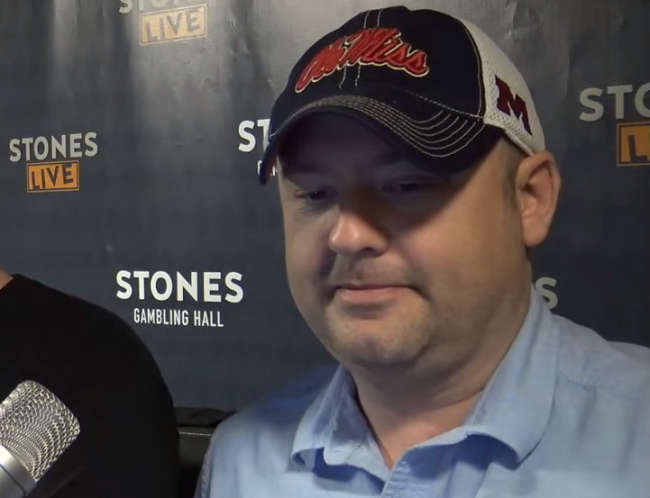 Mike Postle Is Going After Those Who Accused Him of Cheating

Postle has taken the decision to file a large defamation of character lawsuit against his accusers in the Poker community. While the details surrounding the lawsuit aren’t completely known as yet, it is said that he has named as defendants players like Brill, Daniel Negreanu, Doug Polk, Phil Galfond, and many others.

One of the defendants in the case, Todd Witteles, shared part of the document that he had in his possession regarding the lawsuit from Postle. In it, other defendants like Joey Ingram, Haralabos Voulgaris, Upswing Poker, and even ESPN are named. Some of the complaints for damages include slander, libel defamation, false light, intentional interference with prospective economic advantage, and intentional infliction of emotional distress. Witteles stated that he will fight against the suit, calling it frivolous in his tweet:

As part of this lawsuit, Postle is seeking out a reward of $330 million altogether. Perhaps something else of note within the lawsuit is that it lists, “DOES 1 through 1,000, Inclusive,” as defendants. This gives Postle and his legal team the capability of adding extra people into the suit at a later time if they are discovered to have made negative remarks regarding Postle’s potential cheating.

Even though Postle was cleared of all charges by California judge William B. Shubb in the lawsuit brought against him, the vast majority of the poker community is of pretty much the same mind – that he is guilty. It is also thought that Stones tournament director and alleged accomplice Justin Kuraitis may proceed with his own defamation lawsuit in due course.

How the Defamation Proceedings May Unfold

Generally speaking, most defamation lawsuits are settled out of court although this is only if there is an agreement or summary judgement. Without such, the jury trial route may be the preferred route for the claimant to take. This is because any damages awarded this way are usually much higher. Should this be the case, then those defendants accused by Postle will have to prove the truth of whatever statements or material they produced that were defamatory to him.

Truth is considered to be the ultimate defense in these cases, and it stands to backfire on Postle if this proof can be displayed. Should a jury hear and see the large amounts of evidence against him, then they could rule against him in the end. As opposed to a criminal court, civil court generally requires a lesser burden of proof, and this could work both ways with regard to this case.

Community Response to the Lawsuit

Needless to say, the poker community has found itself being targeted once more – but this time in a much more legal way than in a Twitter argument. Veronica Brill, who is a former player and commentator on the Stones Live Poker stream and was the first to raise credible concerns about Postle’s potential cheating, responded to the news of the lawsuit with a tweet. In it, she said, “The term ‘insult to injury’ really hits strong with this one.” 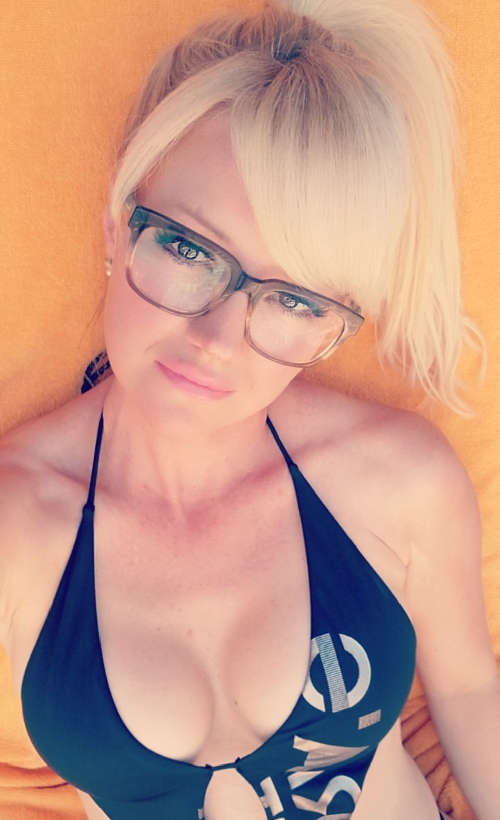 Brill has set up her own GoFundMe to raise money for her legal costs, stating that she would fight the lawsuit if she could gather enough. Within the same tweet that provides the link to the GoFundMe page, Brill stated that any excess money raised would be put towards a van for disabled poker player K.L. “highhands89” Cleeton.

Cleeton won a WSOP Main Event seat in a contest from Daniel “KidPoker” Negreanu in 2017 and went on to cash for $16,024. However, due to his disability, he needs a reliable method of transportation to the casinos hosting poker events. That’s why Brill started a GoFundMe earlier on in 2020: to raise money for a van that would cater to his needs. So far, that GoFundMe has raised around $7,100.

On his SportsCenter newscast, the talk show host Scott van Pelt took the whole scandal of the lawsuit to a more mainstream audience. The newscast airs on ESPN, and van Pelt asked rhetorically of Postle: ”If you’re some kind of poker god who almost never lost…Why wouldn’t you be in Vegas winning all the money in the world?”

At the same time, Doug Polk, who is the man behind Upswing Poker (and who has recently had his own back-and-forth with Justin Kuraitis), also responded to the suit. He tweeted out a simple: “Oh nice, this story just keeps getting more and more reasonable.”

It’s not only monetary assistance that Ms. Brill has obtained from the community but various other forms of aid too. Cleeton took it upon himself to download every Stones Live stream to his computer just in case the gambling hall takes it upon itself to delete those available on YouTube. Obviously, those videos will prove quite important when it comes to Brill’s defense. Meanwhile, Voulgairis and Galfond hired their own data miners to dig up accurate stats about Postle from those same streams.

Throughout the entire saga, Postle and the tournament director of Stones Live, Justin Kuraitis, have argued against the community’s claims of cheating. It is said that Postle won more than $250,000 between 2018 and 2019 by cheating – claims that both he and Kuraitis have disputed. Of course, to be able to prove that the duo were cheating, hundreds of hours of video will need to be watched by the data miners before any results are released.

So with all that’s going on, one has to wonder whether the land-based establishments operating within California, like Stones Gambling Hall, can be considered safe. If someone like Postle is able to get away with cheating while on a live stream, it does seem to suggest that there are certain holes in the way things are handled.

Stones Gambling Hall is still operating within Northern California. Of course, the live streaming operations are currently inactive there. However, it is still an option for players to legally access online poker within the state, so we recommend checking out this guide to legal California online poker.

If you don’t reside in California at all but rather in another part of the country, then you have options available too. In this case, we recommend that you peruse a well-researched guide to the best US online poker platforms. This has various sites that can be considered some of the best offshore destinations for US players to sign up and play at.

A Guide to Age of the Gods: The Most …
Sweeping Reforms to Rent Overcharge U…
Tether’s Response to Baseless Complai…
The Best Guide to Monaco Life