Tags: true loves kiss maleficent movie evil witch true loves loves kiss
January 14th 2015
View original
Disney's newest offering, Maleficent, is quite popular mainly because it's Angelina Jolie who is playing the role. Though the movie is all about an evil witch, which by the way, is a deviation to the usual plot focusing on princesses, the movie is again anticipated because this is one of few times we see Angie showing off her devilish acting prowess. 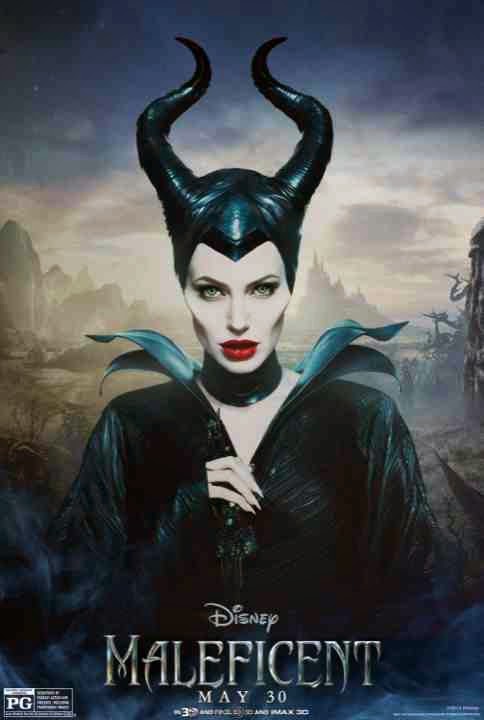 Angie is a bad-ass as a heroine, but I am sure she is all the more tough when she plays the role of a villainess. Watch the Maleficent movie trailer featuring a scene where she gets to show off her malevolent wings. Video after the jump.
Angelina Jolie plays the role of Maleficent, an evil witch who is responsible for putting Princess Aurora, the Sleeping Beauty to eternal sleep.

Update: It turns out, Maleficent isn't a witch but a horned fairy. And the movie isn't your traditional happy ever after flick triggered by true love's kiss. Well, a true love's kiss took place but it's in a surprisingly, and totally different level.