Tags: mobile mobile games
October 13th 2015
View original
It’s hard to believe 2015 is coming to a close in the next couple of months—it was a landmark year for Mobile gaming. With Samsung Galaxies and Apples brewing up a whirlwind of innovation, some of the best mobile processors for gaming emerged and made their way into our beloved mobile devices, giving way to a huge boom in mobile gaming. The industry will have generated $30 billion in revenue by the end of the year, indicating no signs of slowing down. Therefore, if you have an Android, you may want to get in the know of the best mobile games in 2015.

1. Angry Birds
If it’s not too soon to dub a mobile game title a classic, then Angry Birds would be it. It’s been here from the start when mobile games on smartphones really began to emerge. The mobile game staple, one that’s entertaining for all walks of humankind, now has so many different iterations you’ll want to play them all. Get after the original theme, sling-shot-ing the Angry Birds into various fortresses or spice it up even more with the newer Star Wars edition, light sabers included.

2. Modern Combat 5: Blackout
For the gamers that aren’t fully ready to let go over the old-school console life, Modern Combat 5 will quench their thirst on the mobile devices. Players shoot each other on screen in 3D, which gives users one of the most immersive experiences. This is one of the top games to get that real in-action feel virtually, without adding to the real-life gun control debate in the outside world. 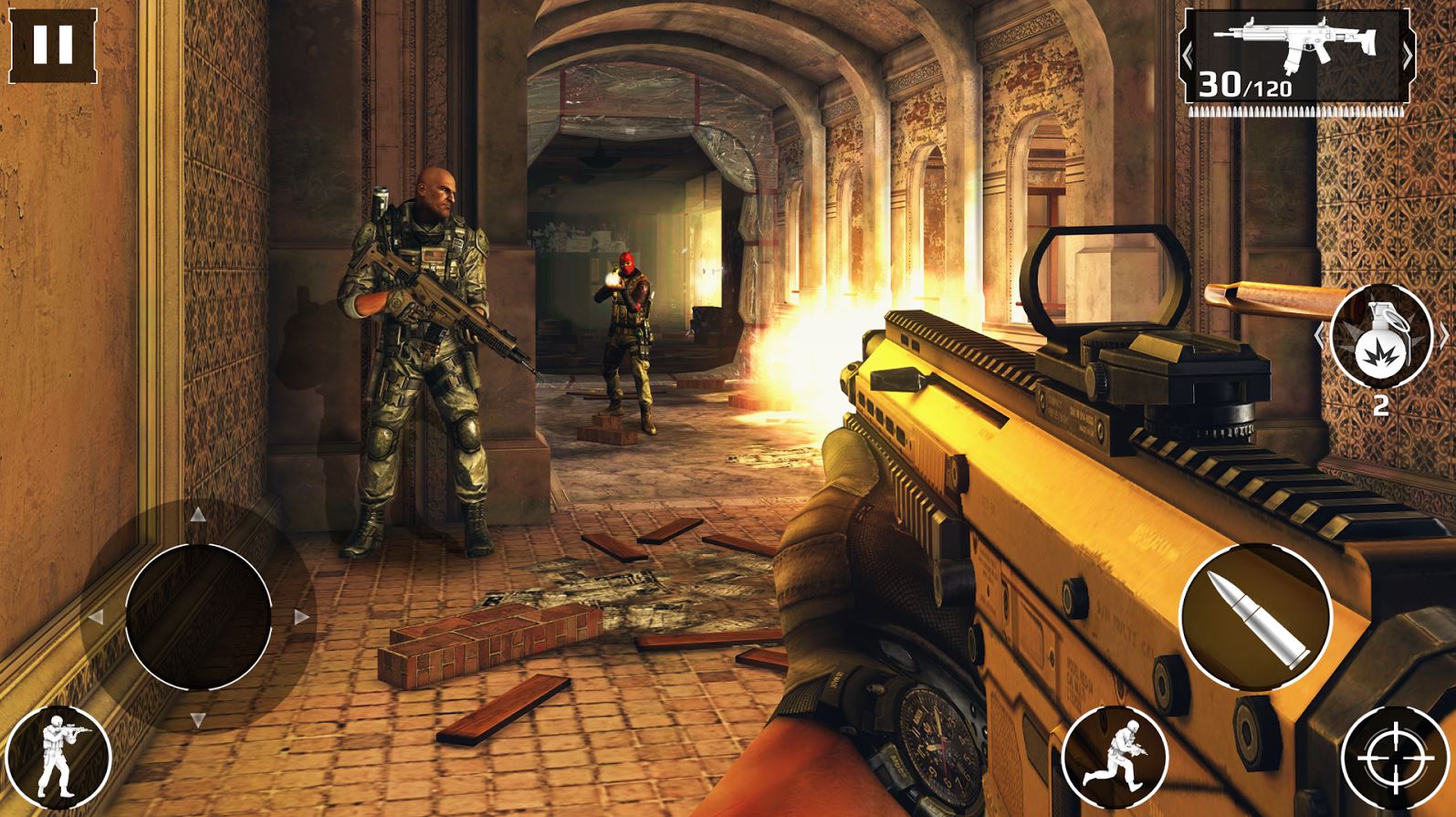 3. Tiki Taka Soccer
With Android mobile screens getting bigger and gaining more accuracy in touch functionality, it’s time to play the game made for today’s latest and greatest tablets, phablets and smartphones. Tiki Taka Soccer is the first mobile soccer game with a control system designed to perfectly fit touchscreen control. You can use your finger to guide clutch goals and make the ball flow with ease. So if American football doesn’t interest you this fall, you have a go-to alternative option to play a game of the other fútbol.

4. Two Dots
Two Dots is one of the best game choices for those looking to pick up an addicting hobby during the work commute on the train. There’s something about connecting colorful dots that is so simple yet so appealing, it just makes sense—and that’s what this game does. Even the minimalistic design seems to still engage players for endless periods of time, stimulating the brain, but not to a point where it feels like work, because you can save that brain power, for well, when you get to actual work.

5. You Must Build A Boat
When was the last time you actually built something? Can’t remember? No worries, because now you can build a boat right on your Android screen. You Must Build A Boat lets you take charge by building a boat, gathering a crew and battling random monsters at sea. Sounds pretty entertaining right? You’ll be playing for hours, on a boat!

What would 2015 be without mobile games in it? It’s hard to imagine life without vivid visual and engaging entertainment right in the palm of your hand. These top picks for the year will keep you mobile gaming for the win, for two thousand fifteen... and beyond!

Landmark beach Lagos: All you need to…
Short Happiness Quotes From Famous an…
SEO Trends and Vitals for 2021
Per Annum Pocket Diaries
Sexy Games for Married Couples