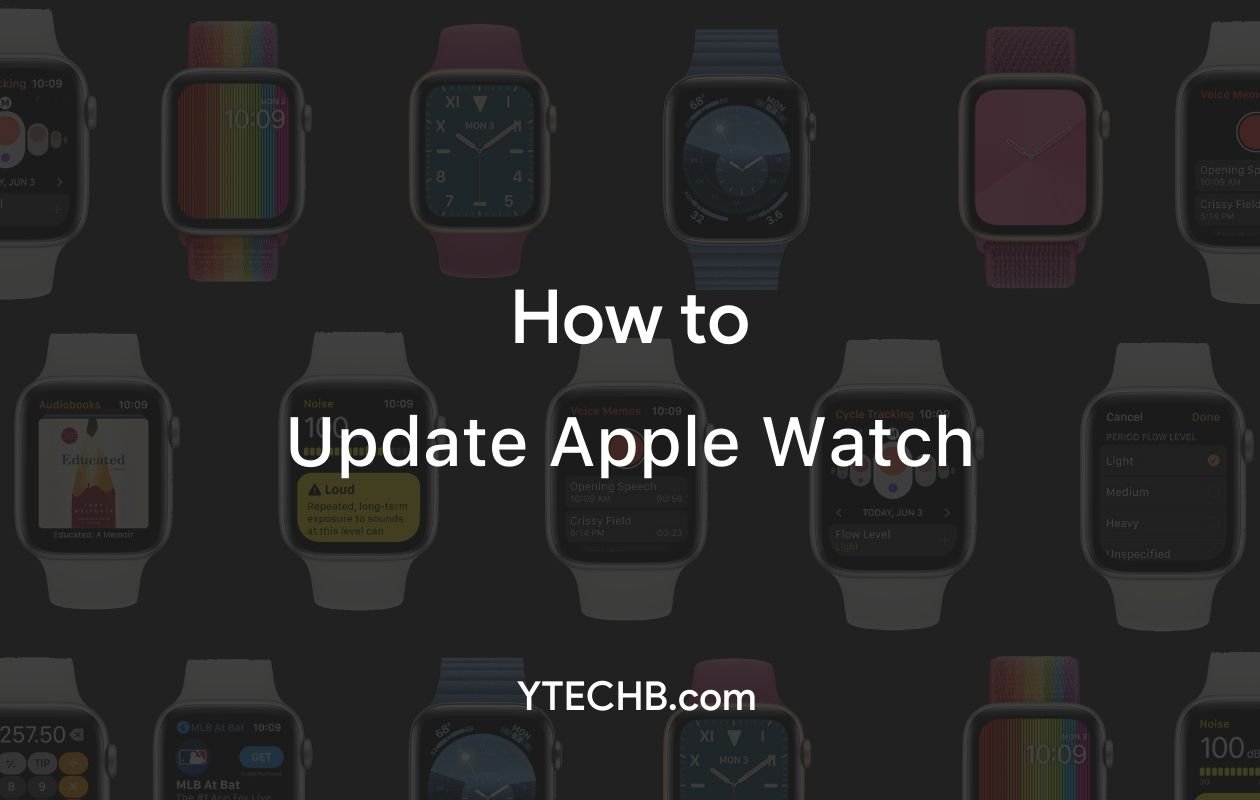 One of the best habitual things about Apple is that the company regularly releases new system updates for all products. Apple Watch also gains timely system updates, both in the form of beta and stable releases. In terms of software versions, then watchOS 6 is the current major OS update available for the Apple Watch, which later receives watchOS 6.1.3. Not only this, the company is testing watchOS 6.2 as a beta. If you want to update your Apple watch to the latest stable or beta release. Then, this guide will help you to Update your Apple Watch easily [with or without iPhone].

Apple Watch is one of the most favorite Apple product of Apple users. And what makes it even better is software. But the process of updating the Apple Watch is a bit different from updating the iPhone or iPad. If you’re the one who wants to update your watch to the latest software version. Then, this guide is for you, but before heading over to the process. Take a sneak peek on to the latest release of watchOS with compatibility. The current release watchOS 6 or 6.x is available for the Apple Watch Series 3, 4, and Series 5. Although, the company also provides timely updates of watchOS 5.x for the old gen Apple Watches.

If you want to update your watch to the beta release. Then, make sure to keep this in mind that you need a developer account. Apple occasionally releases the latest updates (both developer preview and public beta) for iPhone, iPad, Apple TV, and Mac. Unfortunately, the company doesn’t push the public beta for Apple Watch. If you’ve registered for a developer account, then first you need to update your iPhone or iPad to the latest iOS 13 and then you can update your Apple Watch to the watchOS 6.x by creating a beta profile. One of the hinder things about the beta update on watchOS is that you can not downgrade it to the previous stable release. Now let’s take a look at the steps.

How to Update Apple Watch with iPhone

Note: Make sure to pair the Apple Watch with your iPhone, before signing into the developer account.

How to Update Apple Watch Software without iPhone

Note: This method only works on the watchOS 6 running Apple Watches.

After installation, your watch will be turned on automatically. And the best thing is that It runs on the latest software version.

If you’ve any queries, then you can drop the comments in the comment box. Also, share this article with your friends.