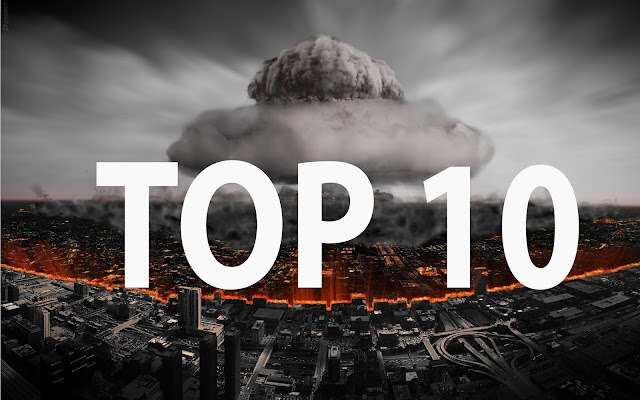 There are many things that need to be noted when one talks about the pros and cons of Nuclear weapons. Whatever the reason(s) for acquiring arms, every country needs to defend its soil. In the race to do so, some countries have gone way ahead of others, and thus find a place in the list of top 10 nuclear weapons countries in the entire world.
The race for arms among the top 10 military powers of the world has been hot since the past 60 - 70 years. There are other countries too that are believed to possess nuclear arms and Warheads, but that remains a secret or unconfirmed.
For now, let us have a look at the top 10 nuclear power countries around the world. This list is arranged according to the years in which each country kick-started their respective nuclear programs. 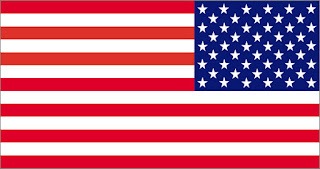 1. United States of America
First Test: 1945
Code Name: Trinity
Active Warheads: 2,100
Total Warheads: 4,800
Status: NPT
During World War II, it was feared that the Nazi regime would strive to develop nuclear weapons. As such, the United States started the Manhattan Project along with Canada and the United Kingdom. Trinity was first developed in 1945. The US bombed Hiroshimaand Nagasaki, 2 Japanese cities, and is the only nation till date to have used nuclear weapons against any other country. 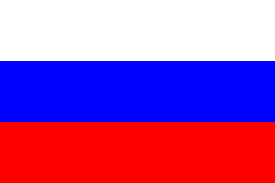 2. Russia
First Test: 1949
Code Name: RDS-1
Active Warheads: 1,600
Total Warheads: 4,500
Status: NPT
After the World War, Russia needed to restore some balance of power during the Cold War era. They were desperate and scrambled to develop their own nuclear weapons program, to be on level terms with the US. It is also believed that Russia made use of many spies to help develop their projects. Russia has the distinction of detonating the most powerful device by humans, the Tsar Bomba (50 megatons). 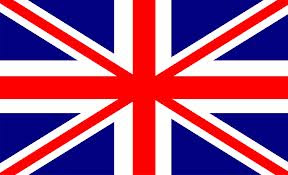 3. United Kingdom
First Test: 1952
Code Name: Hurricane
Active Warheads: 160
Total Warheads: 225
Status: NPT
Hurricane was first tested by the UK in 1952. A lot of its resources and data were taken from the Manhattan Project that was done in collaboration with the United States. The UK's main aim was that its project acts as a deterrent to Russia. It did not want to rely completely on the US for help, and wanted to be an independent nuclear power itself. 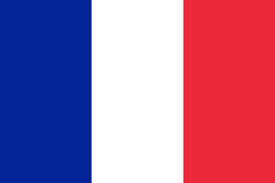 4. France
First Test: 1960
Code Name: Gerboise Bleue
Active Warheads: 290
Total Warheads: 300
Status: NPT
Now the French did not want to be lagging behind either. It wanted to be a power to reckon with, at least in Europe, if not around the world. A commendable fact is that most of the project was carried out on indigenous data. Gerboise Bleue was tested in 1960. 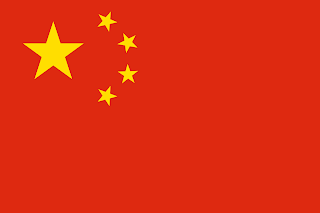 5. China
First Test: 1964
Code Name: 596
Active Warheads: 180
Total Warheads: 250
Status: NPT
China was wary of both the US and Russia. 596 was first tested in 1964. But once the Chinese got started, they worked hard and fast, and were striving to be at par with the two superpowers of the world, Russia and the US. It also serves as a deterrent for the Indian aggression in the region. 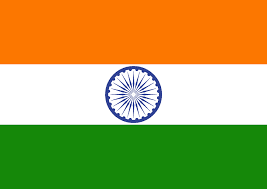 6. India
First Test: 1974
Code Name: Smiling Buddha
Active Warheads: NA
Total Warheads: 110
Status: Non-NPT
India tested Smiling Buddha in 1974. India maintained that it was a peaceful nuclear program, but it was alleged that dual-use technology was apparent, where civilian nuclear technology could be secretly channeled to weapons technology. India's aim was to be at par with China, and also make sure that its neighbor Pakistan was aware of its capabilities. 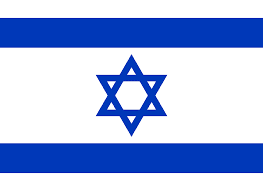 7. Israel
First Test: 1979
Code Name: Vela Incident
Active Warheads: NA
Total Warheads: 110
Status: Undeclared
Israel has never officially declared that it is a nuclear weapons state, and has always maintained that whatever it does is related to its civilian nuclear program. Though, images of bunkers for weapons, mobile missile launchers, and launch sites have been captured through satellite photography on numerous occasions. 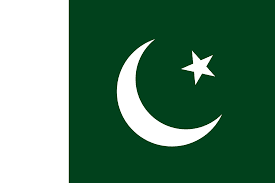 8. Pakistan
First Test: 1998
Code Name: Chagai-I
Active Warheads: NA
Total Warheads: 120
Status: Non-NPT
Not wanting to be left behind by India, Pakistan started its own nuclear program. But it was only in 1998 that Pakistan tested Chagai, and is believed to be a nation in hot pursuit of increasing its stockpile because of Indian hegemonic emotions in the region. 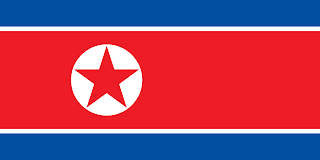 First Test: 2006
Code Name: 2006 Test
Active Warheads: NA
Total Warheads: 20
Status: Non-NPT
The first test by North Korea was as recently as 2006. North Korea was a member of the NPT until 2003. Not much is known about the tests and subsequent projects, as North Korea is one of the most secretive countries in the world.
10. Others
Germany/Belgium/Canada/Greece/Italy/Netherlands/Turkey: These are NATO countries, and as a result of the NATO nuclear weapons sharing program, these nations have deployed and stored nuclear weapons that have been provided by the United States. This program is believed to be compliant with the NPT, as the US possesses absolute custody and control of these nuclear weapons.
Besides these top 10 nuclear weapons countries, there were a few countries that were considered nuclear powers earlier. Kazakhstan, Belarus and Ukraine became nuclear powers when they inherited weapons due to the fall of the USSR, but they have given these weapons of mass destruction back to Russia and have joined the NPT. Lastly, countries such as South Africa, Argentina, South Korea, Libya, Brazil and Taiwan have all had nuclear weapon programs earlier, but have shelved them eventually due to varied reasons.


This post first appeared on Articlepedia, please read the originial post: here
People also like
Basketball Predictions | Basketball Tips | January 4th, 2023
Experience Ultimate Relaxation Together: Discover the Benefits of a Couples Massage on Your Next Resort Trip!
Get Sparkling Clean Patio Furniture in No Time with a Pressure Washer
Darmowe widgety
Creating and Selling Digital Products
It's Time To Rebuild