Meaning and Origin of the Name Brad

Popularity of the Name

Since the 17th century the name Brad has been used as a first name in Britain. Hitting its height of popularity in Britain in the mid-90s, it has had a steady decline since that time. It was not on the 100 most popular boys’ names in 2018 in England and hasn’t been for many years.

Hired an Autosleeper Duetto
Endocannabinoid System | How Importa…
Coronavirus: Jos Buttler says auction…
Good health and fitness is worth figh…
Can You be Too Old for Entrepreneursh…

In the United States, the name is the 257th most popular name, with an estimated population of 258,469 in that country.

Public Figures with the Name 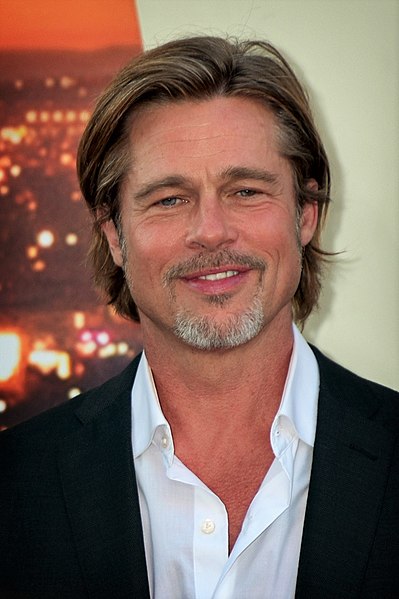 Variations of the Name

Variations of the name include Bradley, Bradford and Brady.

Discover the meaning and popularity of other English boys’ names.