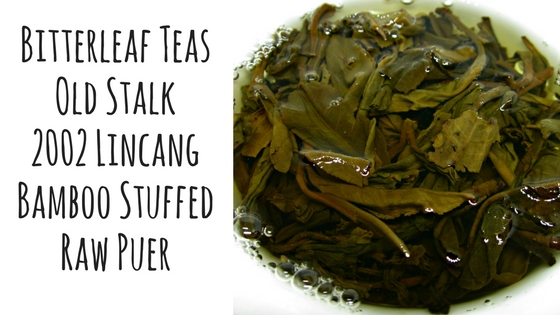 Out of all of the samples that I received from Bitterleaf Teas, this tea was probably the one that I looked forward to the most. Dry aged sheng? ✔ Tea that's been stuffed into something? ✔ Intriguing and catchy name? ✔ While drinking this tea I couldn't help but think about the fact that it was harvested just after I graduated from high school. I'm still a pseudo-millennial so I won't complain about being old. I just wish I had been totally into tea back then!

My sample was already broken off of the larger chunk but this tea is impressive to look at. Even in manageable 100g pieces, it definitely has a different look than most puerh. The dry leaf was tightly compressed and fairly dark in color. Cwyn postulated on her blog that it must have been packed wet and I have to agree with that summation. The liquor was a dark amber shade, almost honey-like in appearance. Its clarity is of both its quality and the care taken in storage.

The taste started out mellow yet savory with notes of sugar cane and the slightest bit of bamboo aroma. The mouthfeel was super thick and smooth with just a hint of astringency. Bitterleaf's brewing directions are on the conservative side but they really help to minimize the punchiness that Lincang is known for. Later infusions were significantly less sweet and brought lingering notes of camphor. Heavily compressed leaves take time to open up so be patient as you progress through each infusion. The strength that you're looking for will come.

One of the things I enjoy about Bitterleaf Teas is that they know (and show) the story of their teas. This one, for example, spent most of its life in Lincang before being dry stored in Kunming for the last few years. I often find myself scrolling through their site and building imaginary "doom" carts. If my budget was unlimited I'd definitely have ordered a large portion of their beautiful teaware (as well as their awesome teas!). 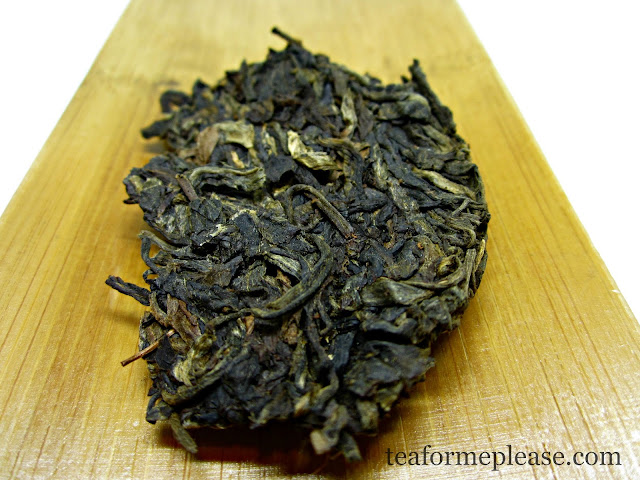 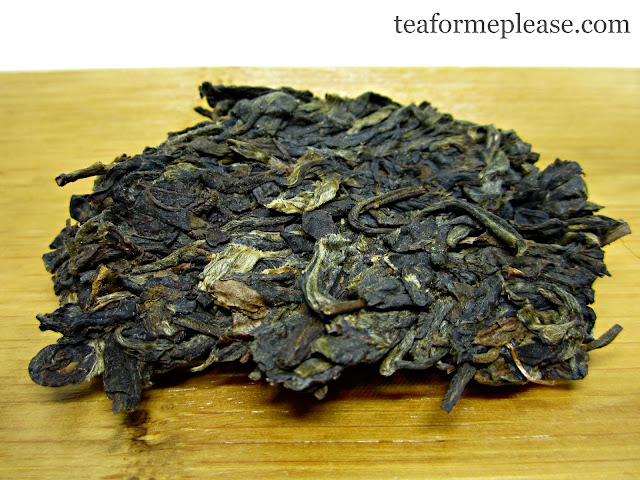 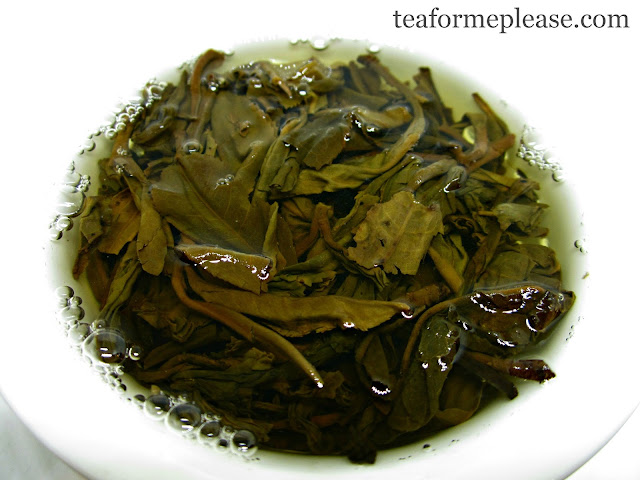 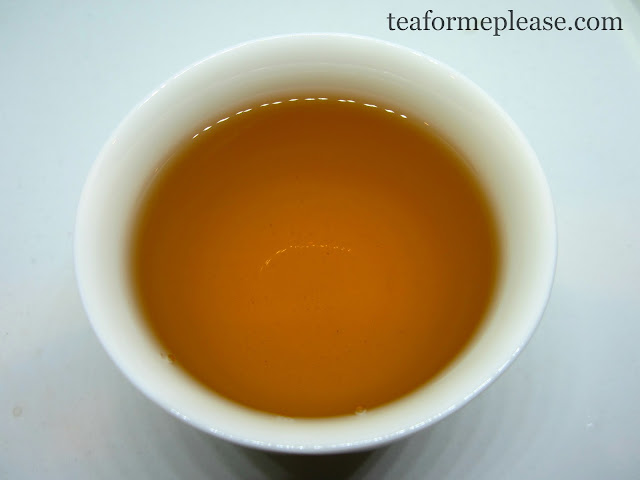 Are Press Releases Dead? 6 Tips to Rethink Your Approach

Things To Consider Before Buying An Electric Skateboard

If I’m OK, why am I gaining weight?