A junior secondary school student was happy that the weekend has finally arrived. She wanted to join her parents for a short shopping trip to a nearby supermarket. After all, the school is closed and she was tired being trapped at home attending online classes. To her horror, her parents said she can’t join because only two passengers are allowed on board a vehicle.

The student protested, arguing about the lack of common sense in restricting a vehicle to only two passengers, but at the same time allows four diners per table. Her parents were speechless and dumbfounded. Apparently, from her conversation with friends in WhatsApp group, the student learned about the discrepancy and contradiction in the latest lockdown rules implemented by the government.

After the country saw days of spike in Covid-19 new cases, a Conditional Movement Control Order (CMCO) 2.0 lockdown was implemented from Oct 14 to Oct 27 in Selangor, Kuala Lumpur, and Putrajaya. But even after gaining experience from the first Cmco (implemented on May 4), the backdoor government of Muhyiddin was still clueless, confused and chaotic. 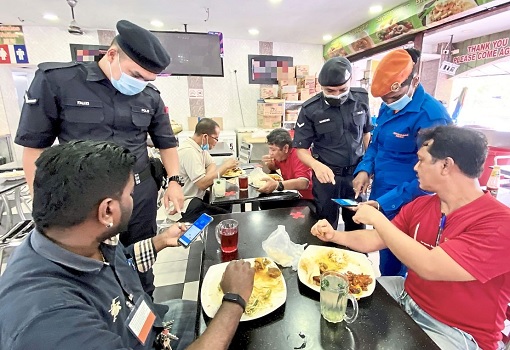 From the beginning, “Turtle Egg” Senior Minister Ismail Sabri Yaakob was as confused as a termite in a yo-yo. Initially, he told all and sundry only two diners per table were allowed. Then, he changed his mind and said that up to four people can dine together – if the “table is huge enough”. Nobody knows the definition of a “big table” so it’s anybody’s guess, or until the police issue you a RM1,000 fine.

It’s a mystery why the minister could not make a simple decision – allows a table to accommodate four people as long as they are immediate family members. Common sense says it does not matter how big a table is as long as four patrons are families living together. If they could squeeze four persons at a one-square-foot table for a lavish steamboat dinner, by all means go ahead.

Exactly why should the authority restrict four diners to a big table, unless Minister Sabri was referring to strangers sharing a table, a scenario which is risky and should not be allowed in the first place? As social distance means to stay at least 3 feet (1 meter) from other people, you need at least a 5-feet-by-5-feet table to restrict four strangers to each corner of a dining table. 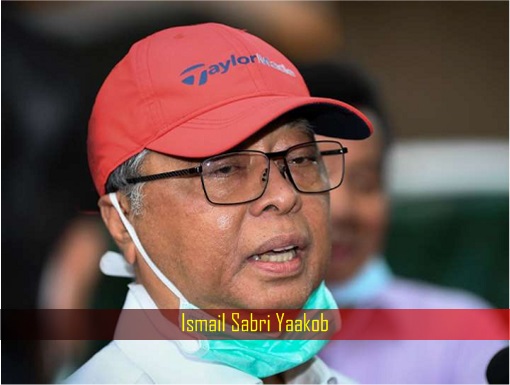 However, even if there are tables big enough to fit four immediate family members, just for the sake of compliance, a father needs to make 3 trips just to bring all of them to a restaurant for a meal. This is to due to the 2 passengers per car rules. Another 3 trips are needed after the meal to bring the families back home safely. Imagine a family of eight.

The problem with the current rules is that it says only “two members per household are allowed to go out for food supplies and other necessities”. The term “other necessities” is vague. What if a family of four wants to go out for a dinner together? Or what if the plan was to go for grocery before proceeds to a nearby restaurant for a lunch or dinner during the weekend?

Sure, the safest option is not to dine-in, but to choose takeaway, drive-through, delivery or simply cook at home. If dining in a restaurant is not safe at all, why does the government allow dine-in to begin with? Inclusive of the driver and two passengers (strangers), e-hailing and taxis can carry a total of three people on board each vehicle. Yet a private car is restricted to only two passengers. 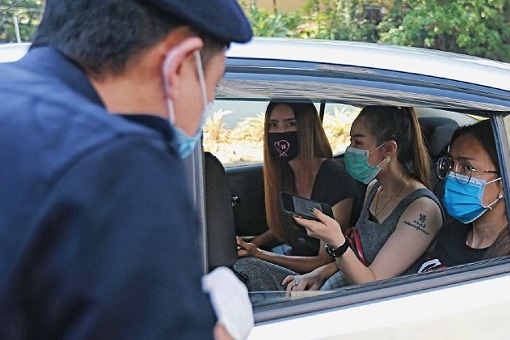 In the latest move today (Oct 17), the clueless turtle egg Ismail Sabri told people who wish to travel with more than two people, like those running family businesses, to get police permission instead to avoid being slapped the RM1,000 compound fine for each violator. This means the government believes a taxi with 2 passengers is safer than a private vehicle with 3 family members.

Interestingly, during the CMCO 1.0 in May, up to four people from the same household were allowed to travel together in the same vehicle. To make matters worse, speculations or rumours were spreading like wildfire on social media that you can be slapped with RM1,000 fines if both the driver and passenger sit side-by-side in a car. The passenger is supposed to sit at the back for social distancing reason.

There were other vagueness in the new SOP (standard operating procedure) of the CMCO 2.0. When confusion over inter-states and inter-districts travel prohibition exploded on social media, Senior Minister Ismail Sabri was forced to explain that workers are allowed to travel inter-district and inter-state provided they have valid work passes or approval letters from their employers. 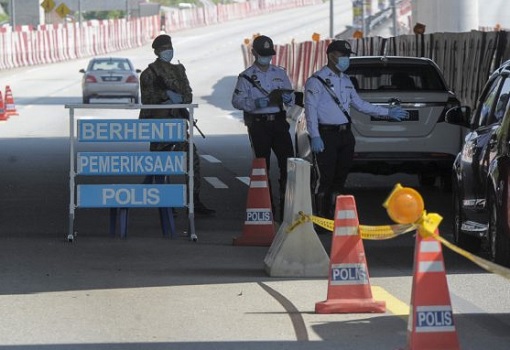 But if you are travelling across state lines for medical or emergency purposes, a special permit from the police is required. The best part was when people were both afraid and confused about the so-called districts – is travelling between Ampang Kuala Lumpur and Ampang Selangor considered as crossing districts? And if you call different police stations, they might give you different answers.

The new CMCO 2.0 was also different from the first CMCO 1.0 in terms of how far can you travel to your destination. During the first CMCO, you cannot travel more than 10 kilometres away. This restriction does not apply this round. However, nobody knew about it until Minister Sabri explained it after the confusion exploded.

And who can forget how the government had allowed up to 500 daredevil guests to attend wedding functions during CMCO 2.0 lockdown, only to backpedal the next day and reduced the number to 250 people. With so many U-turns in policies, not to mention a confused and clueless government that lacks leadership, perhaps CMCO means Confusing Movement Control Order. 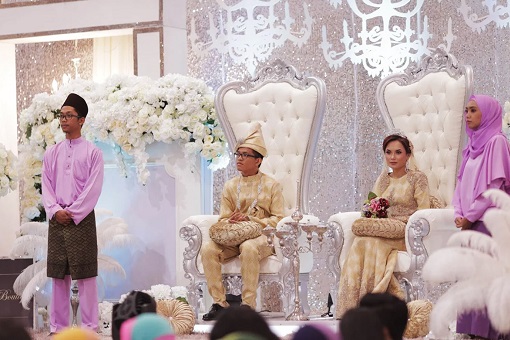