Two months ago, Republican presidential nominee Donald Trump accused President Barack Obama as founder while Democrat presidential nominee Hillary Clinton as co-founder of terror group ISIS. Of course, what Trump meant was both Obama and Clinton were responsible for the rise of the militant group, not directly running the terror group’s operation.

Naturally, Clinton supporters went bonkers and foamed at the mouth on the wild accusation, never mind it was true that the Daesh (ISIS, ISIL, IS) was allowed to prosper partly due to lack of Obama administration’s initiative to demolish the terrorist group. Hey, not all Americans are smart just because they are U.S. citizens, right? 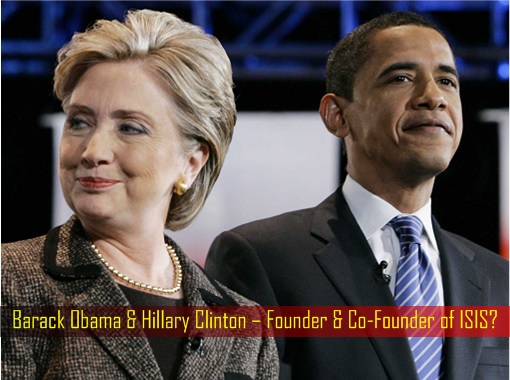 It was the same with Sunni Islam around the world. If one says Saudi Arabia’s best selling product – Wahhabism – is the main source of global terrorism, all hell breaks loose. But that is exactly what was identified by not only “kafir” European Parliament in July 2013, but also by Iran who champions Shia Islam around the world.

After the September 11, 2001 attacks on the United States by the Islamic terrorist group al-Qaeda, all fingers point at Saudi Arabia as its main sponsor. Muslims, at least those belong to Sunni Islam, think it’s insane that the Custodian of the Two Holy Mosques in Mecca and Medina would do such a barbaric and inhumane thing. 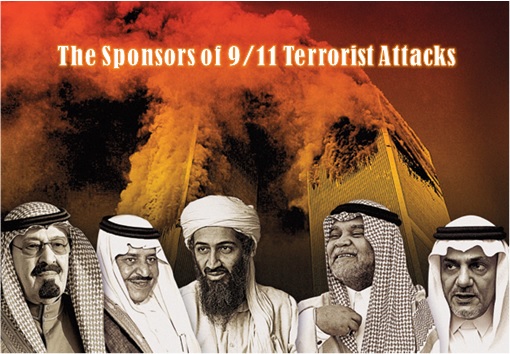 But who can blame the ordinary Muslims when even a wise Mahathir Mohamad, former Malaysian prime minister, believes Saudi was as clean as a whistle? Mahathir would tell you that since the U.S. could create “Avatar”, they could fake the 9/11 attacks. Fine, let’s pretends Bush administration and CIA had indeed staged the attacks, who’s the sponsor?

Actually, the writing is on the wall when Saudi got panicked and had threatened to sell off US$750 billion in U.S. treasury securities and other assets in the United States if the Yankees dare passing a law to sue the kingdom – which was eventually passed but vetoed by President Barack Obama only to be overridden by the Congress. 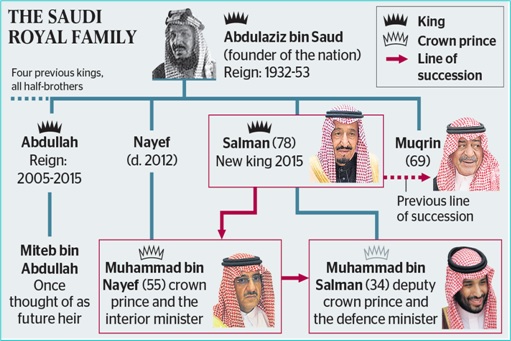 The Custodian of the Two Holy Mosques in Mecca and Medina, under dictatorship of House of Saud, did not only sponsor the 9/11 terrorist attacks on American soil, they also sponsor the barbarians Islamic States in Iraq and Syria – also known as Daesh, ISIS, ISIL or whatever you want to call it. Well, such allegation was merely accusation until today.

Thanks to WikiLeaks, the proof that not only Saudi Arabia but also Qatar is funding terror group ISIS is exposed in an email sent by Democratic presidential nominee Hillary Clinton to her campaign chairman John Podesta in 17 August 2014, who was then-counselor to President Barack Obama. 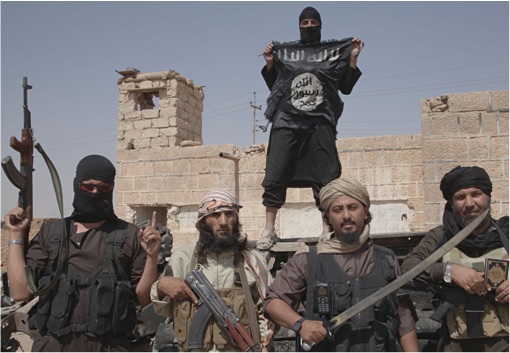 In what appears to be an eight-point plan to defeat ISIS in Iraq and Syria, Clinton’s email said that the United States should support Kurdish forces on the ground with U.S. military advisers and avoid the use of a conventional military ground operation. Apparently, the leaked emails show the CIA has long relationships with such rebels.

Clinton’s email suggested that Washington needed to equip the US-friendly rebels with artillery and armoured vehicles, on top of U.S. air support. And contrary to Qatar’s assurances that it does not support Islamic State, Hillary Clinton’s email suggests otherwise – that they are in fact providing “financial and logistic support to terror group IS and other radical Sunni groups.” 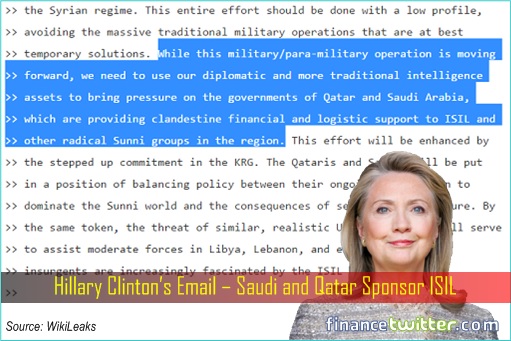 Clinton wrote – “While this military/para-military operation is moving forward, we need to use our diplomatic and more traditional intelligence assets to bring pressure on the governments of Qatar and Saudi Arabia, which are providing clandestine financial and logistic support to ISIL and other radical Sunni groups in the region,”

Clinton also named Saudi Arabia as a supporter of ISIS, a country which has previously been accused of funding other terrorist organizations, such as Al-Qaeda and the Taliban. The kingdom also has a policy of torture and public executions, similar to the actions of ISIS, something which concerns the U.S. but could not do anything. 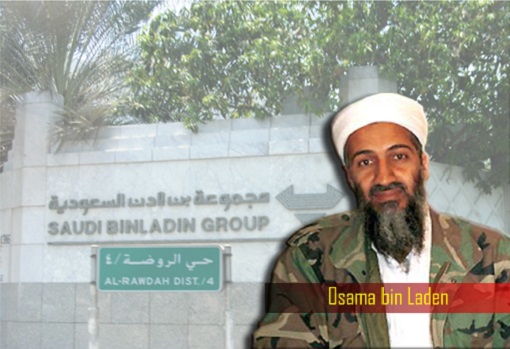 However, ISIS, Al-Qaeda and Al-Nusra aren’t the only radical groups benefitting from Saudi and Qatar’s money. In May, the New York Times reported that following the unrest of the Balkan wars, Muslims in Kosovo were being indoctrinated into Wahhabism by extremist clerics who received funding from Saudi Arabia, Qatar, Kuwait and others.

In a way, Trump was right when he said Obama and Clinton were co-founders of ISIS. By dancing to the tune of Saudi Arabia’s obsessive of spreading Wahhabism, more radical and extreme Sunni groups are being created and in the process, the U.S. is being dragged into an endless war in the region. Most importantly, Clinton’s email proves that Saudi Arabia has been, and will be the major sponsor of terrorism. 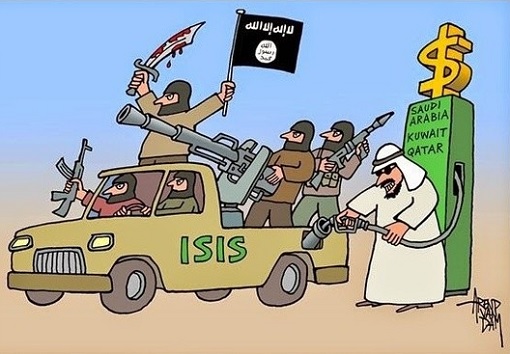