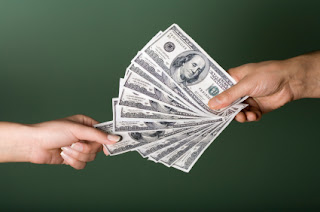 Phaneesh Murthy, the name googled more than those of Katrina Kaif and even Rajni Kanth last week. That's quite an achievement, whatever the reason may be.

Ten years back, Infosys had to pay $3 million for an out of court settlement of sexual harassment case against him. Here comes the man again, sacked few days back as iGATE president and CEO, the damage is expected to be much bigger this time.

Intention of this article is not to get into the details of what really happened, it doesn't suit this blog anyways, but to talk about the money involved in the biggest sexual harassment case settlements around the world.

Yup I have digged out some of the biggest settlements on the basis of amount involved in them.

Here they are, starting from the largest, 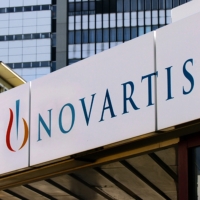 This is more of a sex discrimination case than a harassment case, I think it'll come under the category we are looking into.
This is a unique case where number of female employees registered the case - one such claim was a new mom was asked not to apply for management job.  More details . 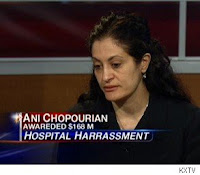 Ani Chopourian worked as a surgical physicians assistant for two years. She claims she was fired after she complained of sexual harassment.

This is the largest compensation given so far for an individual. More Details

She claimed that, she was harassed by her store manager.
Due to federal cap, the compensation came down to $40 Million.
Still it was the largest compensation for an individ6ual till Ani Chopourian verdict. More Details 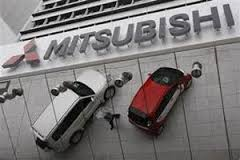 In 1998 the company was charged with allowing a hostile setting for women, Mitsubishi agreed to pay $34 million to female workers at the Normal, Illinois plant. More Details 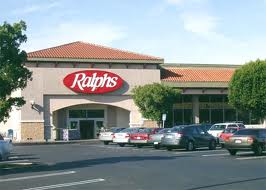 Four Employees charged the store manager of harassment including throwing objects at them.
In 2006, this compensation amount was reduced in 2006. More Details


There are thousand's of these cases, including the famous or infamous US president Bill Clinton and pop singer Britney Spears.

One thing I noticed while compiling this information is, Almost everything I get to read was from the USA. It is not that sexual harassment is less in other parts of the country, but they are not getting reported and compensation system is not as strong as the US's.

The best thing about US federal law is, the one who files a sexual harassment case may not pay the lawyer if one loses the case.
And harassment case can be filed against the firm or company as an individual. This makes the companies to be extra conscious and proactive to avoid any harassment cases.

It is not the case in other countries, if I talk from the perspective of India, according to an Oxfam opinion poll, 17% of Indian working woman face sexual harassment  and only 0.5% of the harassment cases come in to the limelight.

This is surprisingly shocking fact, hope in the future things wont get swept under the carpet.


This post first appeared on The Mad Economy, please read the originial post: here
People also like
Things to Do in Cannon Beach in the Winter
USDA Encourages Ag Producers, Residents to Prepare for Hurricane Ian
CLENBUTEROL RESEARCH LIQUID
Boohle 2022 Songs & Mixtape
Durham and St Cuthbert – The Cathedral
The New York Botanical Garden
Guess who has the most engaging ads?
How much does a home inspection cost in Alabama?
How to Stop Wasting Food and Start Saving Money