In 2007 it would have been inconceivable for anyone to imagine that savers would receive virtually zero percent return on their Money.  The entire concept of wealth creation is built not only upon savings but upon the magic of compound interest whereby your money works for you by earning more money.

Goal 2020 review and 2021 Resolution
8 películas lésbicas navideñas para d…
How to Organize a Blog Post and Struc…
Why Lawyers Use Legal Pads?
It’s Me – Chapter 12

It wasn’t that long ago that a saver could have purchased savings bonds from the government with a fixed interest Rate of 4 percent for 30 years.  Not exactly a sure fire way to retire at 55 but then again your money and return were guaranteed by the government and in about 18 years your original investment doubled.

The era of actually earning interest on savings came to a dramatic end with the Federal Reserve’s response to the financial crisis during which the radical policies of zero Interest Rates and quantitative easing were instituted.  Suddenly cash was trash and growing a nest egg became extremely difficult for those disinclined to diversify their portfolios beyond bank savings accounts and into stocks and bonds.

The financial crisis may be a dim memory for many but the aftermath lingers on as banks continue to pay interest rates of only a fraction of a percent almost eight years after the banking crisis. 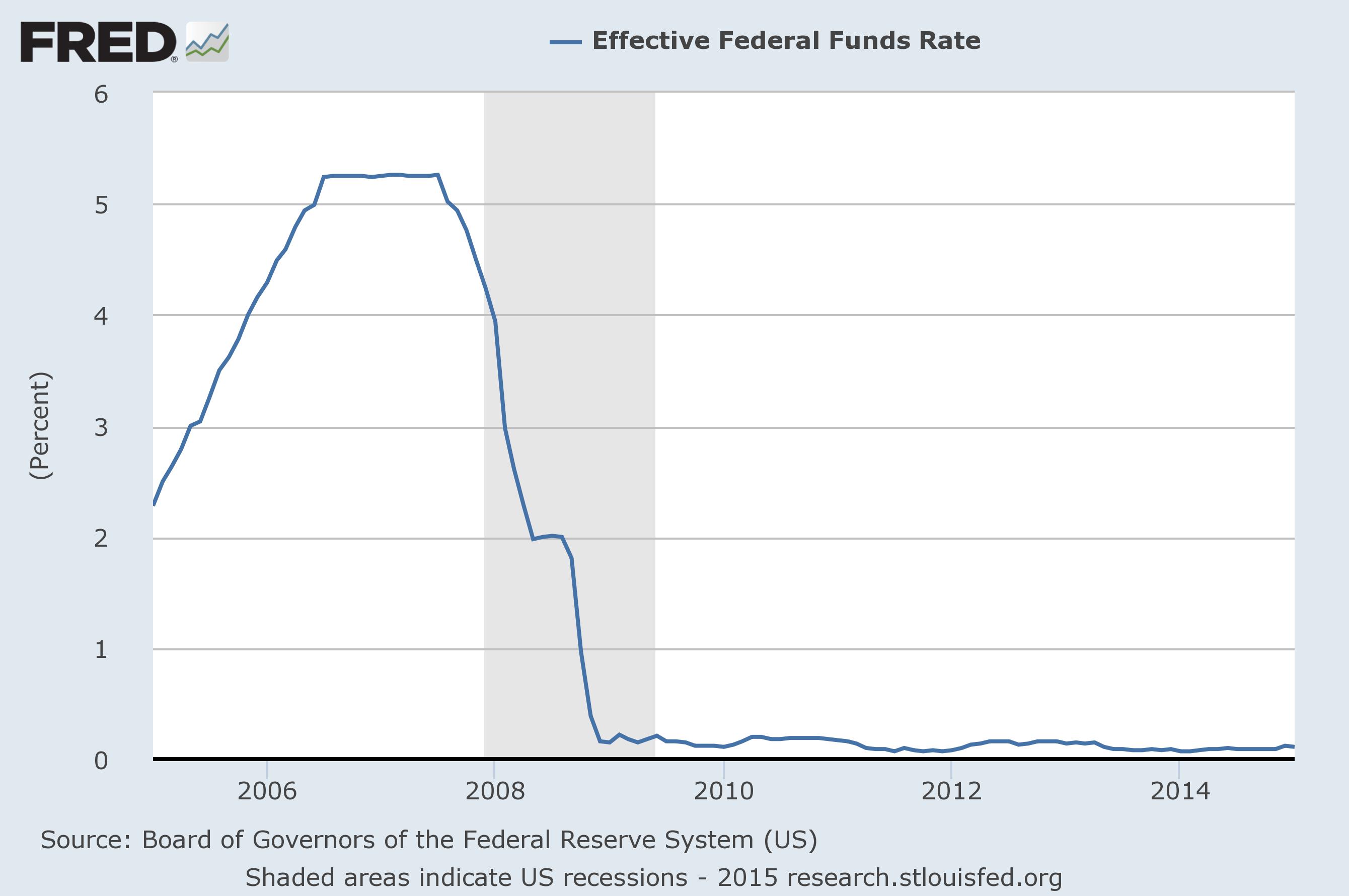 Today’s saver with a $100,000 certificate of deposit and a going rate of about 1.0% would need to wait 70 years before the money doubled in value – not exactly the best method of wealth accumulation.

In total exasperation some intrepid savers are tipping their toes into bank accounts in foreign countries where interest rates can be vastly higher.

(Bloomberg) — Ukraine’s central bank raised its benchmark interest rate to the world’s highest, the fifth emergency move since the beginning of last week to arrest a plunge in the hryvnia as the nation moves closer to obtaining a bailout.

The National Bank of Ukraine raised its refinancing rate to 30 percent from 19.5 percent, effective Wednesday, to “stabilize the situation on the money and lending markets,” Governor Valeriya Gontareva told reporters in Kiev. That’s the highest benchmark among all countries tracked by Bloomberg.

Higher rates are definitely out there but it brings to mind Will Rogers’ quip that he was “not as concerned about the return on my money as I am the return of my money.”

There are numerous countries in financial difficulty that are offering rates off the charts.  Two obvious concerns for savers looking for higher rates are credit risk and currency risk.  A defaulting creditor means you might get paid, perhaps partially, at some date in the future or maybe not at all.  Currency risk means when you convert your foreign currency denominated savings back into dollars, the exchange rate may be unfavorable and you wind up with far fewer dollars than when you started.

The brutal truth for savers – if you want to be somewhat certain about the “return of your money” expect an interest rate of next to nothing and keep your money in an FDIC insured institution.  Savers who want to go for extra yield by putting their money into higher yielding foreign financial instruments may wind up with little more than an IOU from a bankrupt country.