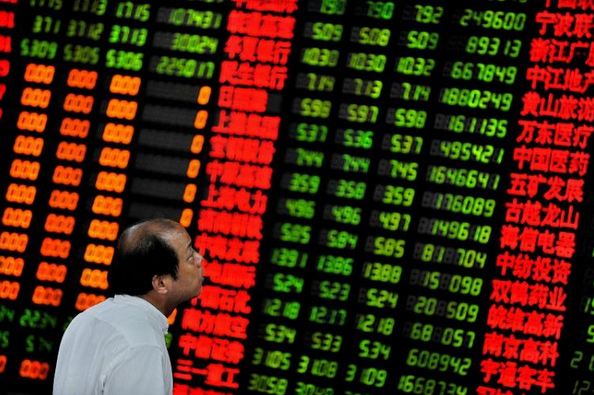 Increases in consumer prices and a decline in factory prices all indicate that China’s economic recovery is very much on track.

The National Bureau of Statistics reported this week that the consumer price index in China increased by 0.2% in December from a year earlier. Last month’s increase followed a 0.5% fall in November.

Analysts had expected the December figure to remain unchanged.

Pork prices, a key component of China’s CPI basket, declined 1.3% last month from a year earlier after plummeting 12.5% the month before.

The National Bureau of Statistics also reported this week that the Chinese Producer price index (PPI) declined 0.4% from a year earlier.

The PPI was expected to fall by 0.8% according to analysts’ expectations. December’s surprise figures follow a 1.5% decline in the previous month.

“With economic activity set to remain strong and underlying inflation likely to continue rising, we think the PBOC will tighten policy this year.”