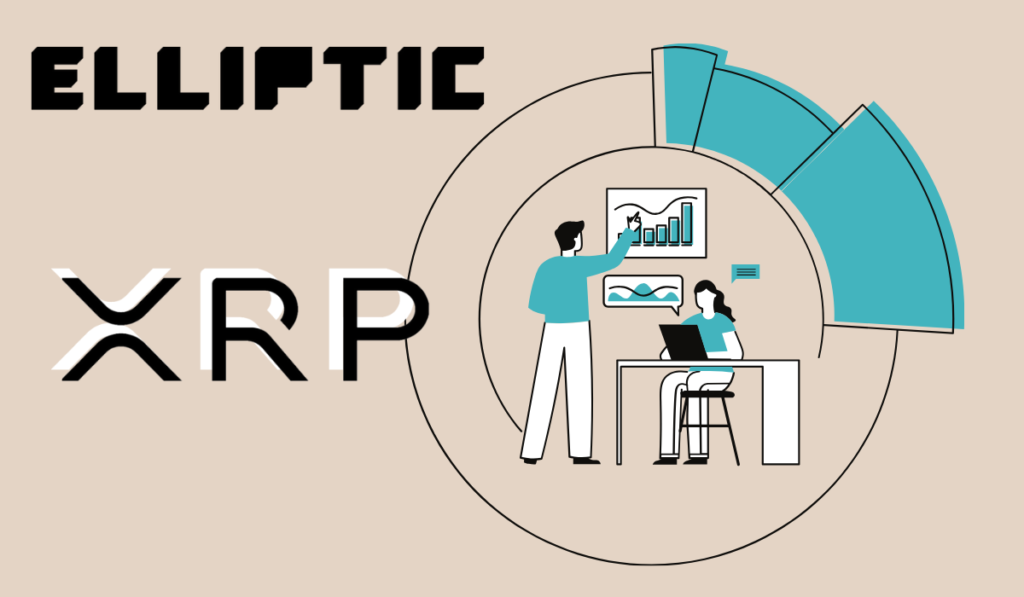 Why Should You Visit Russia? 25 Cool …
Thinking on whether or not you should…
Emerging Technology Industry News Hea…
Do humans matter? Do you think you re…
8 Steps You Can Take to Empower Your …

Elliptic is headquartered in London with offices in New York, Singapore, and Tokyo. Elliptic hasa been recognized by crypto-asset businesses and financial institutions worldwide to provided risk management solutions.

Elliptic announced its transaction monitoring support for XRP, the currency of the Ripple payment network, later this day.

This inceptive move will able crypto businesses and financial institutions  to systematically screen XRP transactions for links to criminal activity and sanctioned entities with an enterprise-grade solution.This initiative becomes a preliminary move to assist such institutions to detect such activities.

XRP becomes the third largest cryptocurrency after bitcoin and ether  by market value  and an increasingly well received  asset in Asia.

Elliptic has detected $400m of illicit activity through its monitoring platform. However this bulk only  represents less than 0.2% of total XRP transactions signifying the fact that  the vast majority of activity is legitimate.

By this announcement, Elliptic will now be able, by market capitalization, to support around 85% of all crypto-assets which includes bitcoins, ether and litecoins.

Dr. Tom Robinson, Chief Scientist and Co-founder of  Elliptic claimed  that their platform was able to identify numerous XRP accounts linked to illicit activities which ranged theft to sale of illegal credit cards.

Apart from that he also highlighted the boundless groeth of criminal activities associated with crypto assets and their role in controlling the same to help institutions lke XRP.

He added that Elliptic’s AML solution will encourage  XRP to  gain grip in the APAC region among financial institutions and banks.

Elliptic analysts were able to understand how XRP was utilized to perform illicit activities with its unique solutions which included dark web research, identification of money laundering patterns and the collection of high-quality data linking XRP accounts to known entities.

This move from Elliptic can be accounted as a leap in the regulatory advancements.

Elliptic support to XRP will be implemented fully in the first week of December. Elliptic’s support for further assets will be  prioritized based on ongoing conversations with clients and regulators.

This post first appeared on Coin Market, please read the originial post: here
People also like
Why Should You Visit Russia? 25 Cool Things to do, Where to Stay, Things You Need to Know & MORE
Thinking on whether or not you should get into crypto? Read this!
Emerging Technology Industry News Headlines Update on May 07, 2021
Do humans matter? Do you think you really matter?
8 Steps You Can Take to Empower Your Workforce
What Exactly Predictive Analytics Is And How It Helps Businesses To Grow Faster?
The Book Depository – Verity by Colleen Hoover