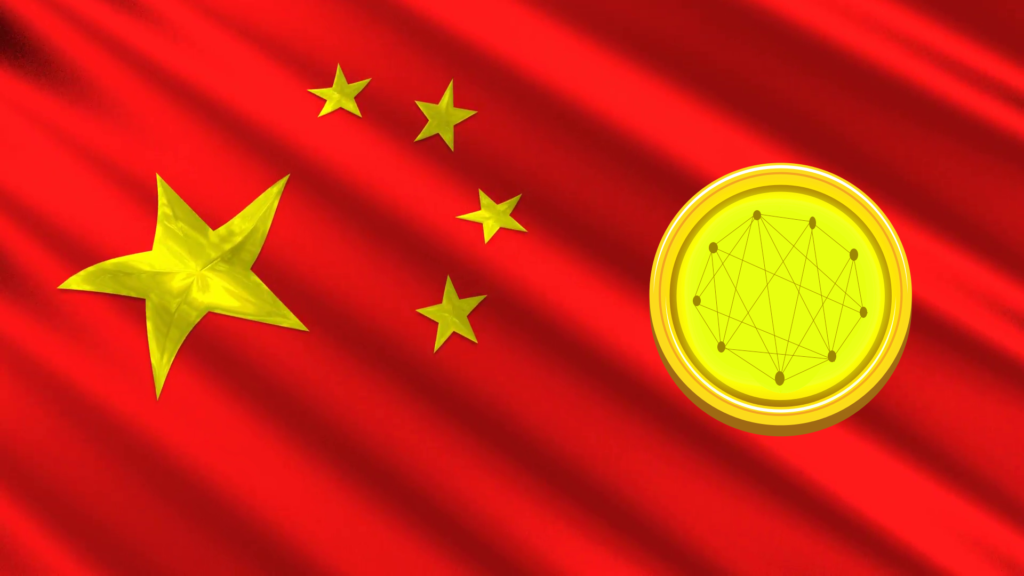 A national standards committee for Blockchain technology has been set up in China to boost “high-tech” innovation by The Standardization Administration of China (SAC), which is authorized by the State Council of China. The SAC’s vision is to progress in an orderly manner to further high-tech innovation, to promote transparency and to lead high quality development.

China has recently been actively engaging in Blockchain and the field of cryptocurrencies. This fascination was sparked especially after President Xi Jinping publicly declared that he supported the Blockchain technology, earlier in October. He called it an important breakthrough and promised that China would “seize the opportunity”. He also elaborated on how the Chinese government would support Blockchain research, development and standardization. China’s Central bank and the government authorities in Shanghai formed a Blockchain alliance, earlier this November, to improve trade finance operations.

China is also ready to launch its Central Bank Digital Currency (CBDC) after almost five years of research and development. A two-tier operational structure will be employed for the same with the first level being The People’s Bank of China and the second level being commercial banks. This system is preferable because of China’s complex economy, vast territory and massive population.

The People’s Bank of China (PBOC) is additionally making efforts to launch a Digital Currency Electronic Payment System (DCEP), which could replace cash with a blockchain-based system. China could then potentially become the first major economy to have a native digital currency. DCEP could also be used by the Chinese government to manage funding for its Belt and Road program of overseas infrastructure investments, thereby, extending its financial influence.

The post China Launches a Technical Committee For Blockchain appeared first on TheCoinRepublic.