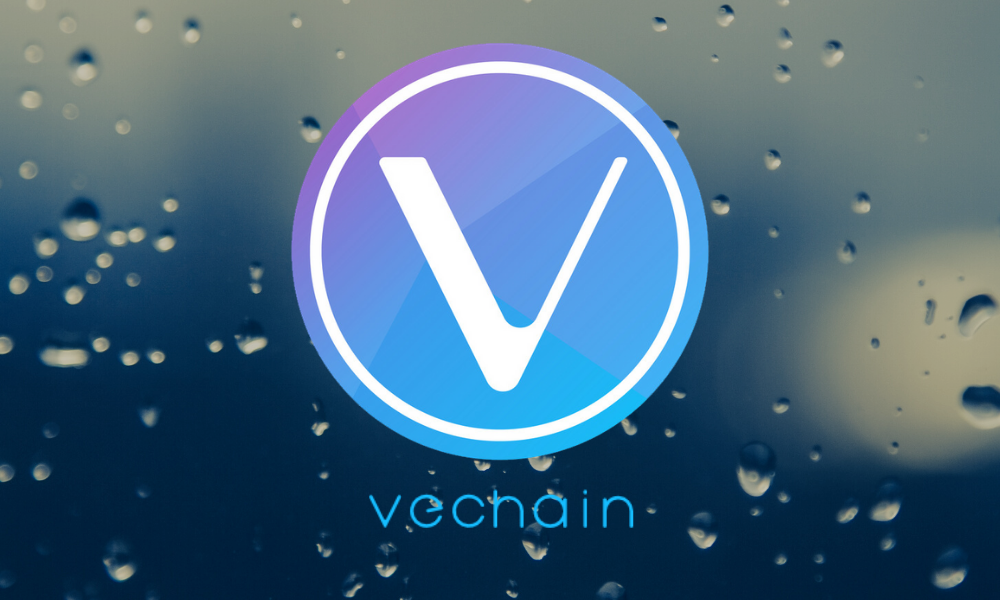 The announcement was that the Binance.US will be adding VeChain token VET on its platform on 6 November. The trading pair of VET/USDT got live at 21:00 EST on 7 November.

VeChain’s value will get a good chance for surging in the market as now it is being listed on the Binance.US. Binance.US is a very efficient and fast-developing platform and people can trade through different currencies.

Previously, on 3 November VeChain also disclosed that it will be attending the CoinMarketCap’s event ‘The Capital’ which is being held on 12 and 13 November in Singapore. The co-founder and CEO of VeChain, Sunny Lu will be a keynote speaker at ‘The Capital’ and he will talk about the utilization of blockchain technology in the real-world.

Other than him, other influential figures like Binance’s CEO Changpeng Zhao and also the former commissioner of the US Securities and Exchange Commission, Paul Atkins will also be addressing the attendees as a keynote speaker. On the other hand, VeChain is doing good and the currency could gain more at the inauguration of the event.

VeChain and CoinmarketCap have also alliances together and launched a new limited edition of artwork which backed up by VeChain ToolChain for the upcoming event. CoinMarketCap is one of the most important sources for the information regarding the values and market capitalization of the different currencies.

VeChain is also focusing on collaborating with Fortune 500 firms by giving assistance through blockchain technology and IoT integration for the supply chain management industry. It provides the facilities to track products and assigning to the manufactures of the products. VeChain has been working with Haier, Renault Group, Walmart and BMW and it is one of the biggest blockchain technology startups. This technology is developed by VeChain can be used by any business where supply chain management is needed.

VeChain has been planning to enable food tracking with the blockchain technology along with its current partner DNV GL and also planning to include the ASI group. The solution tech will be called Food Gates and it will be powered by the VeChain Thor, a public blockchain and it will one of it’s kind.

VeChain made this announcement official on the stage of China International Import Expo (CIIE) of 2019. This expo’s chief attendees were China’s president Xi Jinping and President of France Emmanuel Macron. As per the announcement from the VeChain, their blockchain solution is first of its kind in the food tracking blockchain technology because it will keep track of the food products throughout its whole supply chain path over the continents. Like it will have all information about beef, like the selection of cow, slaughter process, to packing, shipping and also getting arrived at the restaurant.

Both Presidents of China and France attended the event while the President of France was on his official state visit to China. On the other hand, a trade deal worth $15 billion to the economy of France was also signed for the sale of wine, A350 Airbus jets and beef. The Chinese President was presented with a sample of three different types of French beef from the French side at the CIIE. The sample has Limousin Label Rouge Beef and it is one of the food products supply chain which uses the VeChain Thor Foodgates powered blockchain tracking solution.

China and France are prominent trading partners for years and they do annual trade of around $60 billion. This trading relation is increasing and the figure is enhancing by 15% per year. The trade between China and France has a noticeable amount of agricultural trade and VeChain also has opportunities in this market.

The VeChain announcement of Foodgates has come after the Chinese President recently said that the Chinese government will support blockchain technology to grow in the country. The previous month he said China should “seize the opportunity” with the help of blockchain and market start to grow. After the announcement of the Foodgates the value of the VeChain’s token VET was increased by 10%.